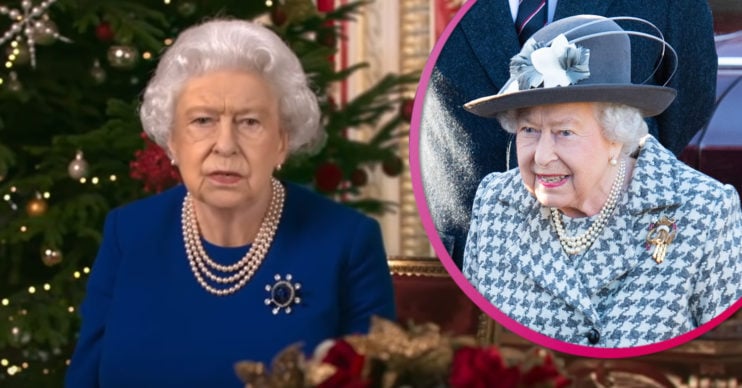 200 complaints were made to Ofcom about the spoof

Channel 4’s ‘deepfake’ version of the Queen and her Christmas message has sparked Ofcom complaints.

The broadcaster recently defended the speech parody after viewers branded it “disrespectful”.

The spoof saw actress Debra Stephenson as Her Majesty as she shared her thoughts on 2020.

The ‘fake’ Queen also spoke about Prince Harry and Meghan Markle’s departure from the Royal Family and the UK.

We are assessing these complaints against our broadcasting rules.

At one point, Stephenson said as the Queen: “I am grateful to Channel 4 for giving me the opportunity to say whatever I like, without anyone putting words in my mouth.”

Complaints to Ofcom over the Queen ‘deepfake’ Christmas message

Ofcom said: “We are assessing these complaints against our broadcasting rules, but are yet to decide whether or not to investigate.”

It comes after Channel 4 issued a statement on the parody.

A spokesperson told Metro.co.uk: “It is very clear in the four-minute film that this is a parody of the Christmas Day address and viewers will be left in no doubt that it is not real.

“However, while the film is light hearted, affectionate and comedic in tone…

“…it carries a very important and timely message about trust and the ease with which convincing misinformation can be created and spread.

“This is part of a series of programmes examining the spread of misinformation and a Dispatches documentary, Deepfakes: Can You Believe Your Eyes, will further explore the emergence of deepfake technology on 28th December on Channel 4.”