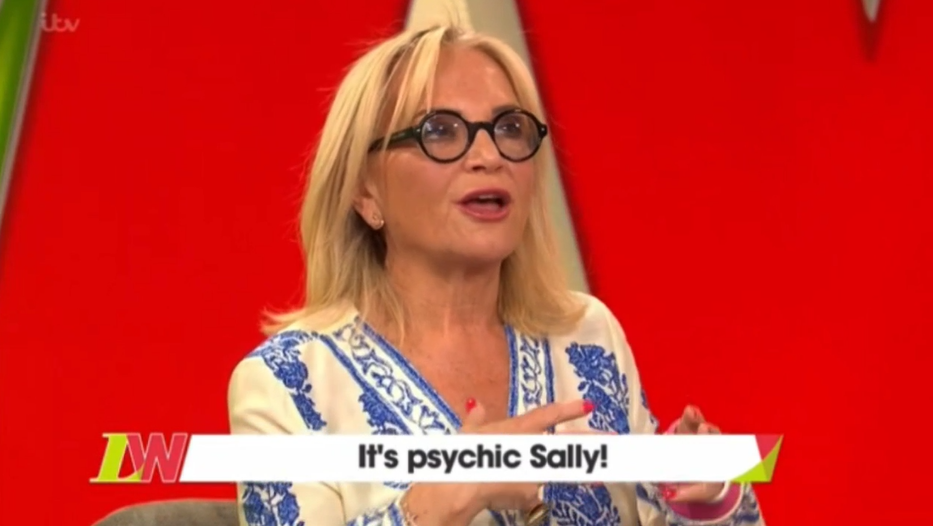 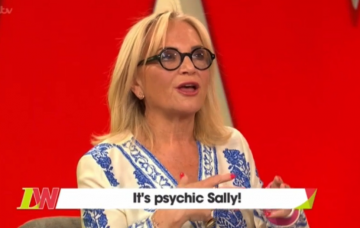 The couple only married on Saturday!

The Duke and Duchess of Sussex only married on Saturday but there are already predictions about what their future will hold.

Princess Diana’s former psychic, Sally Morgan, appeared on Loose Women and predicted they will have an “amazing” future.

And Sally, 66, said she believes Harry and Meghan could potentially have a set of twins.

Speaking about what Meghan and Harry’s future could possibly look like, Sally said: “At the moment there is a lot of passion and everyone can see that, and that will continue.

“I think their future is very sound and I think this woman can handle anything.”

When asked if the couple will have any royal babies, Sally added: “I think they will have two girls and a boy.

“Harry will have more daughters than sons.”

She added: “There may be twins there with Harry and Meghan,” as the audience gasped.

Her baby predictions came shortly after she correctly predicted that Harry’s father Prince Charles would walk Meghan down the aisle.

Sally explained that she had told ITV researchers on Thursday, ahead of her appearance on the show, that she believed Charles would do the honour.

“I could see him saying, ‘I’ll take you down the aisle’ to Meghan,” she told the panellists.

“I actually felt like I was there when he said it to her. Straight away I just get the sense of her being astounded that he said that.”

Clarifying that Sally did actually make that prediction, panellist Andrea McLean said: “Can I just say, I back this up. You spoke to them yesterday and we get notes on your conversation.

“We have it on paper, it’s not like you just made that up now.”

Sally worked closely with Princess Diana for four and a half years while she was married to Prince Charles.

During the chat, she said that she hasn’t communicated with Diana since her death but she believes she could speak with her again.

“Unless I see someone related to her why would she contact me?” Sally said. “With [the royals] you never are friends. She would never randomly come through to me unless I had someone close to her.”

Meghan and Harry married at St. George’s Chapel at Windsor Castle on May 19.

Do you think the royal couple could have twins in their future? Leave us a comment on our Facebook page @EntertainmentDailyFix and let us know what you think!