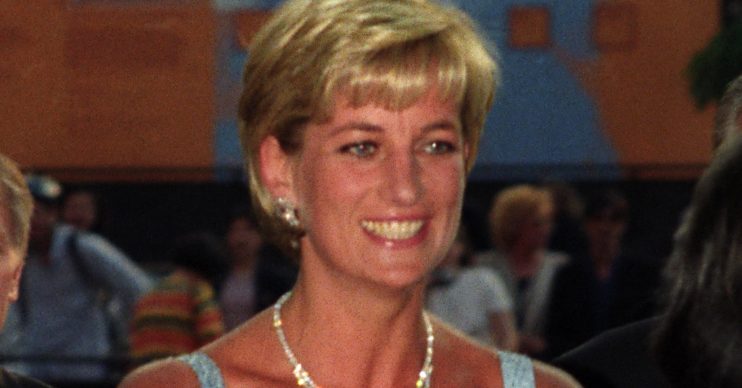 Princess Diana is set to be in the spotlight once again with a proposed Netflix documentary. The controversial four-part series will reportedly delve into her painful childhood, eating disorders, mental health battles and marriage. Read more: Meghan Markle loses first stage in battle with newspaper Netflix has not yet commissioned the programme but TV company […]

Princess Diana is set to be in the spotlight once again with a proposed Netflix documentary.

Netflix has not yet commissioned the programme but TV company DSP has apparently started preparing the project.

Being Me: Diana will also feature claims that the late princess tried to take her own life four times, according to The Sun.

It will also reportedly include unseen footage from Diana’s speeches in 1990-92 and interviews with people close to her.

According to a TV source, quoted in the tabloid, none of her family will take part.

They said: “The royals will refuse to take part as will the Spencer family.

“William and Harry will be very upset and angry. It’s particularly distressing for Harry because he’s been working with Netflix.

“At a time when the royals have been dealt a blow with Harry and Meghan leaving, the timing is not good.”

A spokeswoman for Endemol Shine, the parent company for DSP, said: “This is a not a commissioned show and everything within the treatment is already in the public domain.”

Harry collaborated with the TV streaming service on a Thomas the Tank Engine 75th anniversary special.

Harry recorded a special message for the show recalling his fond memories of watching the iconic series.

He said: “Thomas the Tank Engine has been a comforting, familiar face to so many families over the last 75 years – entertaining, educating and inspiring children on important issues through exciting stories and characters.

“I certainly have fond memories of growing up with Thomas & Friends and being transported to new places through his adventures.

“Very proud to have been asked to take part in this special episode. I wish Thomas & Friends a very happy anniversary.”

Prince Harry even carried a Thomas the Tank Engine bag on his first day at nursery school!

He and Meghan are reportedly in talks with Netflix over future projects.