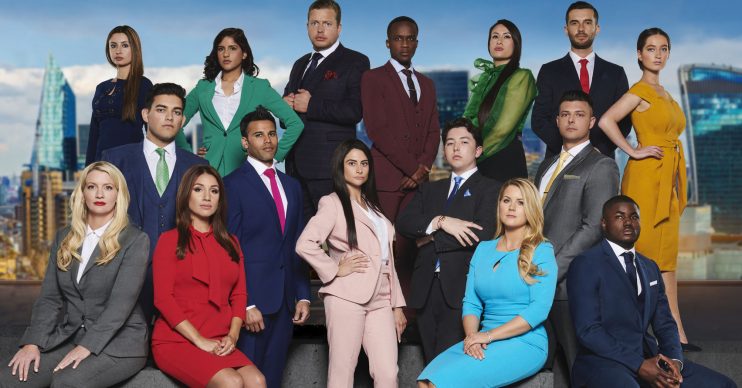 One of the stars of this year’s Apprentice is at the centre of a police investigation after she received death threats ahead of the show’s launch.

Lottie Lion, a 19-year-old librarian from Taunton, Somerset, said she felt “very threatened” and “shocked” when she received the messages via social media in the days leading up to the first episode.

Lord Sugar’s wannabe business partner reported the incident to the police, who are investigating.

It’s been alleged that two teenagers, who live locally to the star, sent around 40 threatening messages on Saturday September 28.

Lottie told Somerset Live: “The death threat occurred between 1am and 2am on Saturday night and they made threats to kill me and cause grievous bodily harm.”

She also claimed the trolls sent her links to stories about deaths in Somerset and told her: “This could happen to you.”

Level-headed Lottie said that, while she realised The Apprentice would “project me into the limelight”, there was “no excuse for such threatening behaviour”.

She added: “Being involved in The Apprentice is a wonderful opportunity, at a time like this in my life I should be able to focus entirely on the process and winning an investment from Lord Sugar.”

Read more: Gareth Gates puts love split behind him as he parties with mystery brunette

They added: “The 19 year old has been subject to threats and abuse over social media from two other women.”

Yes, I do always take my gin to the powder room.

In happier news, Lottie’s team won their task, meaning she survives to make ice lollies on next week’s show.

This week, viewers were left disgusted when a member of the boys’ team took part in a “poo-spitting” game during the first episode.