Essex Police have issued a new appeal for information on the death of Stuart Lubbock at Michael Barrymore’s home.

Stuart, 31, was found in a swimming pool during a drug-fuelled party 18 years, with rectal injuries suggesting sexual assault. 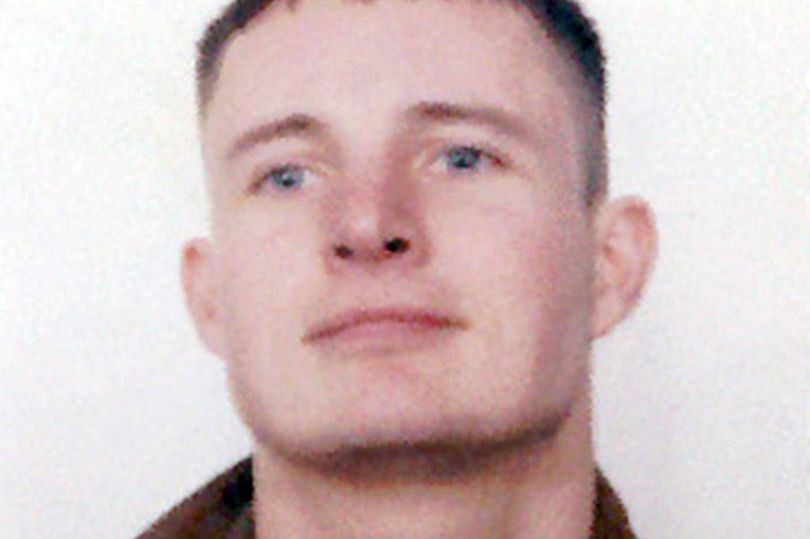 Stuart died at the age of 31 (Credit: Essex Police)

Michael was held in 2007 on suspicion of murder and sex assault at his mansion in Roydon, Essex, but was never charged.

During an emotional interview on Piers Morgan’s Life Stories Last night, he told Piers Morgan on ITV he is "100 per cent innocent". 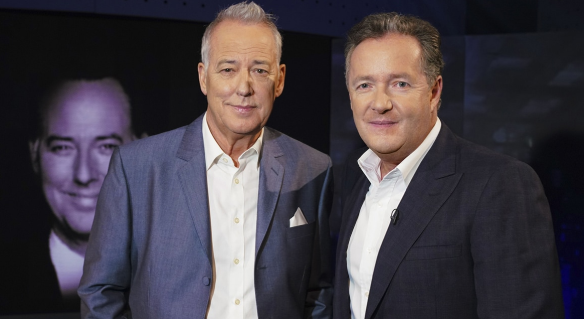 "I urge anyone with information to come forward."

Speaking about dad-of-two Stuart's dead, Michael told Piers: "I could not be more sorry that this event took place.

The inquiry into Stuart’s death is still open. I urge anyone with information to come forward.

"I gave Stuart nothing. There were no E’s at my house. I had a joint. If there was cocaine he didn’t get it from me.

"Stuart’s family deserve proper answers and the police have not completed their inquiries properly."

He added that he hoped one day there would be an explanation about what happened. 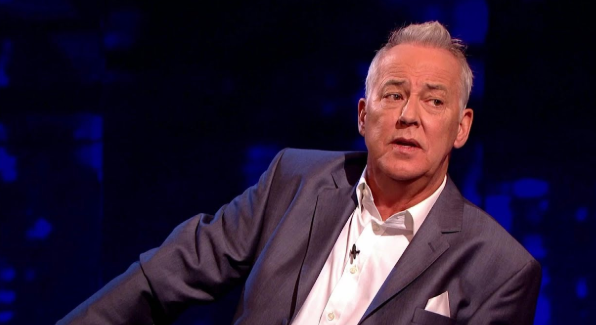 Stuart's father Terry told The Sun, ahead of Saturday's broadcast: "This is the Barrymore comeback show and I urge you all to watch it.

"I want you all to see what a good actor he is. He's an outstanding actor who deserves an Oscar for his performance."

Terry, 74, is still fighting for justice for his son, despite ill health.

He continued: "I will fight with all my strength to get it - justice for my son.

"The bottom line is that I will take as long as it takes for me to get that justice so that Stuart can rest in peace."