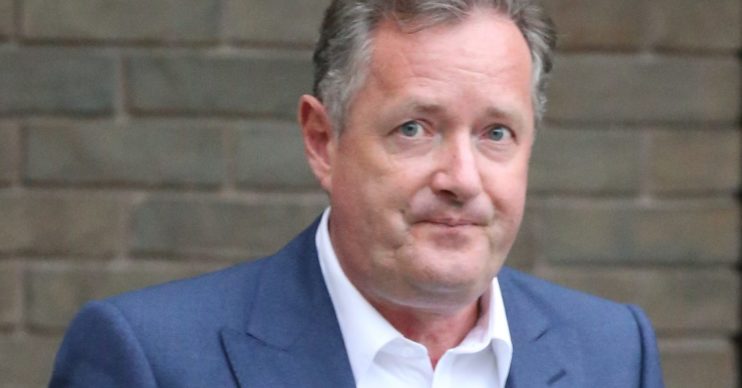 Asking why he was able to access a coronavirus test, despite national shortages.

The GMB hosts were less than impressed as they wondered why he could get a test and NHS workers can’t.

The ITV hosts also slammed Gove as he was able to work from home unlike doctors and nurses.

Michael Gove has denied breaking lockdown rules, as he was seen jogging yesterday.

The MP was supposedly in a period 14 day self-isolation.

However, Gove revealed he got hold of a coronavirus test after his daughter showed symptoms.

When this was revealed as negative, he was able to resume normal activities.

Gove asked Chief Medical Officer Chris Witty if he could test his daughter for COVID-19.

This request was granted in 24 hours.

This shocking admission led to a passionate attack from Susanna Reid and Piers Morgan live on today’s Good Morning Britain.

Susanna pointed out that the MP was capable of working from home, unlike doctors and nurses.

Morgan agreed “If you’re an NHS worker in exactly the same position, why aren’t you getting a test?”

The hosts went on to discuss a case of four paramedics living together in a flat.

All four had to self-isolate when one experienced coronavirus symptoms, meaning the UK lost NHS workers, when the test could have been “negative.”

Piers Morgan added: “This cuts to heart of the testing issue, we want this for everyone on the front line.”

As this became a hot topic, Piers expanded on the subject later on in the show.

In a fiery rant, the host lost it with the government: “If the government is saying the priority is healthcare workers and you’ve got a senior member of the government who is able to bypass all the waiting and get out of self-isolation very quickly.”

“He can do most of his job from home!”

Susanna Reid shared this view: “It is hugely frustrating if you have to self isolate for 14 days if someone in your family has a temperature or cough.”

Susanna Reid returned to Good Morning Britain on March 31st after a period of self-isolation due to coronavirus fears.

The journalist began self-isolating after one of her children experienced symptoms of the deadly virus.

She continued: “Now if you can work from home it is all well and good.”

“Health care workers are needed in hospitals or driving ambulances or going into care homes. They should be the priority.”

“One rule for you”

Piers urged the politician to explain his actions:”I’d like Michael Gove to explain why he was allowed to do this and so many health  workers can’t. I think that is reasonable.”

Many viewers agreed with this sentiment and took to Twitter express their outrage.

One tweet read: “We’ve seen time and time again that the rules don’t extend to Members of Parliament, do as we say, not as we do!”

Another shared: “I wholeheartedly agree with Piers on this. Why should Micheal Gove have the privilege of getting a test for his daughter whilst HS staff who are risking their lives for us cannot get this? Comes across very privileged and selfish of him and  his daughter.

A final viewer added: “One rule for one! Terrible! They really are not doing themselves any favours.”

Michael Gove thinks his daily exercise routine is more important than a doctor being able to return to work it seems!

This comes as, the number of cases and deaths due to the virus continues to rise.