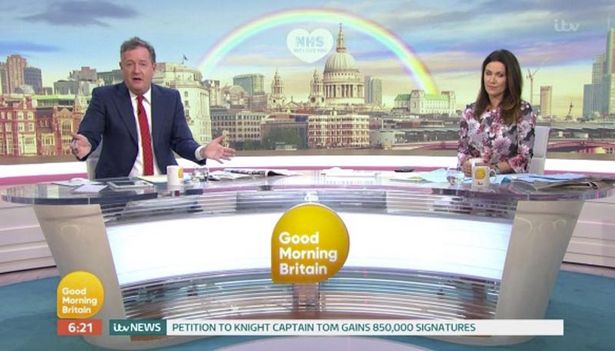 Angry Piers argued that millionaires such as David and Victoria Beckham, who are worth a massive £340 million, should use their own funds to pay staff leaving taxpayers' money for the struggling businesses that really need it.

Co-presenter Susanna argued that the Government guidelines should be clearer, pointing out that Victoria is 'saving jobs' rather than making any of her staff members redundant, while Piers slammed 'prima donna millionaires' for using the furlough scheme when they can afford to pay their staff themselves.

"How nice it was at the weekend, with all the selfless acts, to hear Victoria Beckham is furloughing 30 staff of her failing business," Piers began.

"Lost money year after year," he said. "Been bailed out by her famously rich husband David Beckham." 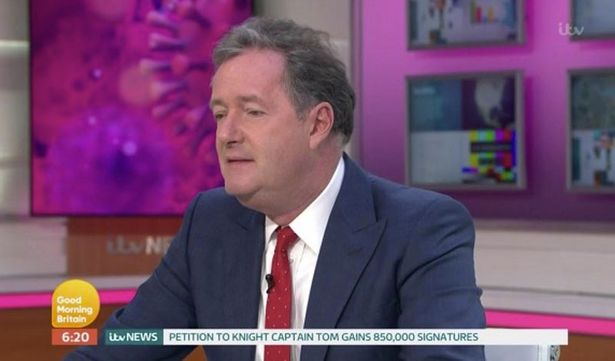 Piers argued that the Government scheme is not for 'prima donna millionaires' (Credit: ITV)

Referencing Victoria and David introducing Elton John in a video from their home for the #TogetherAtHome concert, Piers wondered how long it would be before the couple would be posting images drinking expensive wine from their multi-million home.

"Sorry, this furlough scheme was not for prima donna millionaires like you," he raged. "Running a vanity project like her fashion business that makes no money."

Susanna argued that the Government guidelines should be clearer on who should use the scheme, pointing out that Victoria is donating to food banks and has reportedly stopped taking a wage herself.

However, Piers argued that it's not the Government's job to give people a 'moral compass', asking Susanna: "You the taxpayer are now funding a loss making vanity project for David and Victoria Beckham. Do you feel good about that?" 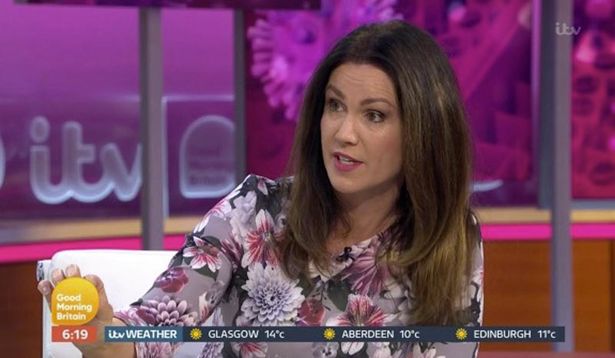 Susanna said that the Government guidelines should be clearer (Credit: ITV)

"I wonder whether it's personal against Victoria Beckham rather than a British business," Susanna hit back.

Over on Twitter viewers appeared to take Piers' side on the argument with one saying:"Susanna's nonsense just makes Piers look good. Susanna is possibly worse than Piers, which is saying something."

Another added: "Sorry Susanna but I agree with @piersmorgan it’s a complete joke that she is doing that. Nurseries have now been told they don’t qualify for the furlough scheme so thousands will end up closing," added another.

"Susanna being deliberately obtuse again. It’s wearing a little thin," someone else said.

Should millionaires such as the Beckhams use the furlough scheme? Visit our Facebook Page @EntertainmentDailyFix and let us know what you think of this story. 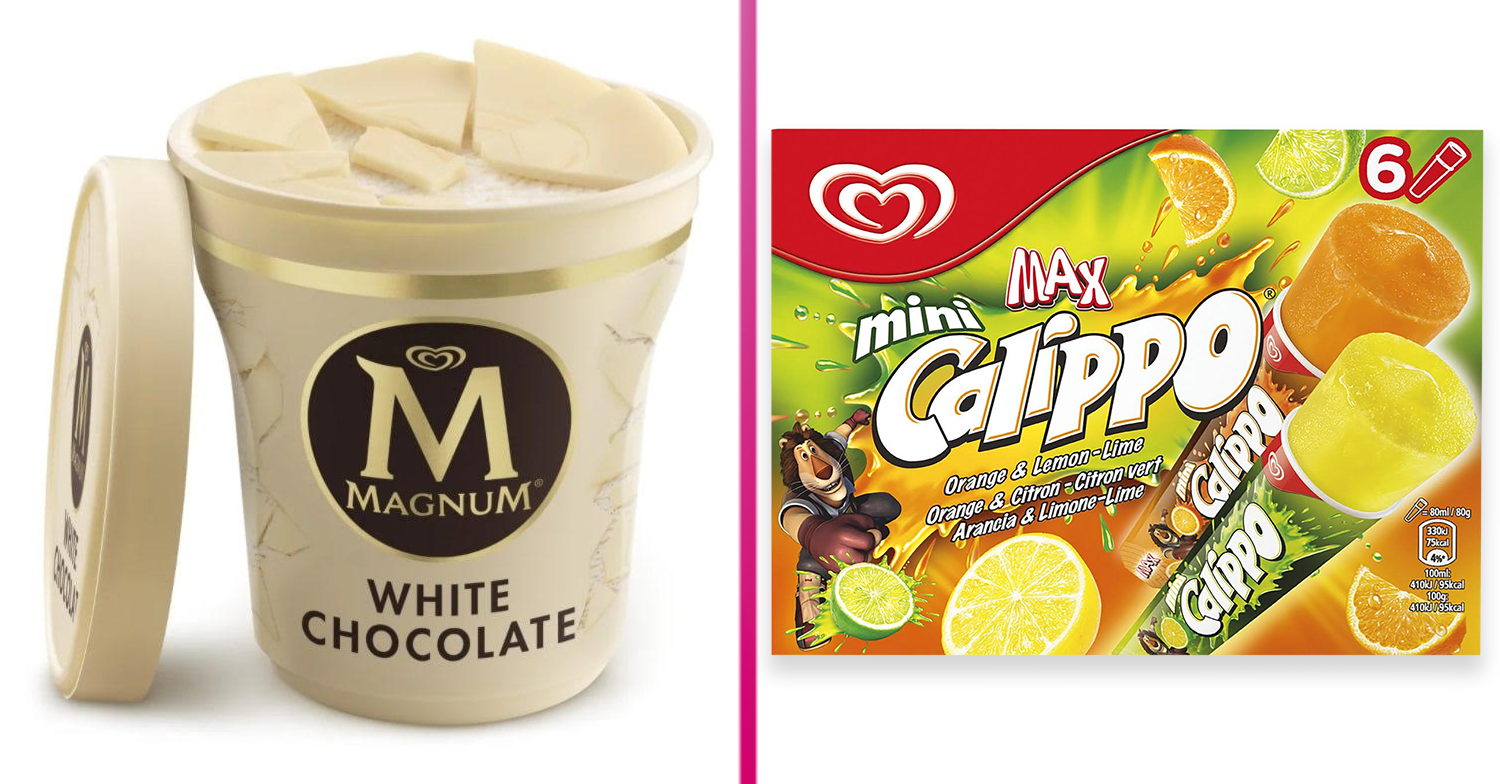