Piers Morgan, the pantomime villain of morning television, revealed his more gracious side by congratulating his co-host Susanna Reid on her nominations in the 2019 National Reality TV Awards despite being completely ignored by the judges himself.

Piers and Susanna have worked together on Good Morning Britain since 2015. 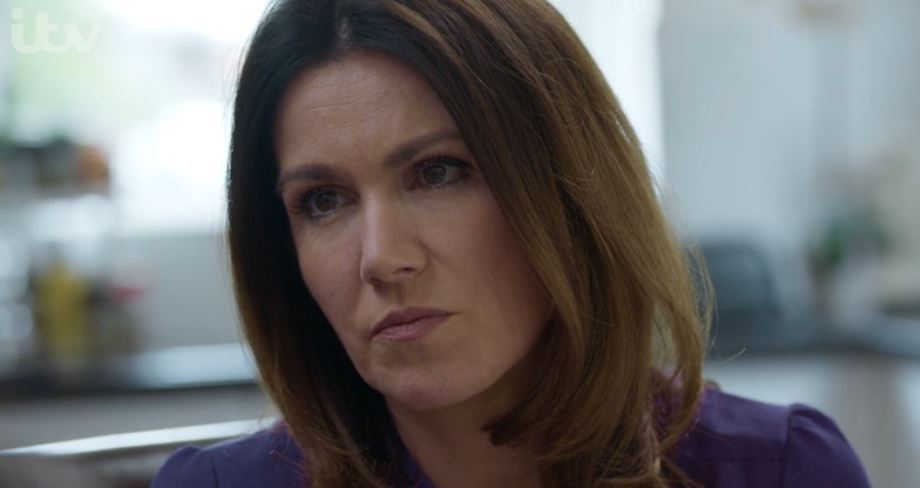 Susanna is up for two awards (Credit: ITV)

The pair have a somewhat love/late relationship and keep viewers entertained with their lively disagreements on current events.

And while Piers certainly contributes plenty towards the duo's unique on-screen chemistry, the critics appear to have sided with Susanna.

Just heard Susanna has been nominated for Celebrity Personality of the Year 2019 at the National Reality TV Awards. As you can see, I am thrilled for her.

The popular presenter and mother of three has been nominated for Celebrity Personality of the Year and Best TV Presenter, while Piers received a grand total on ZERO nominations!

Piers shared the news with his social media followers, writing: "Just heard @susannareid100 has been nominated for Celebrity Personality of the Year 2019 at #NationalRealityTVAwards. As you can see, I am thrilled for her."

He also posted a pair angry face emojis, suggesting he might not be so 'pleased' after all!

Susanna was delighted with the news, although competition for the trophies is at an all-time high.

In the Celebrity Personality of the Year category, Susanna is up against Paddy McGuiness (Take Me Out), Caroline Flack (Love Island) and Kevin McCloud (Grand Designs).

And she'll have to fend off the likes of Zoe Ball and Holly Willoughby before she collects the converted Best TV Presenter award.

But it's not a complete disaster for Piers. Although he hasn't received any personal nominations, he still might find himself on the winner's list.

Good Morning Britain is up for best talk show, along with fellow daytime shows Loose Women and This Morning. The list of nominees also includes The Last Leg, The One Show and The Big Narstie Show.

This will be the 9th annual National Reality TV Awards. It takes place on the September 30 at the Porchester Hall in London.

There are a host of categories, but the smart money will be on the Love Island team leaving with the most silverware. 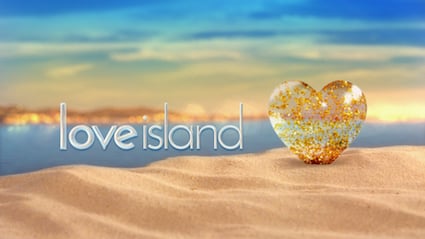 But what do you think? Was Pier's snub well deserved? Do the Love Island crew deserve all those nominations? Visit our Entertainment Daily Facebook Page to tell us what you think!