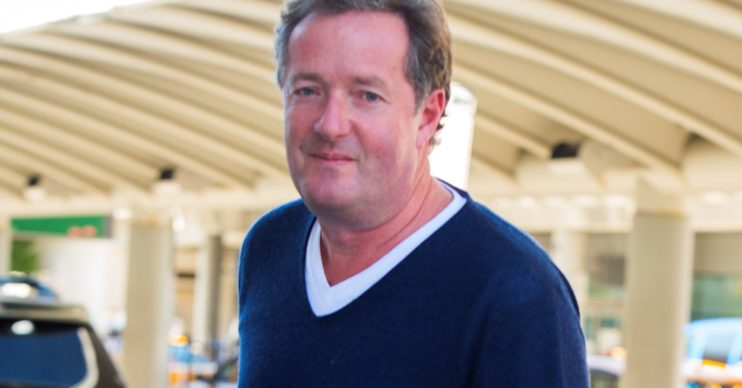 Piers is not a fan of the decision

Piers Morgan finds a way of courting controversy even on days when he isn’t on Good Morning Britain.

Today was no different as he waded into the row over cancelled TV shows.

An episode of Fawlty Towers has been taken down from UKTV.

Read more: Where is Piers Morgan? Why is he not on GMB today?

The episode focuses on some German guests who visit Basil Fawlty’s hotel and Basil’s awkward attempts not to mention WW2 which spectacularly backfire.

He ends up taking goose steps around his Torquay hotel.

However, this was not the reason it was taken off screens.

The real reasons were remarks the Major Gowen character makes about someone from the West Indies.

Some editors have taken this part out of the show in the past, although it can still be heard on the Netflix version.

Another reason was Basil’s reaction to a black character.

A spokesman told The Guardian the show had been taken down because of “racial slurs”.

But Piers was quick to say what he thought of the decision.

Taking to Twitter, he said: “Stupid. This is all getting utterly ridiculous.”

The outspoken Good Morning Britain presenter linked to a story on The Guardian about it.

Stupid. This is all getting utterly ridiculous. 👇 https://t.co/Z4N9o6Tewo