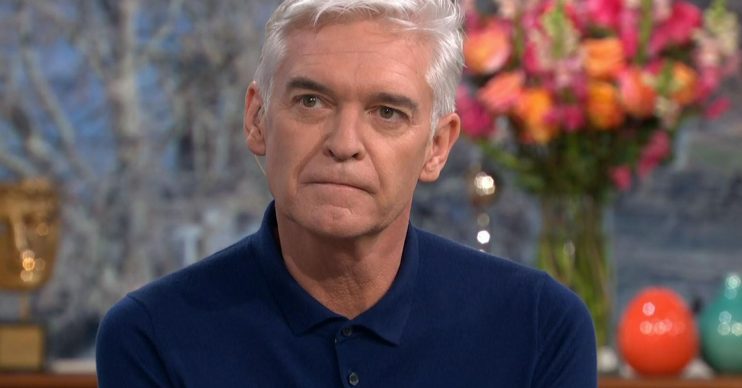 Piers Morgan cracked a “savage” coming out joke to Phillip Schofield live on Good Morning Britain today (23 March). The quip prompted a huge reaction on Twitter from fans afterwards. On what has turned out to be an eventful episode, Piers Morgan has discussed the coronavirus threat with his hosts, Dr Hilary and Health Secretary […]

The quip prompted a huge reaction on Twitter from fans afterwards.

On what has turned out to be an eventful episode, Piers Morgan has discussed the coronavirus threat with his hosts, Dr Hilary and Health Secretary Matt Hancock.

He spent a lot of time urging viewers to take part in social distancing and calling those who are ignoring this advice “morons.”

The host later lightened the mood and said to Phillip Schofield : “And Phil for you, weird right? You’ve come out and everyone has gone in.”

This was referring to the This Morning hosts recent revelation that despite his long marriage to a women, he is in fact gay.

The This Morning host did not seem at all phased by Pier’s gentle teasing. One Twitter user said: “Schofe seems to find it funny! Bit savage but comedy gold!”

“Weird right, you come out and everyone goes in” 😂😂😂 @Schofe @piersmorgan @GMB pic.twitter.com/MWR6oqNBah

One said: “Omg @piersmorgan that comment to @Schofe was the funniest thing I’ve ever heard”

Another agreed: “Just made my day what you said to Phillip Schofield”

Phillip Schofield came out as gay last month, and recently revealed he was taken to “the darkest of places” while keeping his sexuality hidden from the world.

The 57 year old star came out to his fans on social media in a statement on Snapchat and Instagram.

He continued: “This is something that has caused many heart-breaking conversations at home. I have been married to Steph for nearly 27 years, and we have two beautiful grown-up daughters, Molly and Ruby. 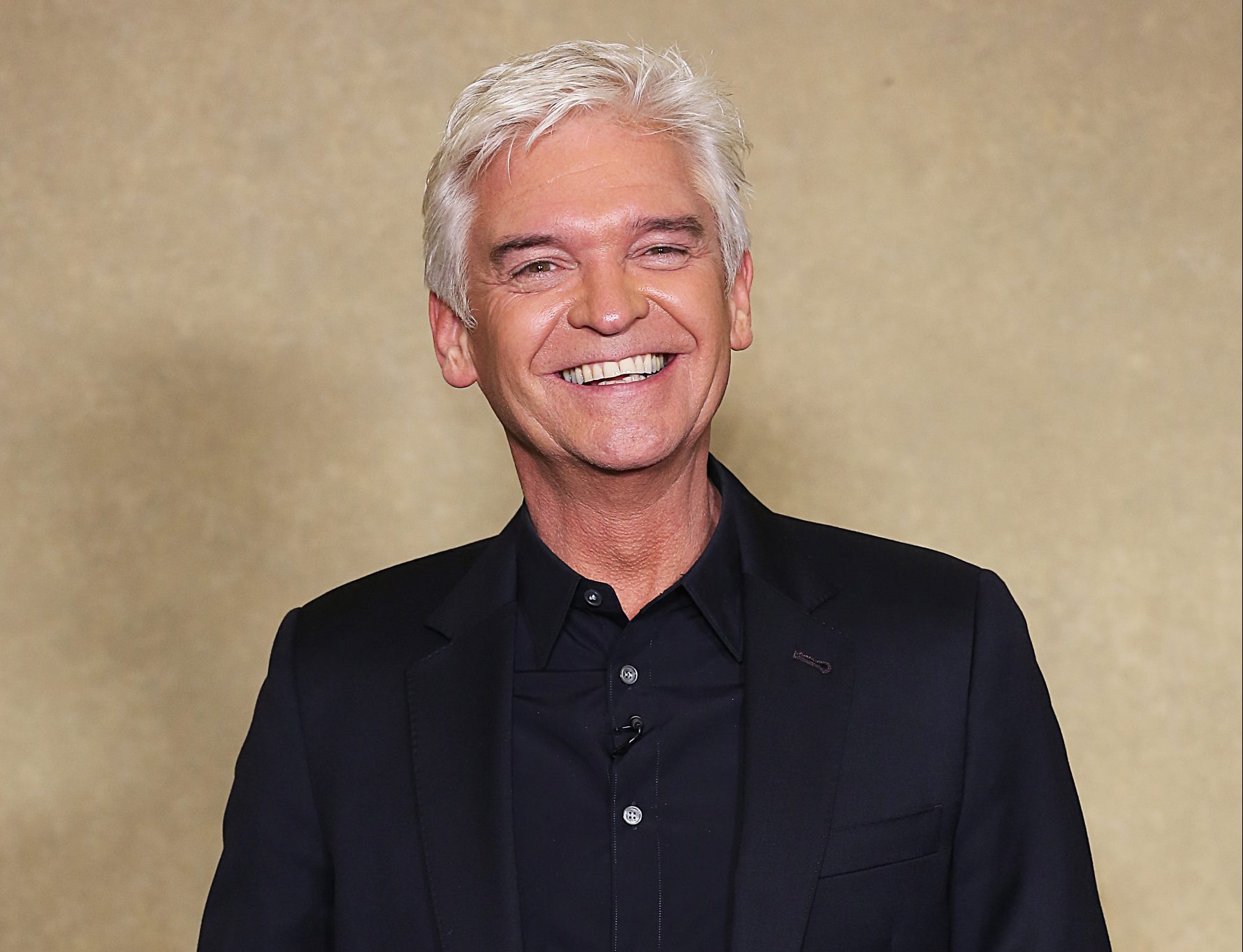 He  followed the news with an interview on This Morning with his co star Holly Willoughby.

At the end of the interview, Friday’s usual presenters Ruth Langsford and Eamonn Holmes came on-set and embraced Phil.

Good Morning Britain airs on ITV, weekdays at 6am.