Piers Morgan was forced to do is his own make-up today on Good Morning Britain.

ITV axed staff to comply with government guidelines, during the first week of the UK's coronvirus lockdown.

GMB viewers have been accusing the show of not taking COVID-19 seriously, as makeup artists still attended the set.

Despite the TV host's explosive rants demanding non essential workers stay home, not all staff have been remaining a safe distance.

Doing my own ⁦@GMB⁩ make-up for the first time - this struggle just got real. pic.twitter.com/5D7n5s3RSY

Fans have been taking to Twitter over the past few days calling Piers Morgan a hypocrite.

They believe he has not been social distancing despite his strong stance on the issue.

One said during yesterday's show: "#gmb oi piers who did your makeup this morning."

Another agreed: "We’ve had 2 wks of hysterical screaming from Piers about the government’s lack of action yet he was not socially distancing."

However, today Piers admitted defeat as he announced live on Good Morning Britain: "The struggle just got real. I had to do my own makeup" 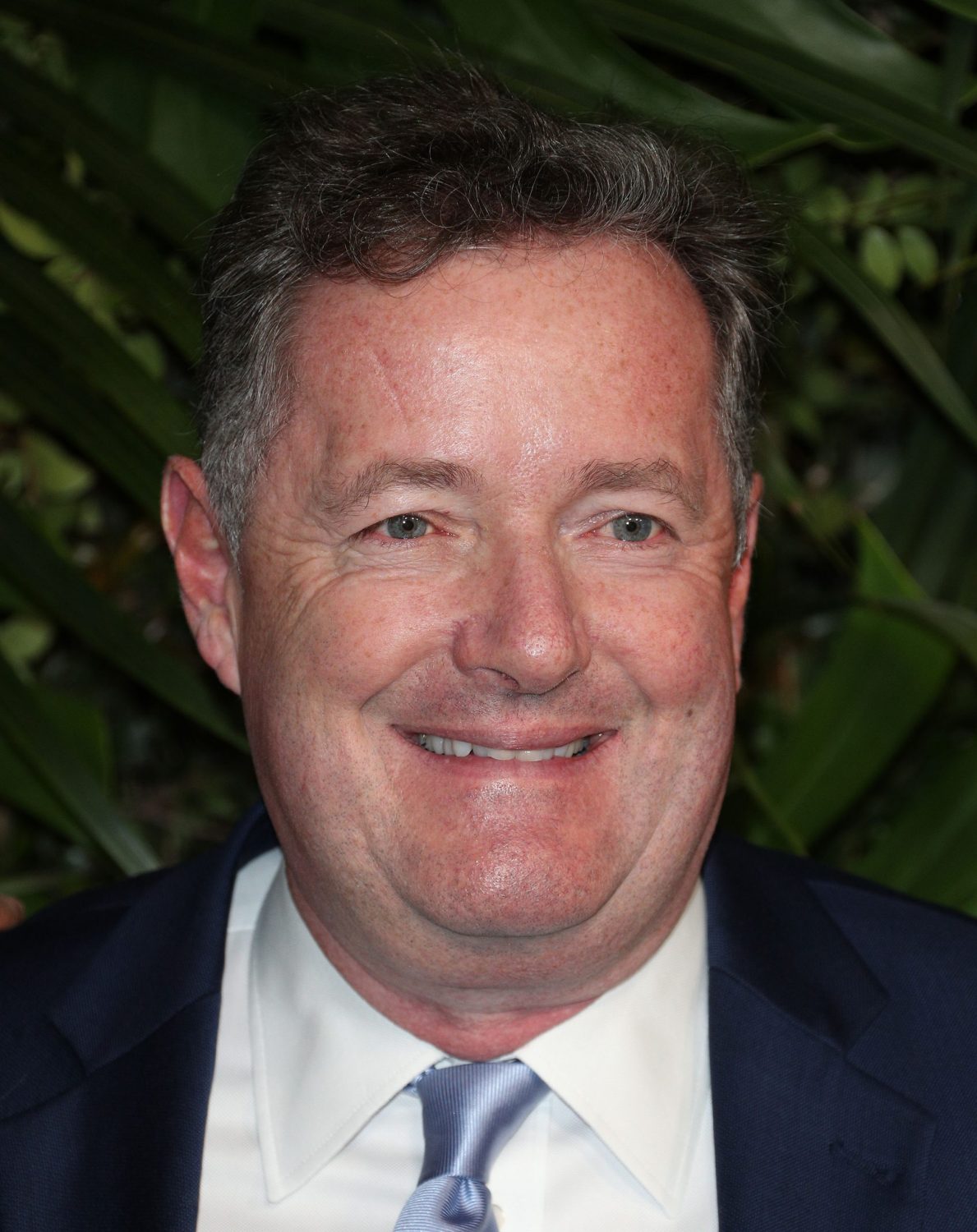 Piers Morgan usually has a team of makeup artists working on him at Good Morning Britain (Credit: Splash News)

He shared that Dr Hilary had done his own as well.

Pier's continued:  "I have no idea if my head is camera ready or not but in the general scheme of things I don't care"

"If it is really good I'll keep doing it. I'm my own salon this morning."

The  moment provided some light relief before Dr Hilary explained how the UK death toll had gone up overnight.

The death rate has jumped from 87 to 422 since yesterday (March 24), according to new figures released by the Department of Health.

‘This struggle just got real… I just had to do my own makeup’ - @piersmorgan pic.twitter.com/SilLJGYVcj

Unbelievably, some bosses are still insisting people travel into work despite existing public transport meant to be for key workers such as NHS staff.

Something which Piers Morgan has been vocal against.

One said: "@piersmorganyou did a great job with your makeup... looking better than ever #GMB"

Another agreed: "Loving the flawless look @piersmorgan#goodjob Thanks for making me smile @piersmorgan. A smile isn't guaranteed in these strange old times, so that was the best start to the day :) Stay safe and well to you and all at@GMB."

A final user said: "You look like you have just spent a healthy week in LA or St. Tropez. So fine." 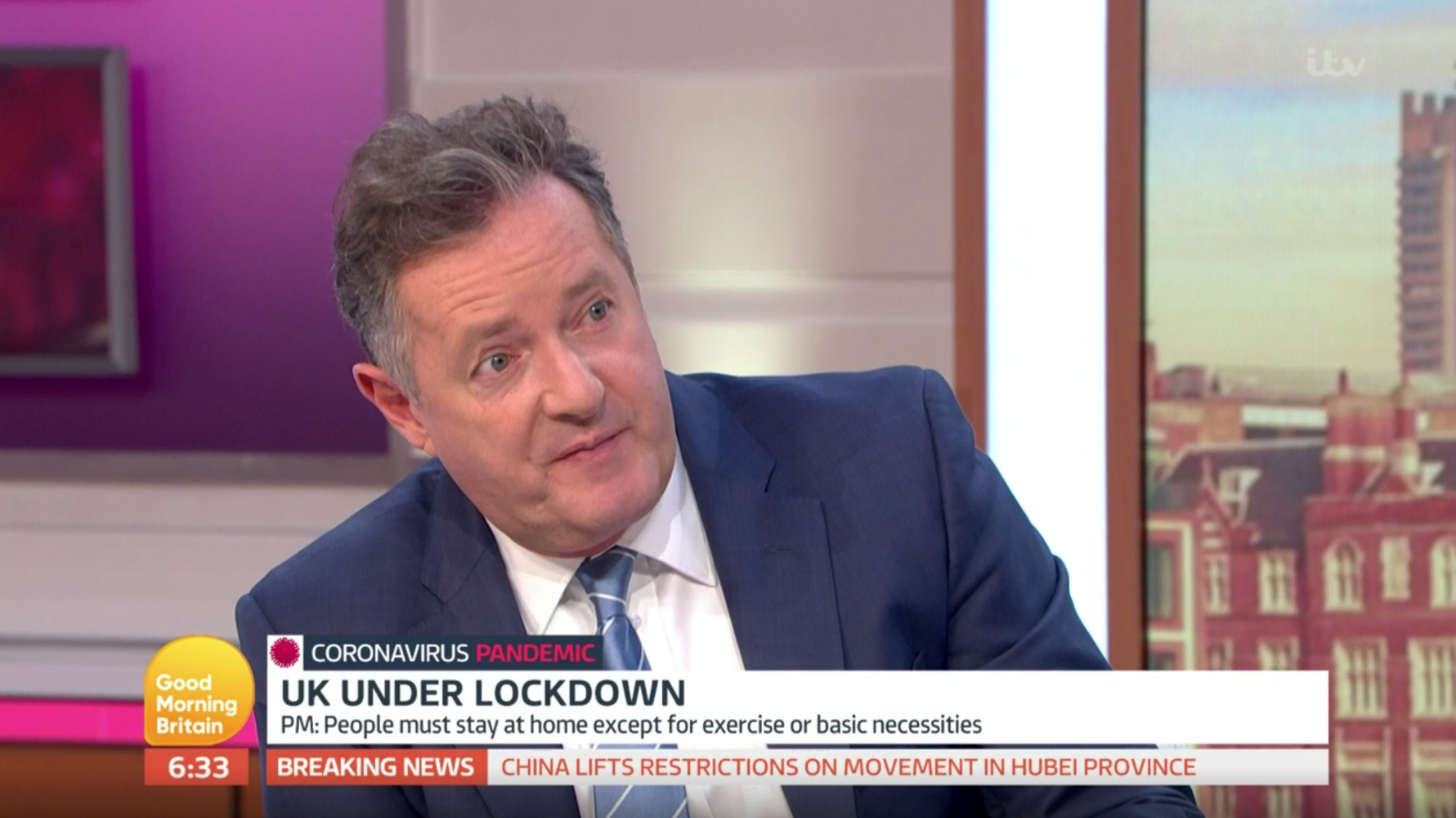 While others thought this action was simply too late, amid the coronavirus outbreak.

"If this is the first time Piers did his own make-up he was obviously not taking the virus very seriously, was he? What a shameless hypocrite."

Some users felt the host should have more important things to worry about: "Did find @piersmorgan amusing this morning.

"A lot of us struggle with no money vulnerable parents and he is more concerned about his make up and his butler not making his tea hot enough #priorities".

What are you thoughts on the coronavirus lockdown?  Leave us a comment on our Facebook page @EntertainmentDailyFix and let us know what you think. 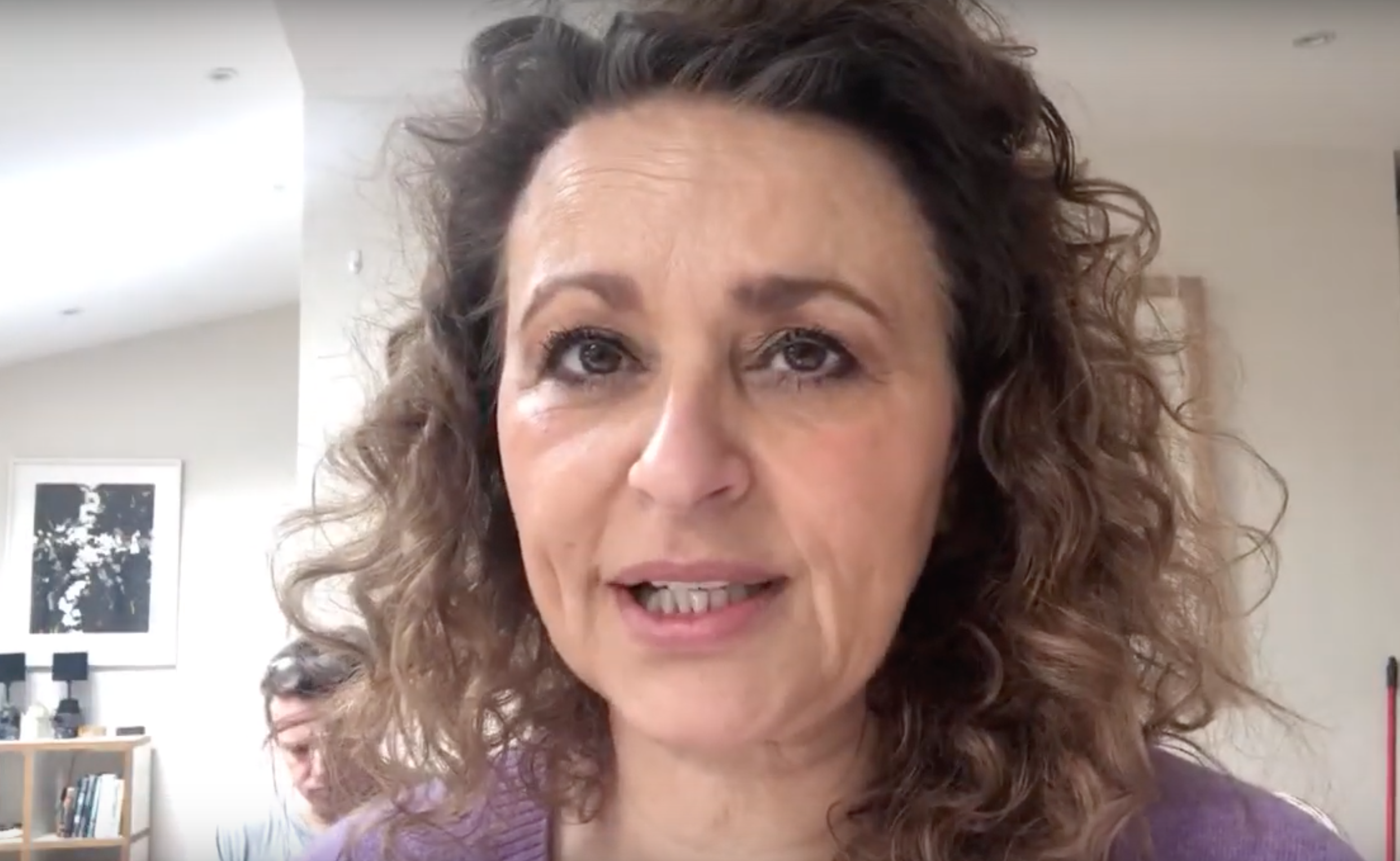