Piers Morgan can't seem to get through a Good Morning Britain show without launching a verbal attack on someone or something.

And today, he lashed out against baby 'papooses' – or, more specifically, men who wear them including the show's weatherman Alex Beresford.

Piers, 54, took no prisoners as he tore into blokes who sport the baby carriers, which are strapped to the front or back of the adult's body.

He even suggested that fellas with papooses would never get lucky with the ladies! 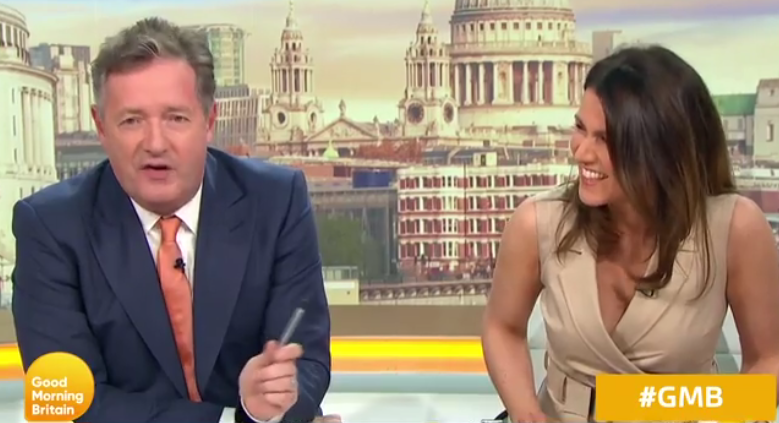 Piers was on fine form this morning (Credit: ITV)

The presenter told his co-stars Susanna Reid and Alex: "You would never have sex with a man again if he showed up wearing one of these.

"Dads should just do what I did, which is carry [the baby] with your own arms or your own shoulders – be a man. What's happening to the men of the world? It makes them look utterly ridiculous!"

To add fuel to Piers's fire, Alex then piped up that he had worn a papoose.

If this is the future of mankind, then we are dead.

"I was like the modern man," the weatherman admitted. "I used to wear a papoose to do some housework and help out. The kind of stuff you would never have done." 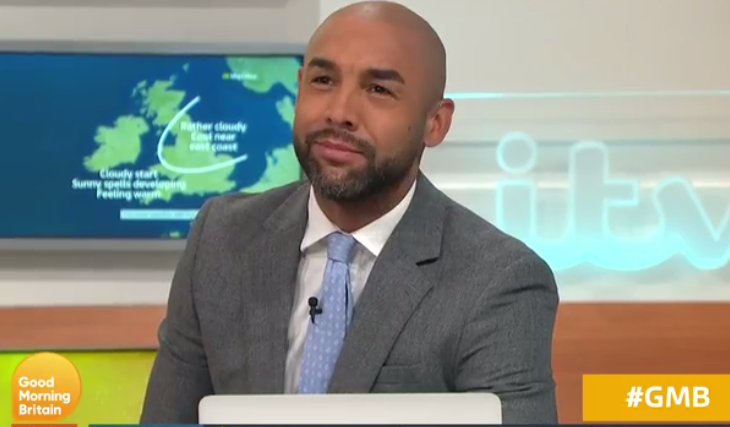 Piers scoffed: "Right there is the prime example of what I'm talking about. If this is the future of mankind, then we are dead."

At that point, Susanna jumped in to defend her co-star, saying: "Alex in a papoose is most women's idea of a love god."

But Piers was having none of it.

"Oh please. Not most women's," he said. "A certain type of women – the type that go on Love Island." 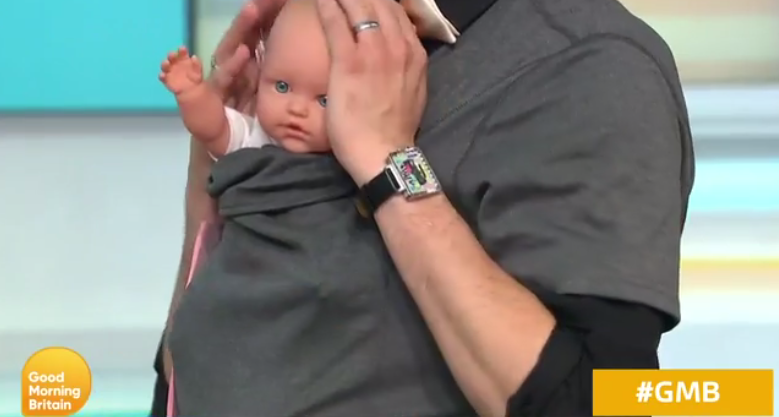 GMB producers then launched a Twitter poll asking their followers to choose between Piers and Alex.

Piers ranted: "Thick women would prefer Beresford. You've got dimwit Beresford with his papoose and his tattoos. Or you've got me, tattoo-free, real arms for holding children.

"Any woman with a brain would pick me."

It comes after the show's official Twitter account shared a video that appeared to show Alex walking out of the studio on Monday. It was captioned: "It's only 6.30 and Alex has had enough already."

Later in the show (after Alex had returned!), the weatherman told Piers: "I don't work for you."

Susanna soothed: "I know you have your personal issues with Piers, but I think you're great."