Good Morning Britain host Piers Morgan has hinted yet again he could be soon leaving the ITV breakfast show.

Last week the 54-year-old indicated his future on GMB should not be taken for granted after he suggested contract negotiations might be necessary to extend his stay.

Discussing the new changes to ITV's daytime schedule with fellow host Susanna Reid on Monday, he teased his professional services had not been secured to accommodate an extra half hour on the box every morning.

"The show has been extended until 9 o’clock and let’s just say I haven’t been secured for that period yet," Piers said. 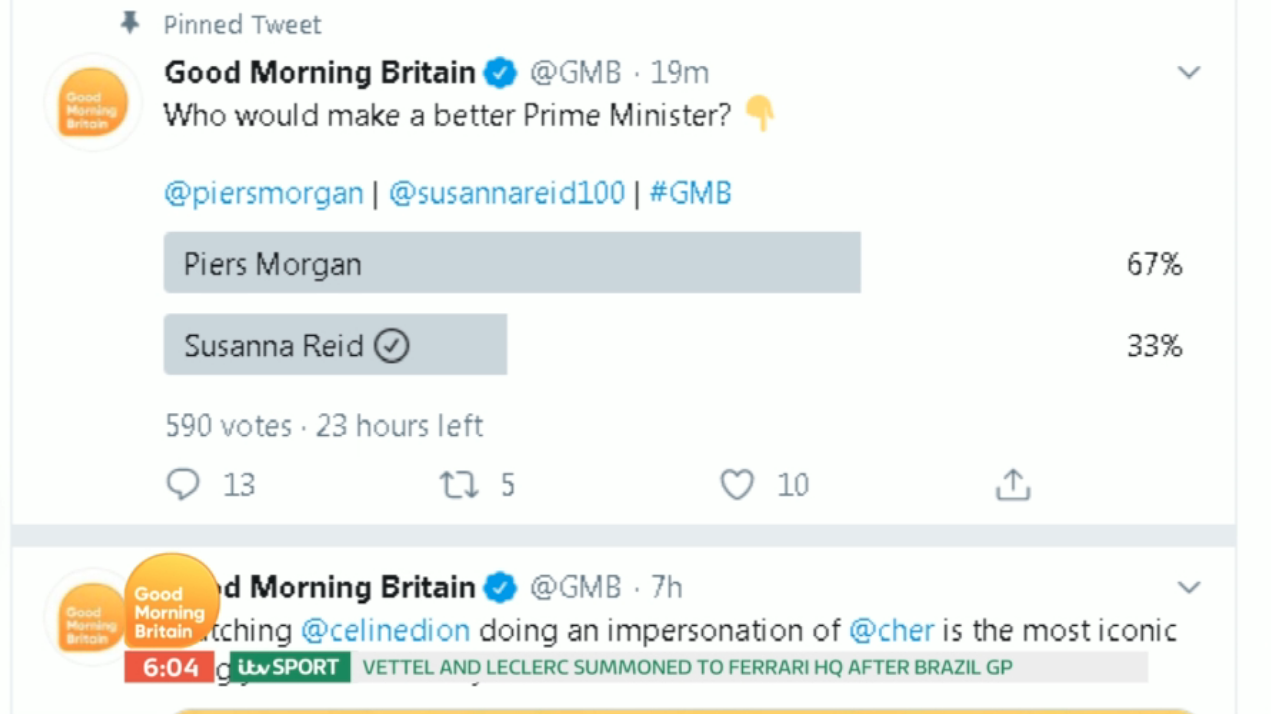 A poll in favour of Piers (Credit: ITV Hub)

Susanna replied: "This is when you do your contract negotiations live on air."

And Piers continued: "I prefer to be honest. So, we'll see."

They voted for the one they think might still be here in January.

However, Piers seemingly upped the ante by giving a sign he may not be around in 2020.

After Susanna claimed she had the backing of the show's production team in a debate about which of them would make the better Prime Minister, Piers sulkily implied he'll be off. 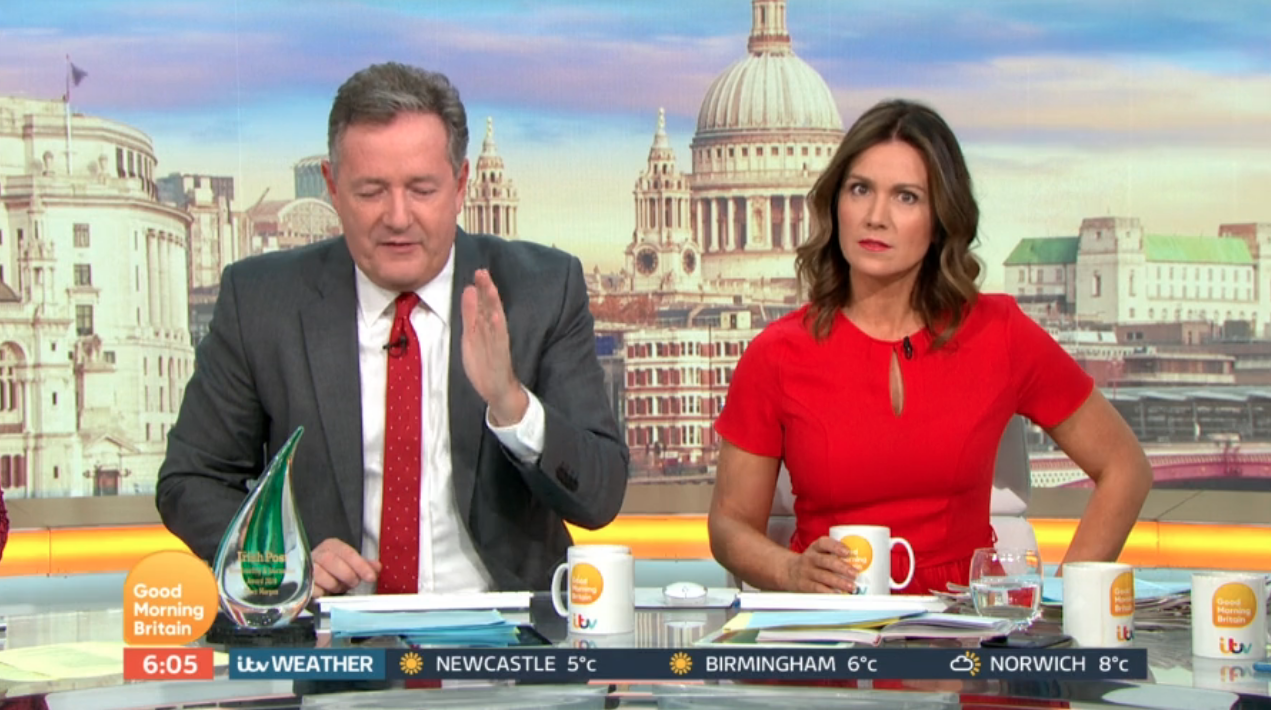 "They voted for the one they think might still be here in January," he fired back.

"They always think long term on this show. Always looking after each other."

In October, a petition demanding the former newspaper editor's sacking racked up thousands of signatures. 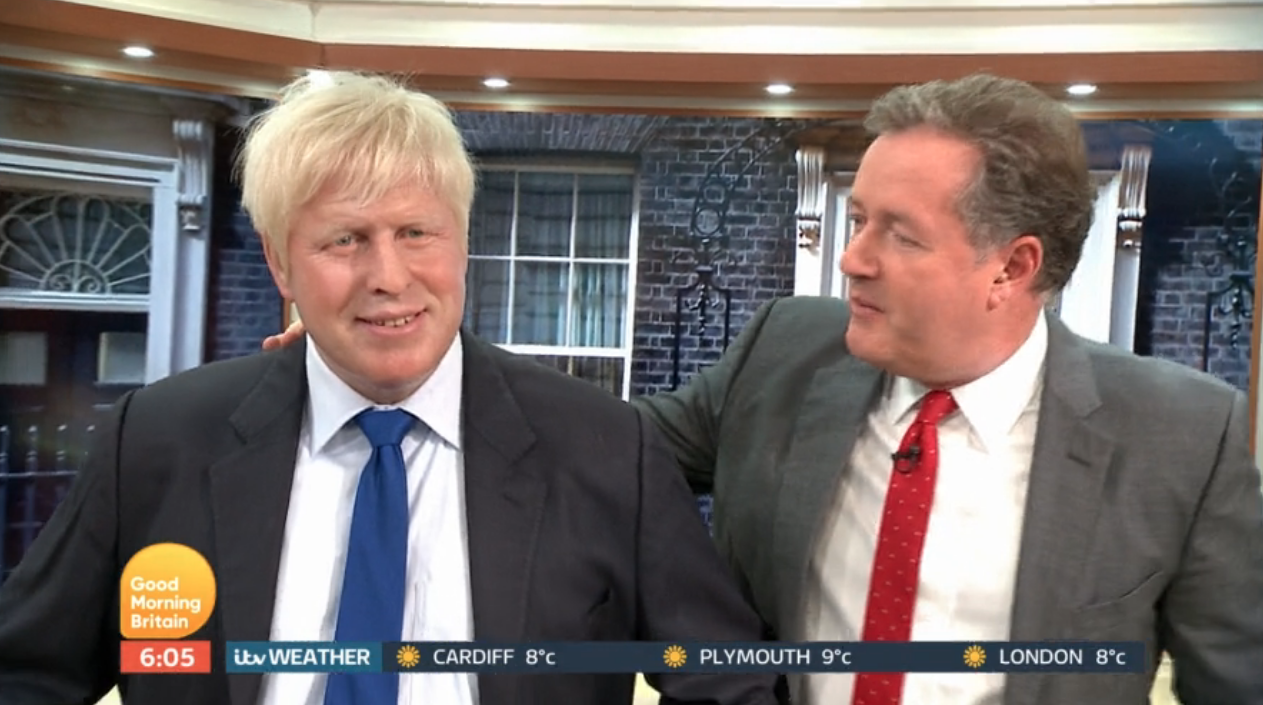