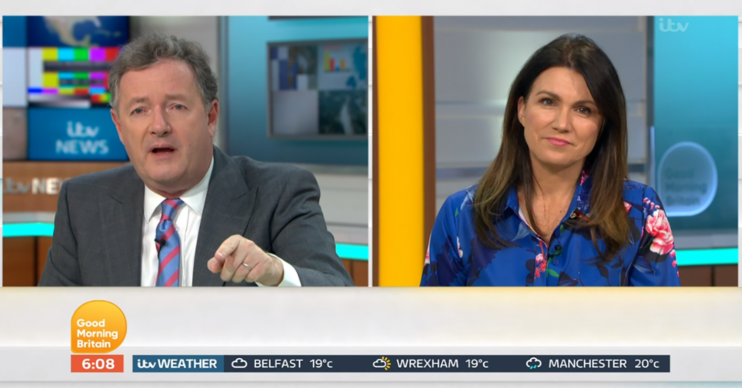 Piers pointed out that many footballers have taken pay cuts amid the coronavirus pandemic and thinks the government should do the same.

He said: “Who the hell did Matt Hancock think he was lecturing footballers, not prepared to follow that himself.

“He wasn’t prepared to lose a penny of his own salary. He’s been a total fiasco in this pandemic.

“We have the worst record in the world in terms of death rate.

“We have the worst approval rate by our own people here in this country for how our Government has handled it.”

Piers continued: “And there he is, lecturing footballers about what they should be doing to do their bit. Well, they just did.”

Meanwhile, speaking about Marcus’ campaign, the star asked: “Why don’t you do your bit, Matt Hancock, Boris Johnson?

He wasn’t prepared to lose a penny of his own salary.

“Give Marcus Rashford a win on this very worthy and good campaign and let these hungry kids get some food for the rest of the summer.

“That’s doing your bit. And you could also help a bit, take a pay cut.”

Meanwhile, later in the show, Piers listed the footballers who have taken pay cuts amid the pandemic.

He said: “Footballers are doing their bit, where’s yours?

“Captain Tom raised £35million and lots of other people have raised money.

“You lecturing footballers, where’s your bit? Not a penny.

“Mr Boris Johnson rejected [Marcus’] initial appeal, why would you reject that?

“You said you would do whatever it took economically to help this country, doesn’t it stem to kids who can’t eat, who are starving?”

'Footballers have done their bit so, Matt Hancock, why don't you do your bit now and let these hungry kids get some food?'

As @MarcusRashford campaigns for free schools meals for children through the summer, @piersmorgan calls for Hancock to step up and help these kids. pic.twitter.com/mud4b5R0yT

In conclusion, Piers said: “Read Marcus Rashford’s letter again and do the right thing. If that isn’t a priority, then what is?

“You’ve let care homes go up in flames during this pandemic, are you going to let starving kids as well? It’s your call, Prime Minister.”

Do you agree with Piers? Leave us a comment on our Facebook page @EntertainmentDailyFix and let us know. 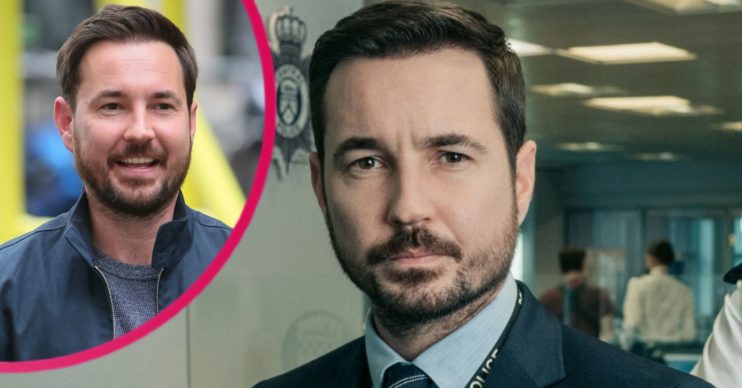 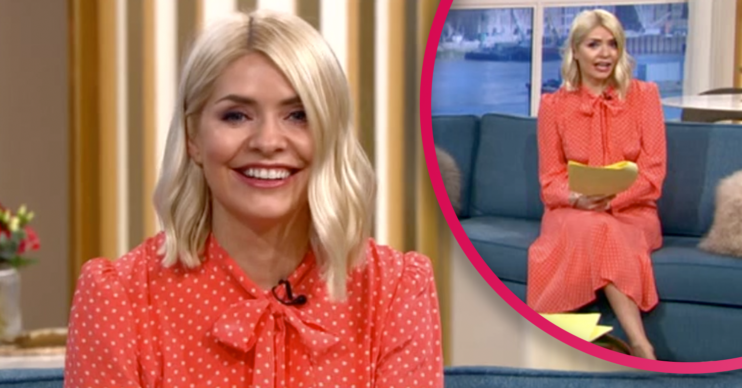