Piers Morgan has hit out at Love Island star Tommy Fury, calling him a "halfwit".

He then introduced a series of clips from the show featuring "some of the more idiotic moments". 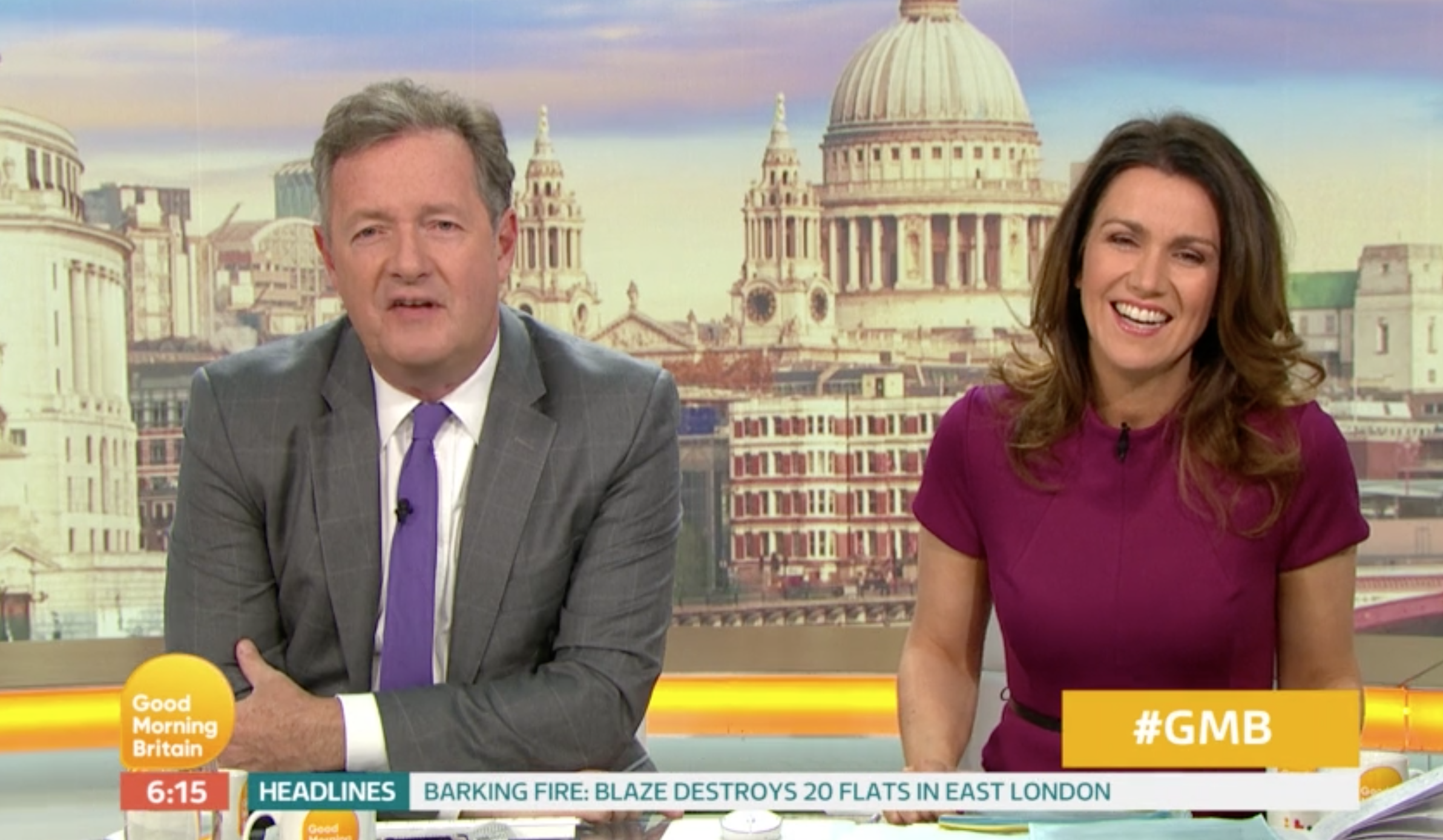 After a clip showed Tommy's date with new girl Molly-Mae Hague, in which she described her job as a social media influencer, Piers mocked: "She does Instagram."

Rolling his eyes and trying to imitate Tommy, he said: "You are my dream girl, love."

Susanna asked: "I do Instagram, can I give up my job?"

Next up came a clip of Tommy explaining his love of "long words", where the boxer revealed that "chive" was one of his favourites.

Piers branded boxer Tommy a 'halfwit' after he revealed he didn't know how to make a cup of tea (Credit: ITV2)

Piers mocked: "Honestly, I thought last year's lot were the most stupid [the show has] ever had, but this lot... These people. Who even watches this stuff?

Next came the revelation that Tommy can't make a cup of tea or an omelette.

Full disclosure, when I was very kindly invited to your beautiful house out in LA, you couldn't make a cup of coffee.

"I love Tyson Fury, but this is his half brother," Piers said, before he added: "Halfwit. He literally can't make a cup of tea."

However, the tables were soon turned on the former newspaper editor, with Susanna revealing that Piers has something in common with the reality TV newcomer.

"Full disclosure, when I was very kindly invited to your beautiful house out in LA, you couldn't make a cup of coffee," she said.

"Sorry!" a shocked Piers exclaimed. "I don't make it in the fancy pots, I like instant coffee." 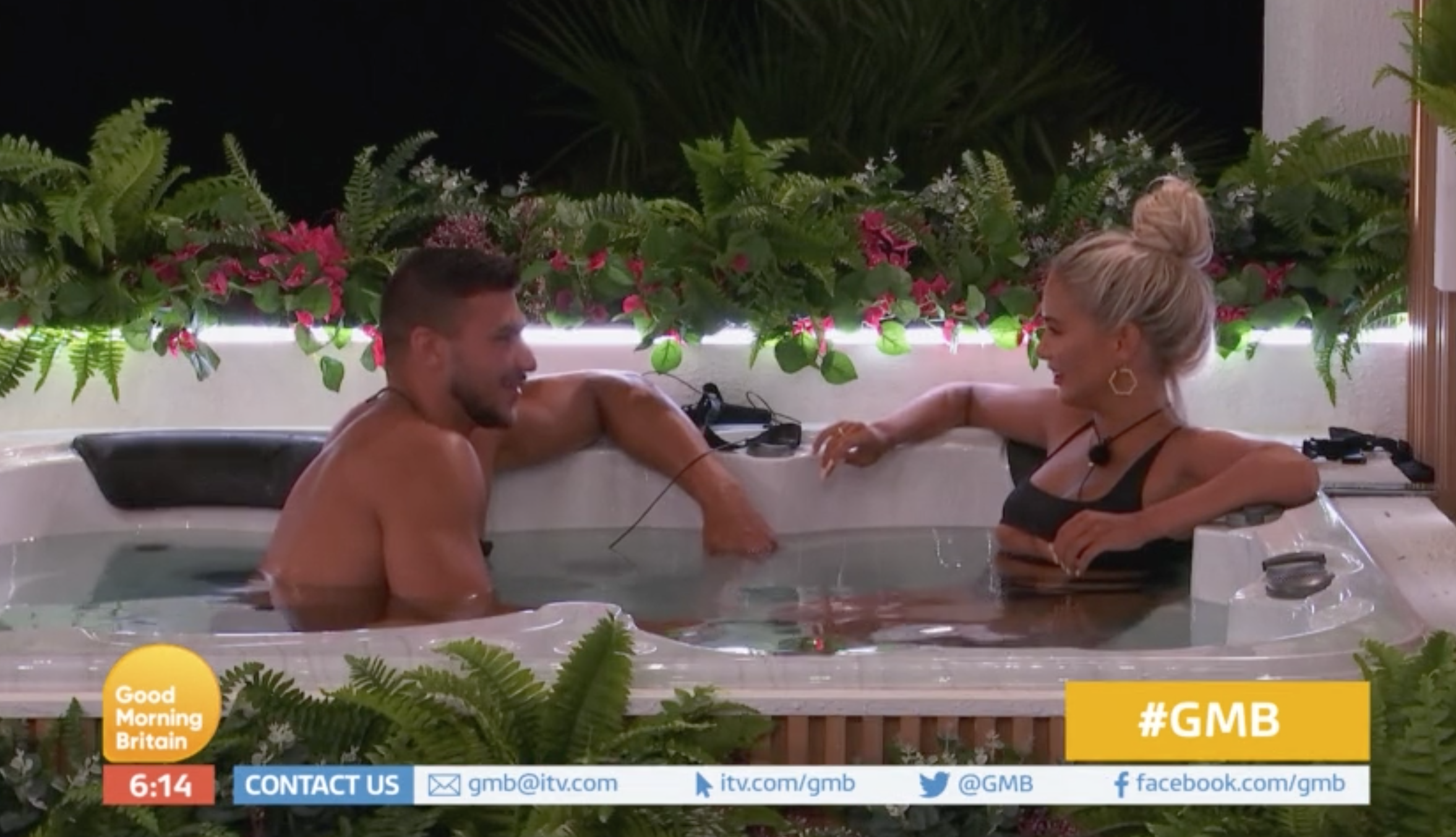 Piers mocked Tommy and Molly-Mae as they spoke about her job as a social media influencer (Credit: ITV)

He added of Susanna: "Busy little madame bossed around grabbing all my pots and pans to bake a cup of coffee. Have an instant or a cup of tea like I do!"

Explaining that he was "a tea man", Piers defended himself and said that he actually prefers "most instant coffees to the fancy stuff that you take ten hours to make".

We wonder if the presenter's omelette making skills are up to scratch!

What do you think of Love Island star Tommy's lack of life skills? Head over to out Facebook page @EntertainmentDailyFix and let us know!