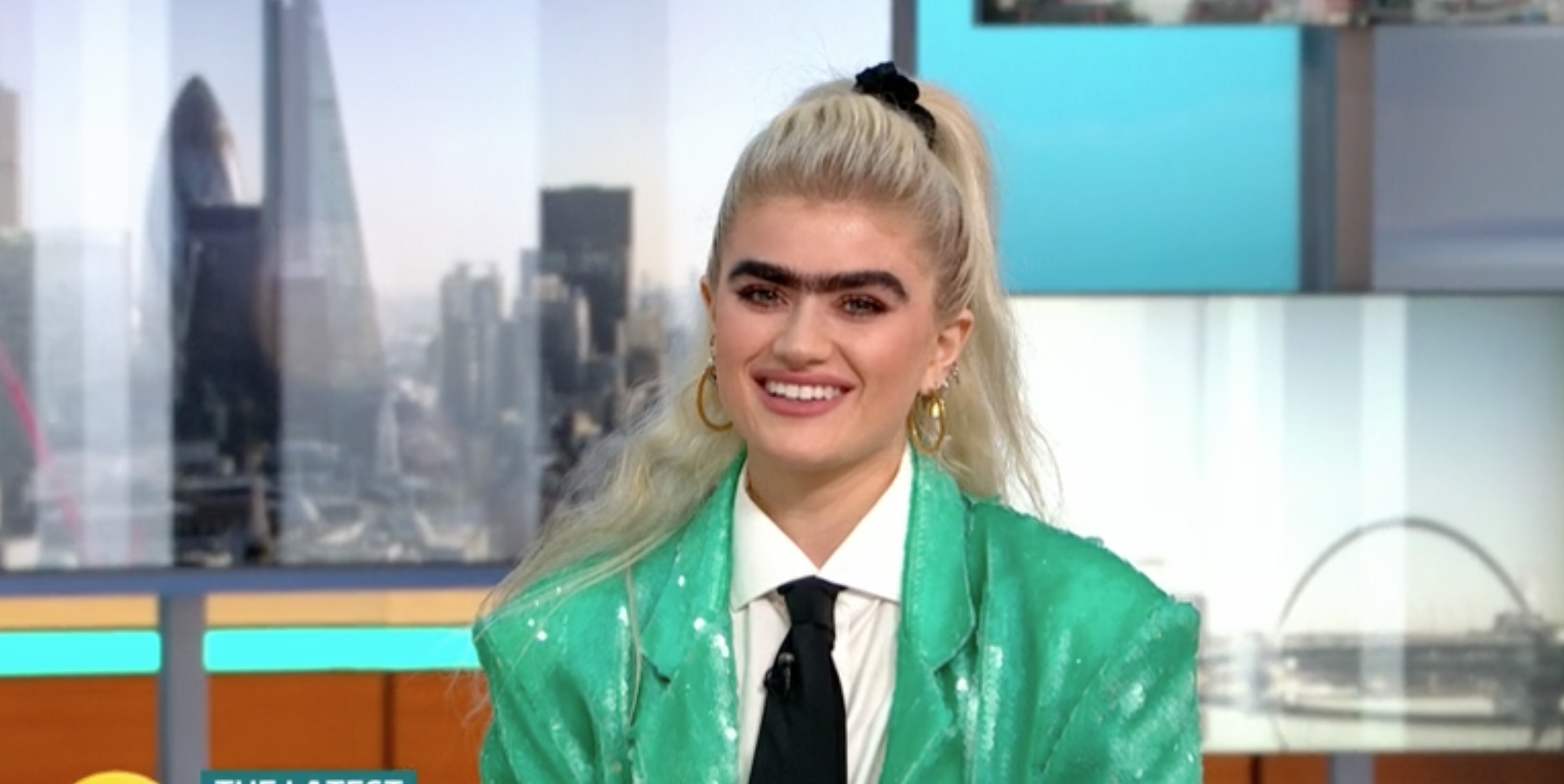 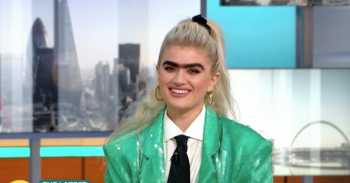 She's decided to stop plucking and let it grow naturally

Piers Morgan has jumped to the defence of an Instagram model trolled for her unforgettable monobrow.

Sophia Hadjipanteli, 22, has chosen to allow her thick monobrow to grow naturally.

Her bold appearance has garnered her close to 300,000 followers on Instagram, but not all of them are fans of Sophia’s look.

Speaking on today’s Good Morning Britain, the American model revealed that she gets “a lot of death threats”.

She said: “I definitely get a lot of negative reactions.

“I’m not going to sit here and say a lot of them are positive because that’s obviously not the case. Most are negative.”

GMB co-hosts Piers and Susanna Reid listened in shock as Sophia told them: “How is it that, somewhere, somebody has been told that it’s so unacceptable to look the way I do, that it infuriates them to the point where they have to threaten my life.”

Piers slammed the death threats as “absolutely disgusting” and admitted: “This is a very unusual look that you sport. But in the flesh, it’s weirdly beguiling! I’m feeling it. I’m feeling the monobrow.”

The model said she doesn’t report the nasty messages she receives.

Instead, she opts to simply ignore them when she can, as she doesn’t have the “patience” to go through every comment.

Piers might be one of the more controversial figures on our TV screens, but he’s not afraid to lend his support where it’s needed.

Just recently he came to the defence of former glamour model Katie Price.

Piers admitted he harbours something of a “soft spot” for Katie Price because of how much she loves and cares for her disabled teenage son, Harvey.

He told recently told GMB viewers that he got a glimpse of what it is like for Katie to look after Harvey, who is partially blind, autistic and has Prader-Willi syndrome.

Piers, after seeing the two of them in her dressing room, wrote in his column for the Mail On Sunday’s Event magazine: “As she tried to give him his medicine, Harvey – who’s also a very sweet, intelligent and funny boy – violently smashed his head back into a wall, shouted and aggressively brushed her away.

“Katie laughed it off, but as a parent of four kids, I found it genuinely shocking.

“And, what’s more, she has to cope with this alone because Harvey’s father, millionaire former Manchester United star Dwight Yorke, has had nothing to do with him.”