Good Morning Britain presenter Piers Morgan will be taking a break from the ITV breakfast show.

The 53-year-old co-host admitted he was ready for a rest earlier today after co-host Susanna Reid shared a selfie of them mugging for the camera on Twitter.

"Sadly, our last morning together for three weeks," she captioned the snap, tweeted to her thousands of followers while they were on air.

Retweeting the image, Piers reflected on his bizarre gurning to concede he is keen to step away and recharge his batteries. 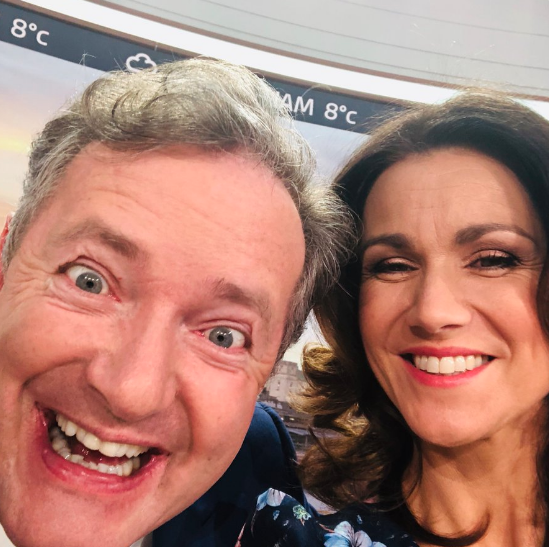 "I look completely demented," he noted. "It’s time for a break."

And it seems his TV colleagues may not be completely heartbroken at having to do without the former newspaper editor for a while.

"If you're leaving for three weeks, lighting can take a break," joked Richard Arnold, eliciting a muted response from Piers as gasps were heard elsewhere on set.

"Wow, wow," a gobsmacked Piers reacted, having revealed he would be jetting off to Beverly Hills in California during his time off. 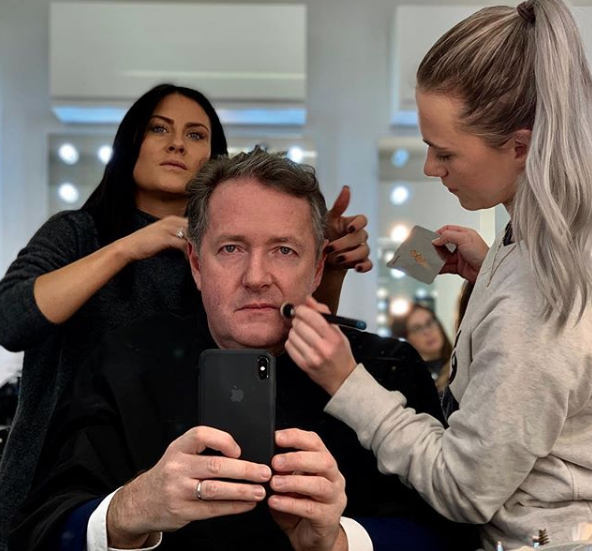 'My 5.30am camera-ready beautification process is always a gruelling, miserable affair. For all of us.' (Credit: Instagram @thepiersmorgan)

"Luckily I can take a joke," he added, unconvincingly.

Piers won’t be gone for long, however. He is expected to back with Susanna and the gang in just three weeks.

"Looking forward to no Piers for a while!" commented on viewer on Twitter.

Another said: "Bliss! I can finally watch @GMB in peace and not get angry and turn off."