Good Morning Britain hosts Piers Morgan and Susanna Reid have made light of magazine claims they are 'warring behind the scenes'.

Piers, 54, has recently hinted he could be leaving the ITV breakfast show in 2020 - and according to Woman's Own their GMB partnership is "in tatters".

But while both presenters laughed off suggestions from the mag that it is "over" between the pair as they leafed through its pages on the show earlier today, Piers did not address whether the rumours could inform any decision he has to make about staying or going.

Susanna, 48, scoffed at claims from the cover story that she is fed up of 'walking in Piers' shadow' and has 'had enough' of the former newspaper editor. 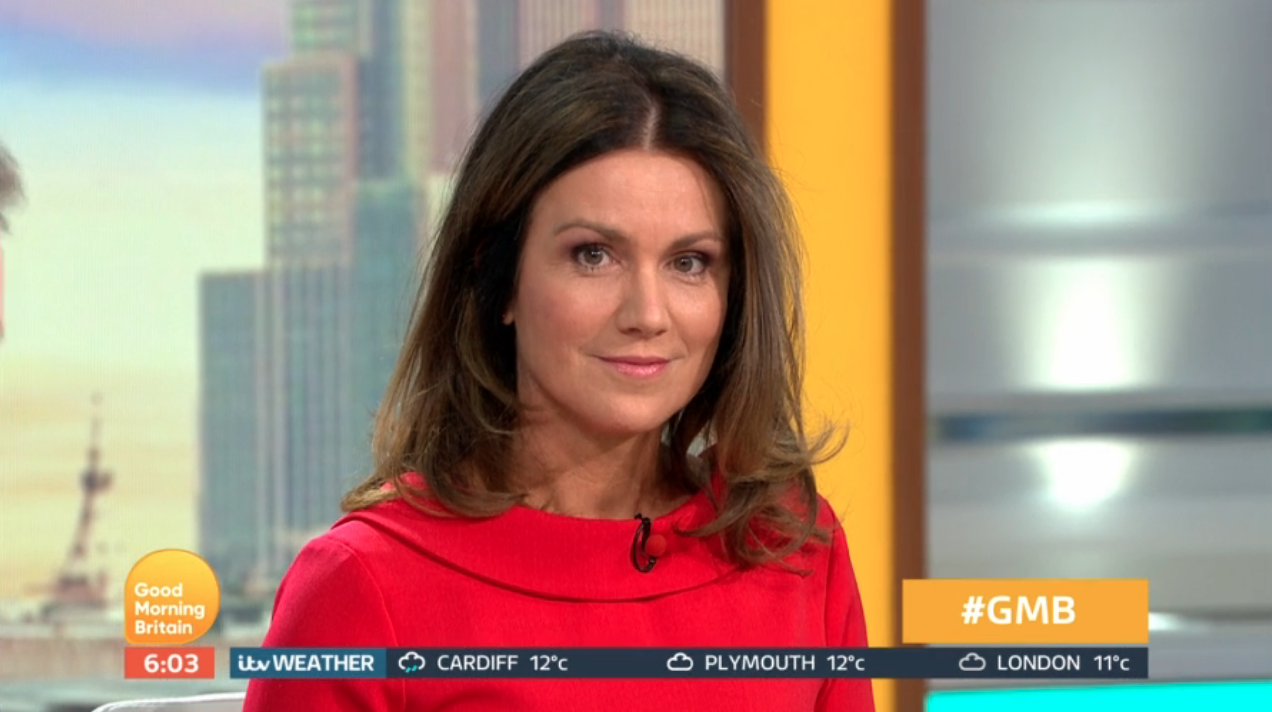 And Piers was also dismissive of speculation his attacks on the Duchess of Sussex have angered TV bosses.

However, as both joked about supposed sources passing on information about them to glossy mags, Piers did not deny the claims entirely.

Let's leave them at the moment as unconfirmed speculation.

Noting a copy of the mag had been left backstage with all the pertinent claims highlighted in pen, he wondered: "What is fascinating is despite the revelation, the question becomes, who leaked this?"

Piers continued: "Someone had marked up some of the more contentious, allegations. Let's leave them at the moment as unconfirmed speculation." 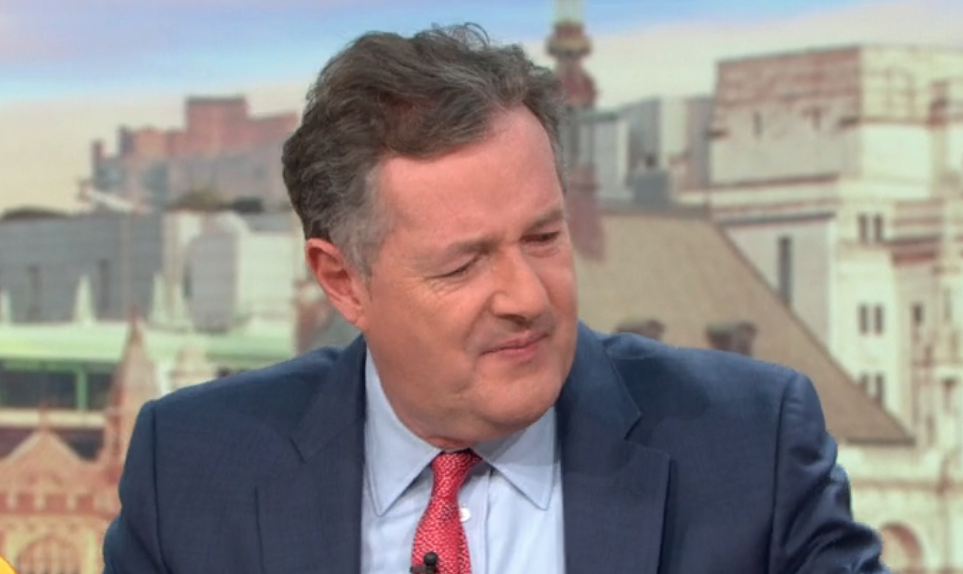 Piers recently hinted he could be on his way next year.

He teased his professional services have not been secured to accommodate the extra half hour on the box every morning that upcoming changes to the daytime schedule will require.

‘We can’t confirm or deny that there’s a simmering war behind the scenes.’

Who let the cat out of the bag? According to reports, Piers and Susanna had a backstage spat. 🙄@piersmorgan | @susannareid100 | #MondayMotivation | #GMB pic.twitter.com/yrOuZrP3kE

It is believed he negotiated a 12 month contract reported to be worth about £1.1 million last year.

In October, a petition demanding the former newspaper editor's sacking racked up thousands of signatures. 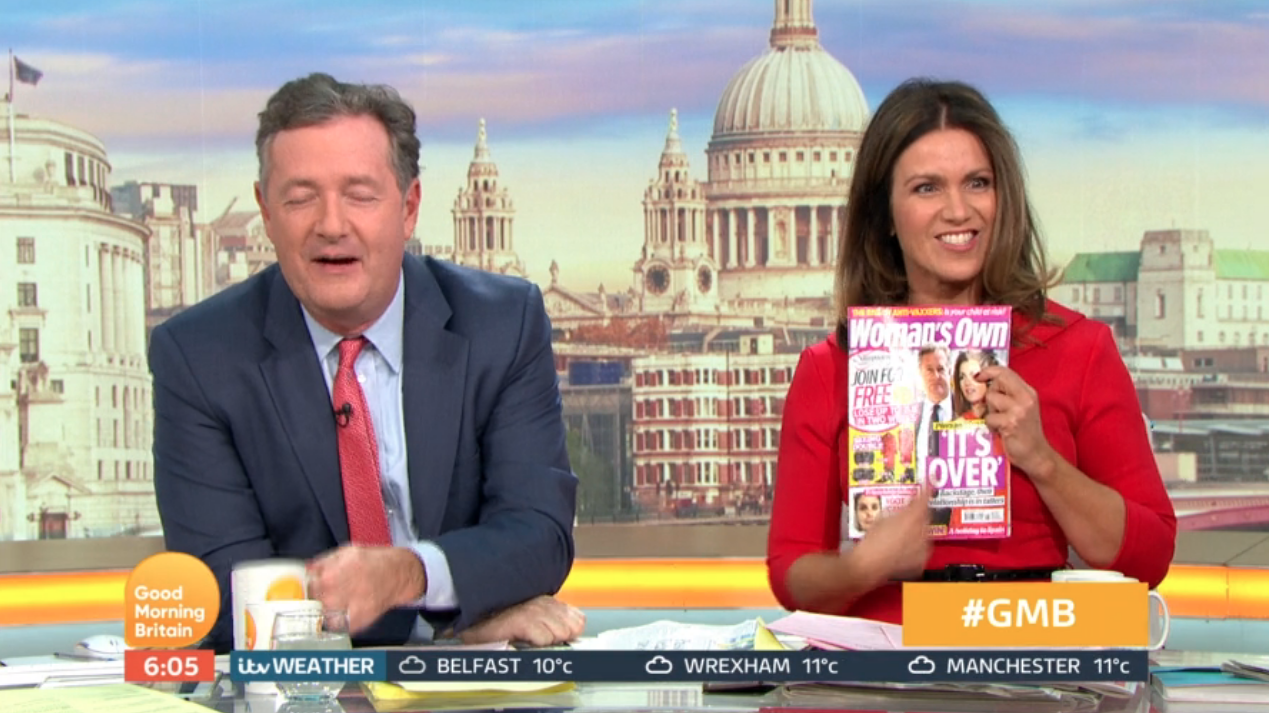