The prime minister has faced backlash for saying "too many care homes didn't really follow the procedures" during the coronavirus crisis.

On Tuesday's Good Morning Britain, Piers called Boris "shameful" for his remarks after thousands of care home residents died from the virus. 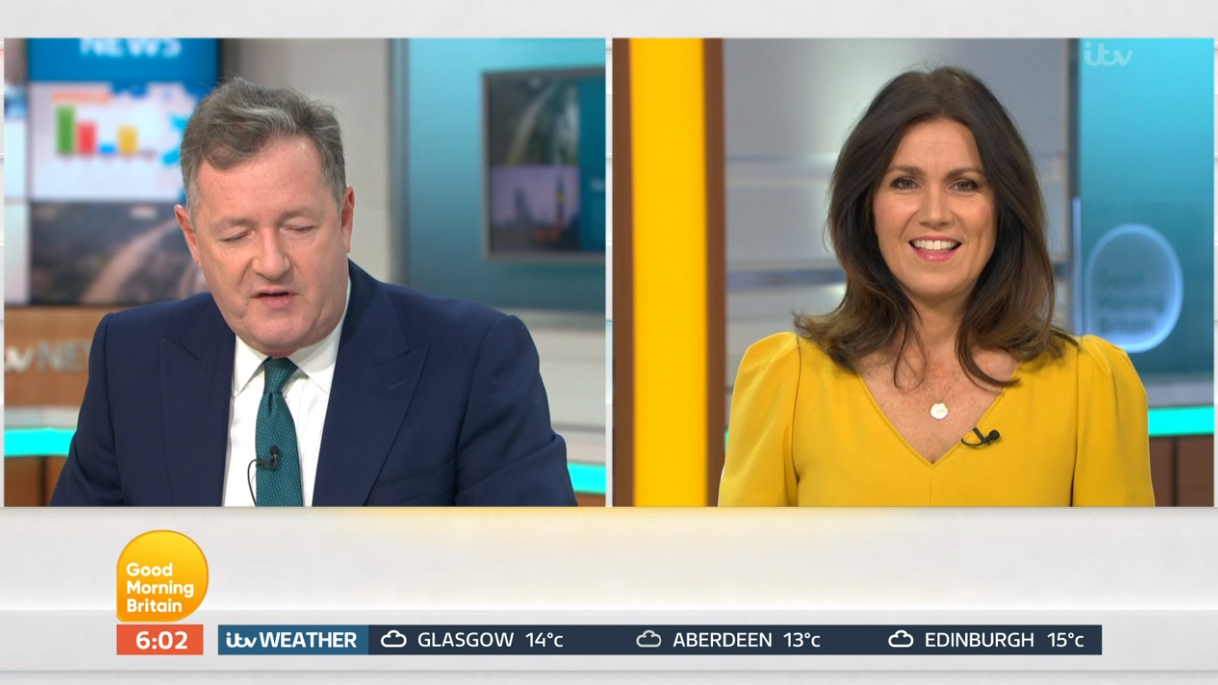 The presenter said: "I can’t even look at him anymore especially after what he said yesterday about care homes.

"The government instructed 25,000 elderly people to be sent back to care homes [from hospitals] without any testing and then an epidemic starts in care homes and 20 thousand people die.

"I think it’s disgusting. What you’re seeing now is the blame game starting."

'In a global pandemic, it is the government's responsibility to protect the people of this country.'@piersmorgan responds to Boris Johnson's comments that care homes failed to look after their residents during the Covid-19 pandemic.@susannareid100 | #GMB pic.twitter.com/8TTXP2vaUQ

A spokesman added: "The PM was pointing out that nobody knew what the correct procedures were because the extent of asymptomatic transmission was not known at the time."

Piers ranted: "That’s exactly what he was doing.

"Imagine how they feel in those care homes today. Absolutely shameful." 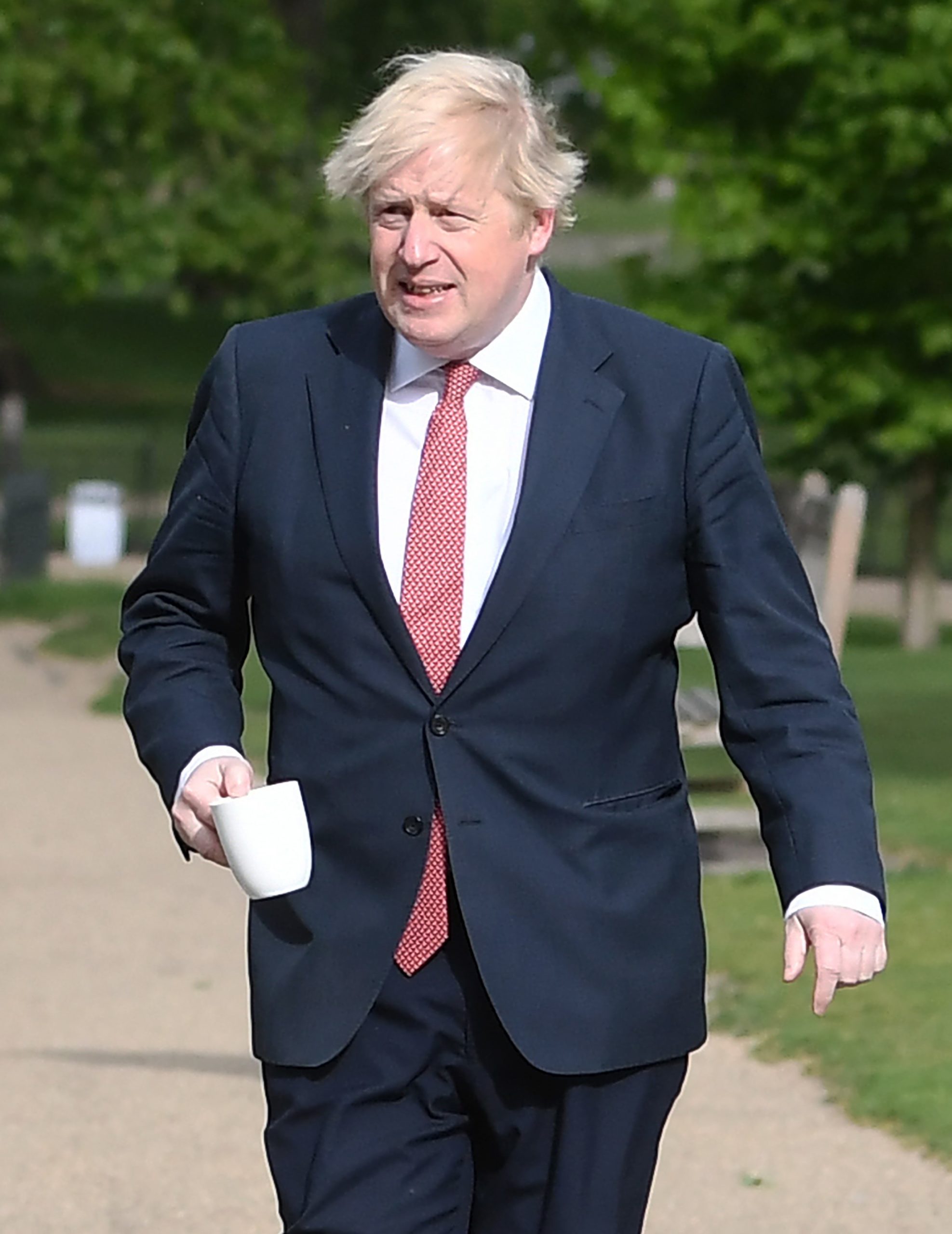 He said: "The care workers need a huge pat on the back for everything they’ve achieved.

"Some of them giving up their own families during this crisis to protect the residents.

"To blame care home workers is just extraordinary. They should have been better protected."

Piers added: "In a global pandemic, it’s the government’s responsibility to protect people of this country.

"They did not adequately provide care homes with the right PPE. 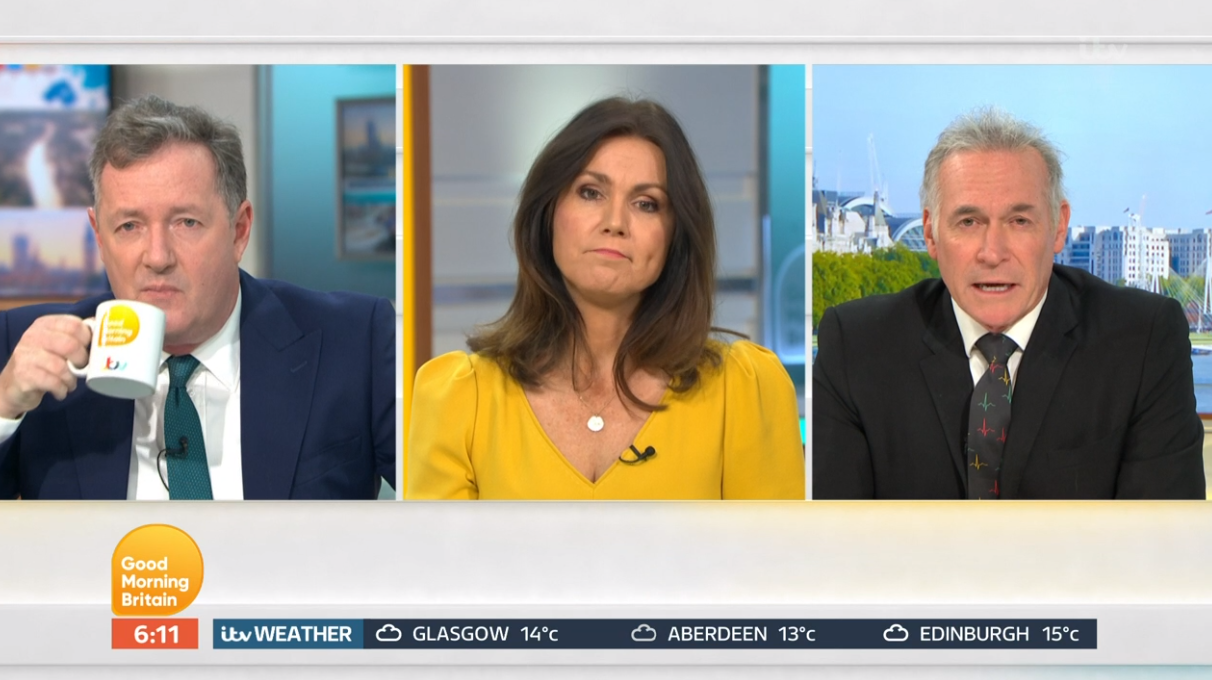 "They saved his life. Boris Johnson got a protective ring around him when he was in hospital fighting for his life. He owes his life to the NHS."

What do you think about Boris' comments? Go to our Facebook page @EntertainmentDailyfix and leave a comment to let us know.