Phillip Schofield and Holly Willoughby were left shocked by the story of a six-year-old boy who was shot by his great grandfather. 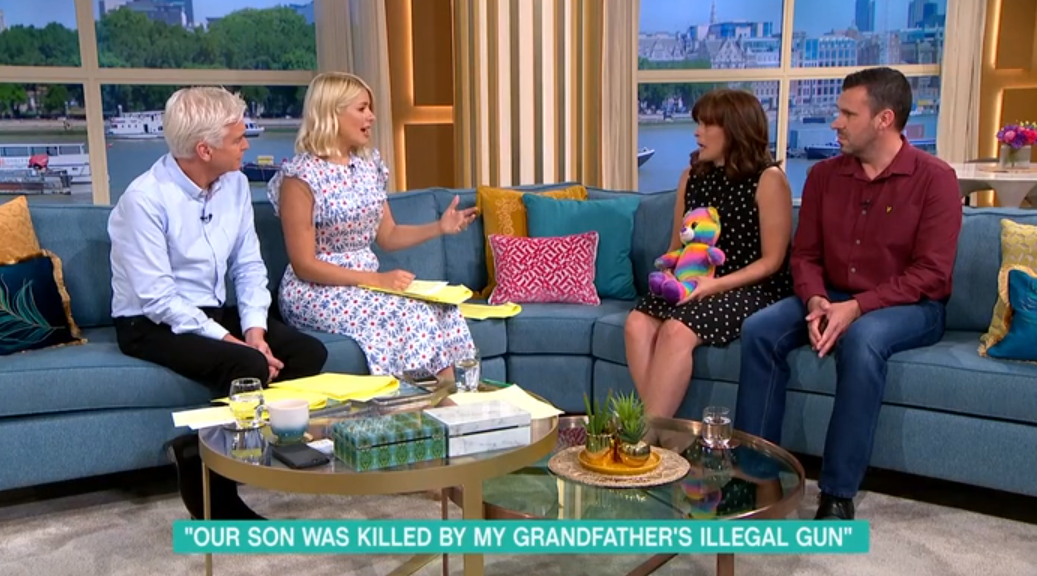 Mr Grannon was in illegal possession of the rifle - which he modified - and during a family gathering, Stanley asked his great grandfather if he could see the weapon.

A few moments later, Jenny heard a loud bang and an ambulance was called after Stanley had been shot.

Within just two hours, Stanley was pronounced dead and Grannon was eventually charged in May of this year.

Last week, the 78-year-old was sentenced to three years in jail after pleading guilty to manslaughter.

Phil asked Jenny: "Why did he [Grannon] have that very powerful air rifle?" 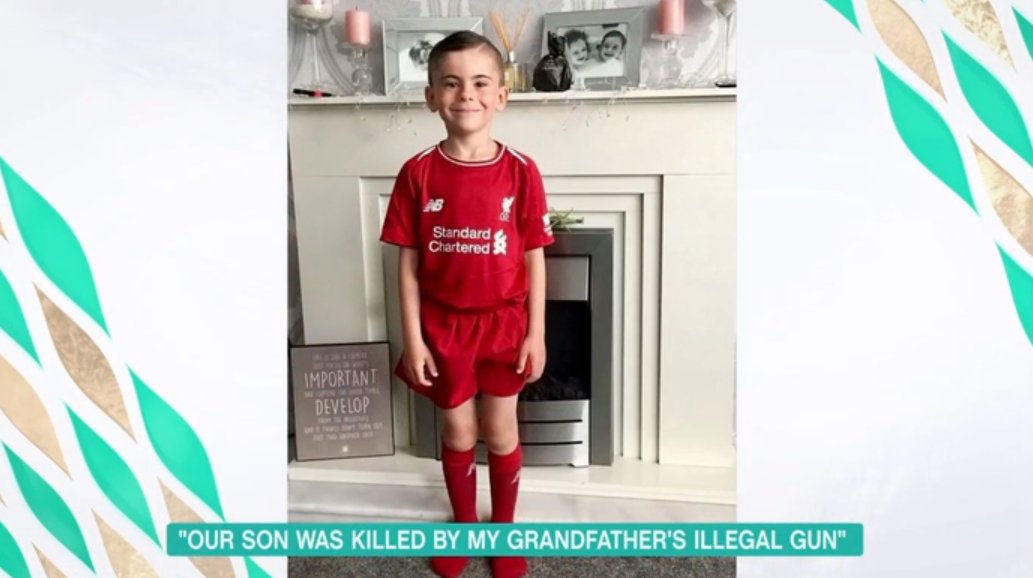 Stanley was pronounced dead within two hours of being shot (Credit: ITV)

Jenny replied: "It was stored behind a curtain in the hallway. He said he used it for shooting rabbits and things out in the countryside."

Whatever happened, he was incredibly careless.

Speaking about the moment he shot Stanley, Jenny continued: "I don't think he thought anything. I think he just picked that air rifle up, pointed it at Stanley and pulled the trigger.

"He said he didn't know [there was a pellet inside the rifle].

"[Stanley] then looked up at his grandad and said, 'why would you shoot me grandad?'" 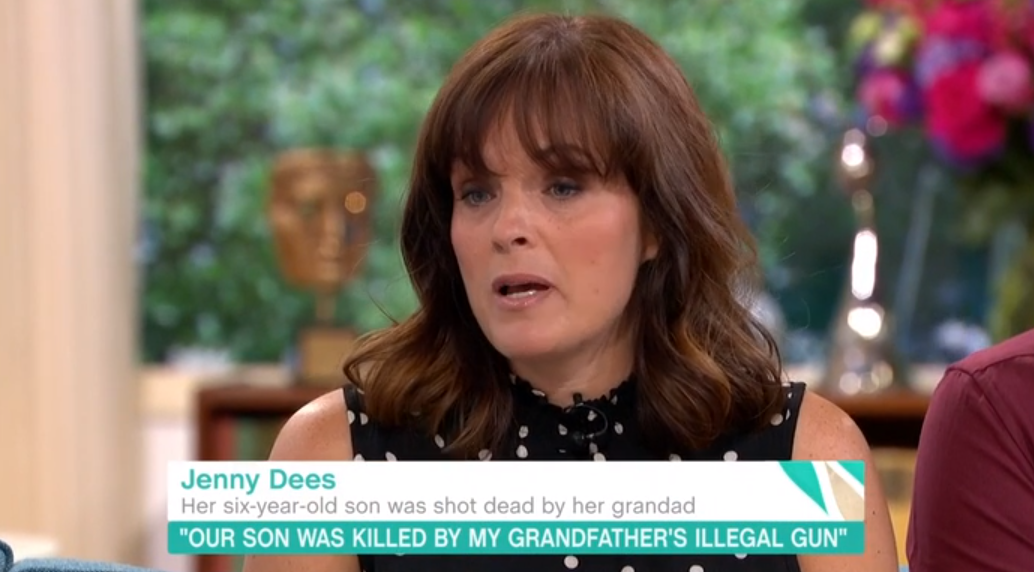 Jenny said they will never forgive Grannon for his crime (Credit: ITV)

She said: "I checked his top, there was no blood. I thought maybe he was play acting, I didn't know. My mum took him off me, I saw him walk out of the kitchen door and his eyes rolled to the back of his head and his head went floppy.

"At that point I knew something was wrong."

Jenny said she then realised there was a "small pellet wound about the size of a five pence piece" in Stanley's stomach.

She added: "He suffered a cardiac arrest in the ambulance on the way to the hospital."

Stanley passed away shortly after. 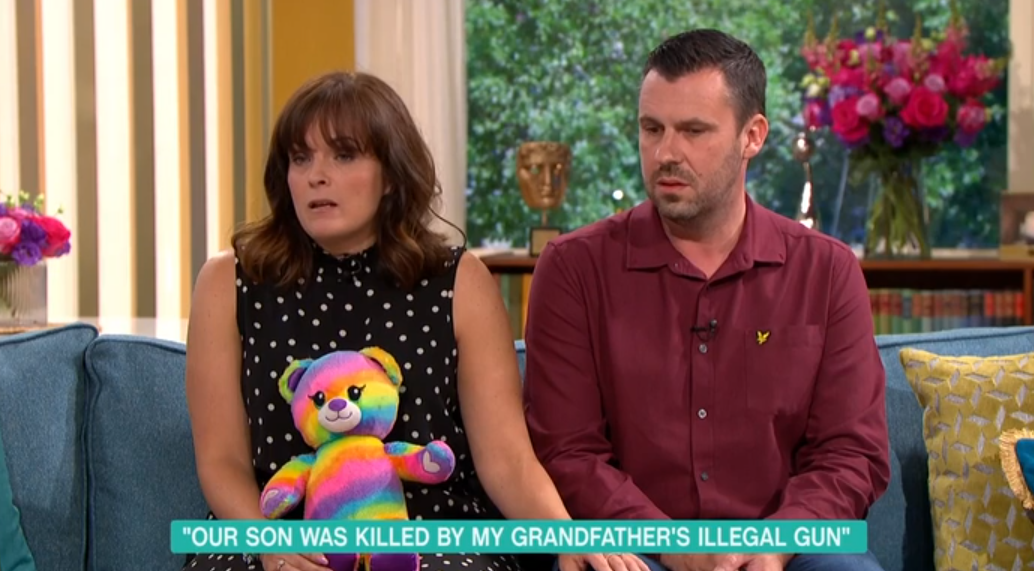 The family have launched a petition to introduce a new law to ensure every air rifle is properly licensed (Credit: ITV)

Following Stanley's death, Grannon had been vocal on social media.

In October last year, Grannon wrote on Facebook: "I'm too old to worry about who likes me and who dislikes me.

Read more: Rochelle Humes in tears as tragic This Morning guest is reunited with her family

"I have more important things to do. If you hate me, I don't care, life goes on with or without you."

Phil said: "Whatever happened, he was incredibly careless."

After Stanley's tragic death, the family have launched a petition to introduce a new law to ensure every air rifle is properly licensed. 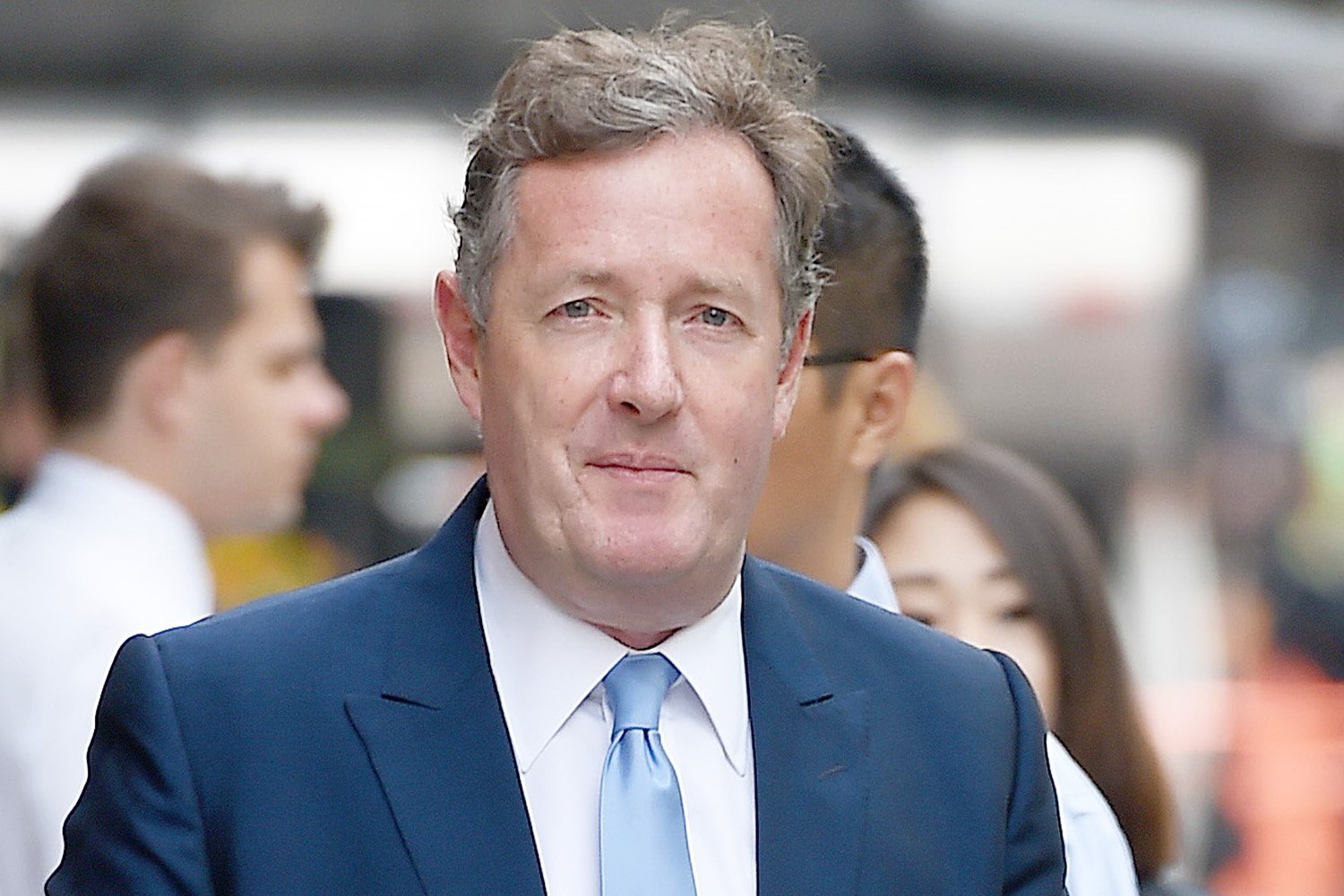 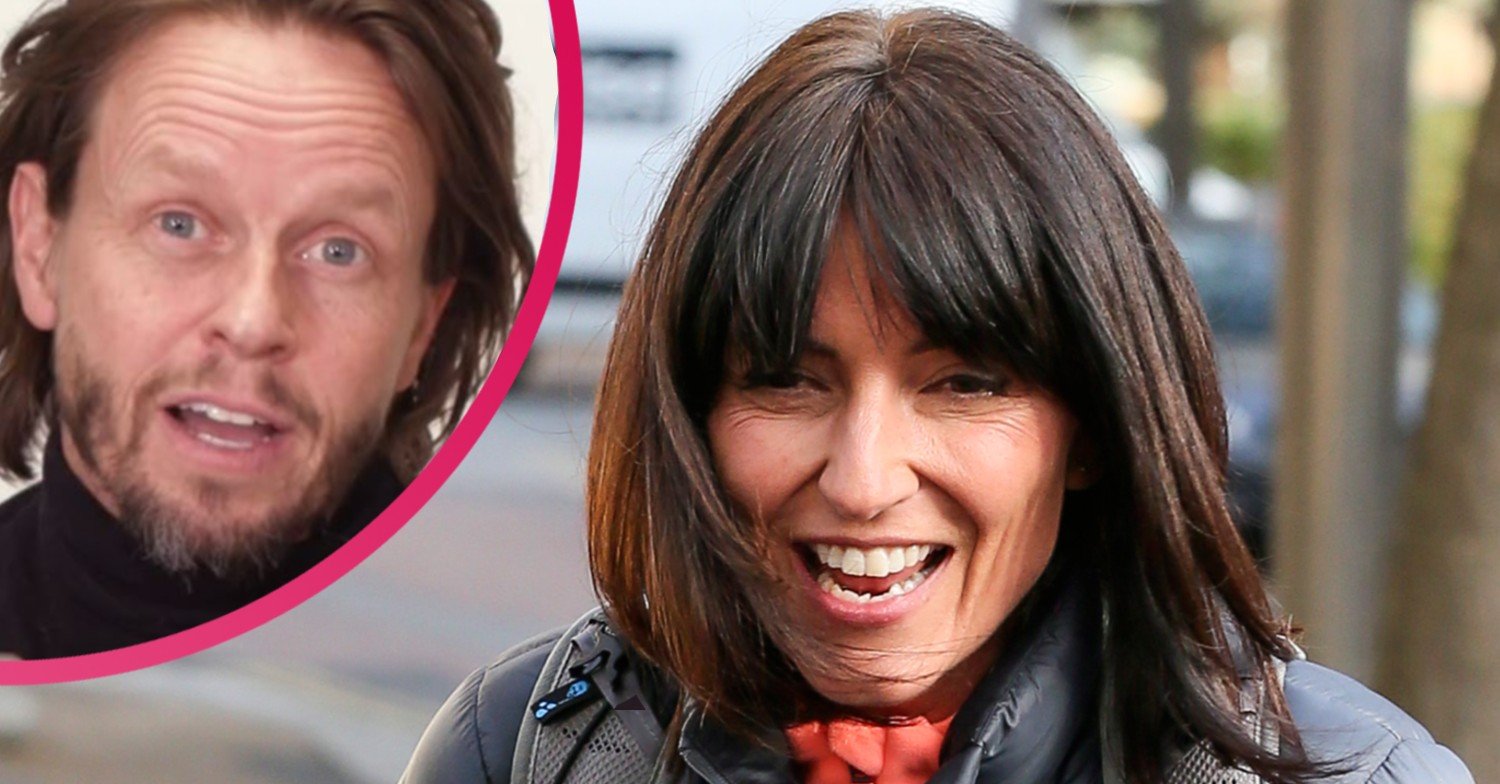 Davina McCall issues warning over her Making The Cut podcast