TV's Phillip Schofield has fumed over NHS staff not being given enough personal protective equipment (PPE).

During Tuesday's press briefing (March 31), Deputy Chief Medical Officer for England Dr Jenny Harries admitted there had been issues with the deliver of PPE. 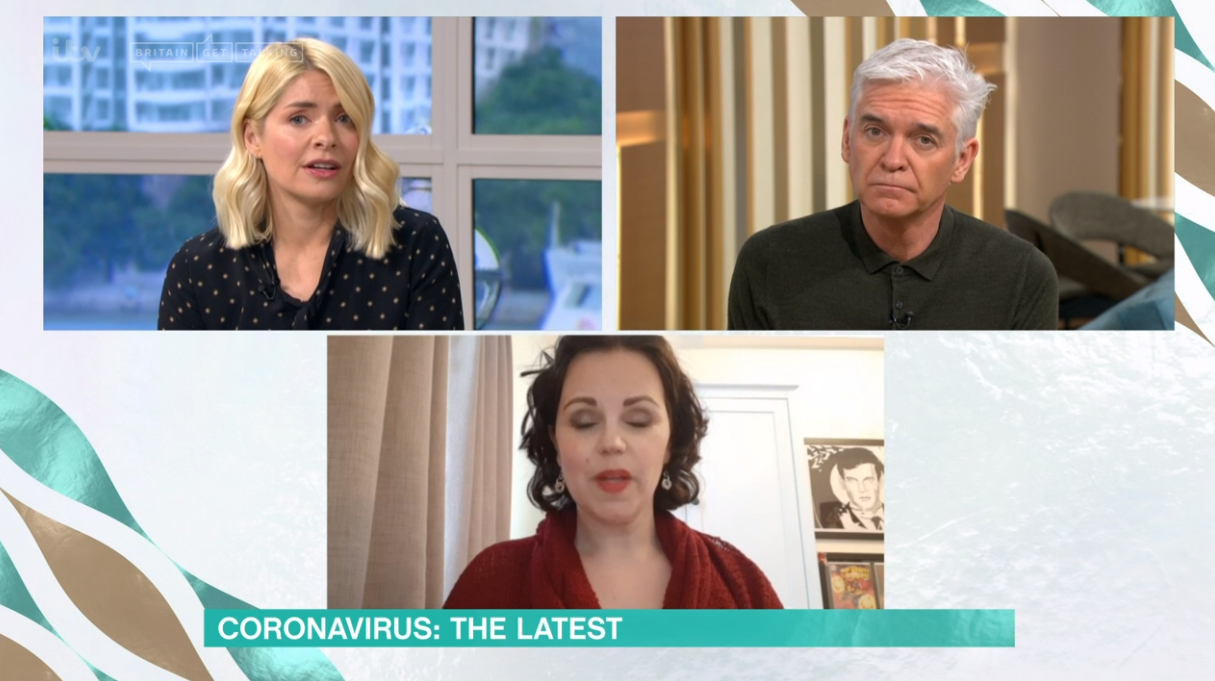 Phillip Schofield fumed over NHS staff not being given enough PPE (Credit: ITV)

Read more: GP says UK is likely to be in coronavirus lockdown for three months

She also offered her apologies.

Phil said on Wednesday's This Morning (April 1): "What the hell is that all about?"

Guest Dr Phillipa Kaye said: "It's sad and actually really disturbing because we are asking our health care professionals of all times to put themselves out there on the frontline at risk.

"Risking themselves, risking their families. It's outrageous quite frankly." 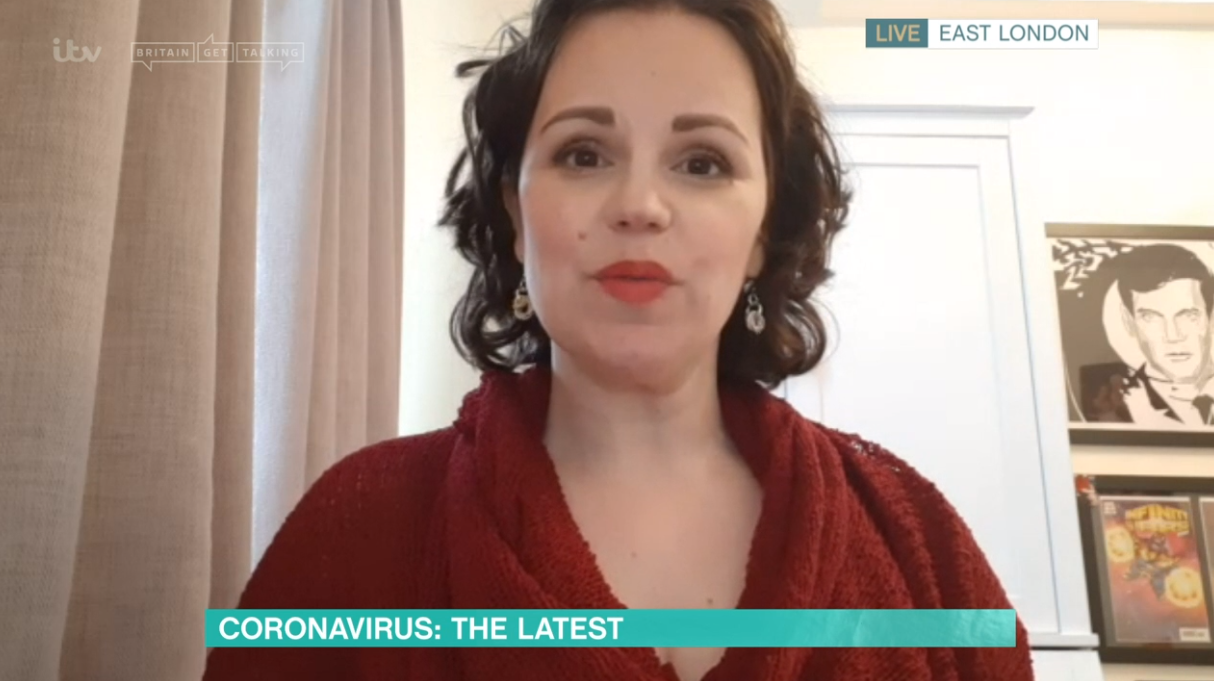 Dr Phillipa said it's "outrageous" that doctors and nurses aren't being given enough PPE (Credit: ITV)

"Or where are private individuals with vans to drive it somewhere.

"People would volunteer. If they need volunteers to drive this stuff somewhere then why isn't there a call out for them.

You don't want to point the finger but just doesn't seem good enough.

"[The government] knew this was coming."

Dr Phillip said: "We need to protect GPs and hospitals and we have to do better than what we are doing right now."

Phil added: "We are all in this together, everybody is trying their best and sometimes you make a mistake and there's nothing wrong with saying, 'I made a mistake.' 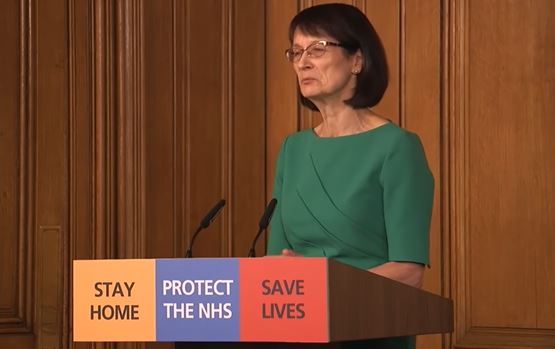 "But when it comes to something like this you don't want to point the finger but just doesn't seem good enough."

Dr Phillip said: "It doesn't seem good enough and I really hope by the end of this week that we'll be much better.

Do you agree with Phil? Leave us a comment on our Facebook page @EntertainmentDailyFix and let us know.