Dancing On Ice host Phillip Schofield couldn't help having a last dig at Gemma Collins following her exit from the skating show.

It came as Phil and his This Morning co-host Holly Willoughby chatted to Kem Cetinay in the DOI segment on the show.

Despite Phil interviewing Gemma and congratulating her for her efforts earlier in the show, he took a cheeky swipe at the star over her infamous fall on the ice! 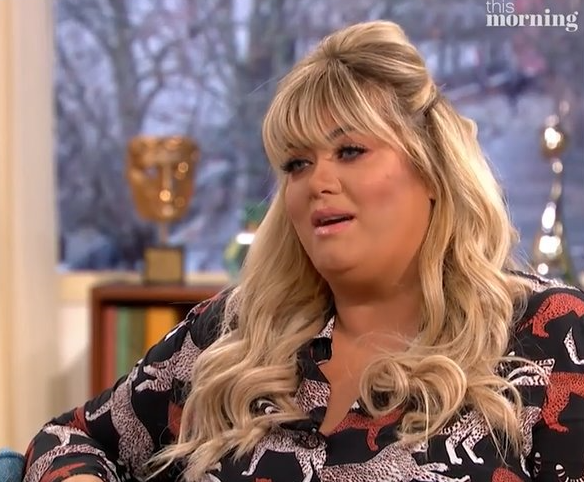 Gem was in the firing line today (Credit: @thismorning Instagram)

Kem said of GC's DOI exit: "She's had some ups and downs."

But Phil then chimed in with: "She was down - a lot of times." 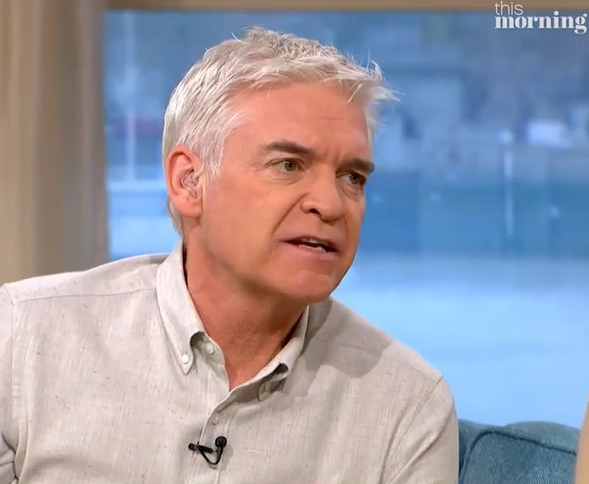 Phil took a swipe after Gemma had left the studio (Credit: @thismorning Instagram)

Yesterday, 38-year-old Gem shared a clip of her falling over several times during what would become her last dress rehearsal.

It was reminiscent of her dramatic plummet to the ice live on air two weeks ago.

She was down - a lot of times.

Earlier in the show, Gemma told Holly, 38, and Phil, 56, why she stuck with DOI for so long, despite her hairy moments - and a mountain of backlash from viewers.

She told the DOI hosts: "I couldn't get out of what I was doing, I was signing a contract. I had to show people 'Do you know what? It is hard, but I'm going to get through this'."

At the start of Dancing On Ice, Phil said he wasn't convinced that self-proclaimed diva GC would stick with the competition

He pointed out that she had been a "walker" on other shows in the past, namely I'm A Celebrity... Get Me Out Of Here! 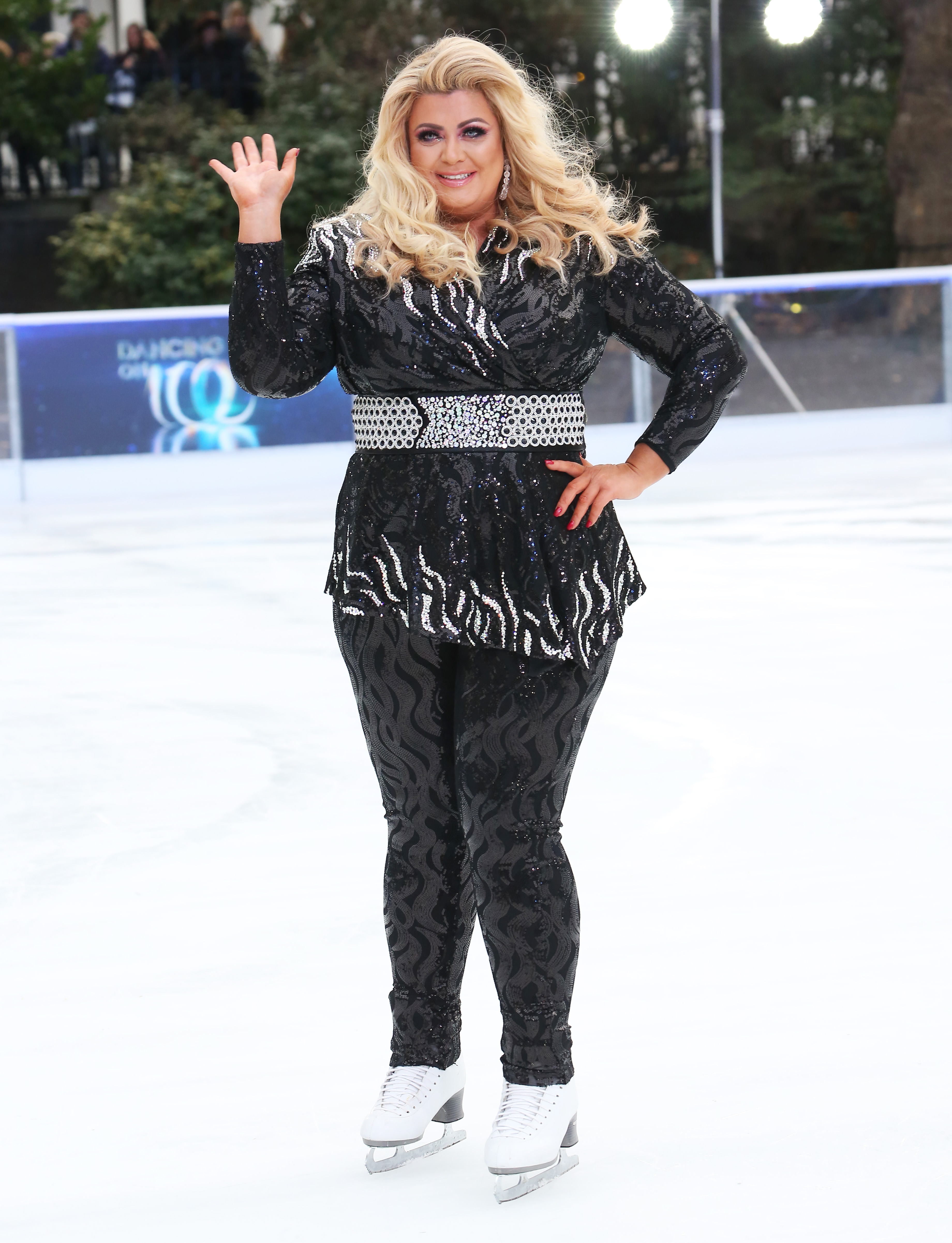 He said at the ITV's Palooza last year: "I think Gemma Collins is a sensational booking, providing she makes it to the live shows.