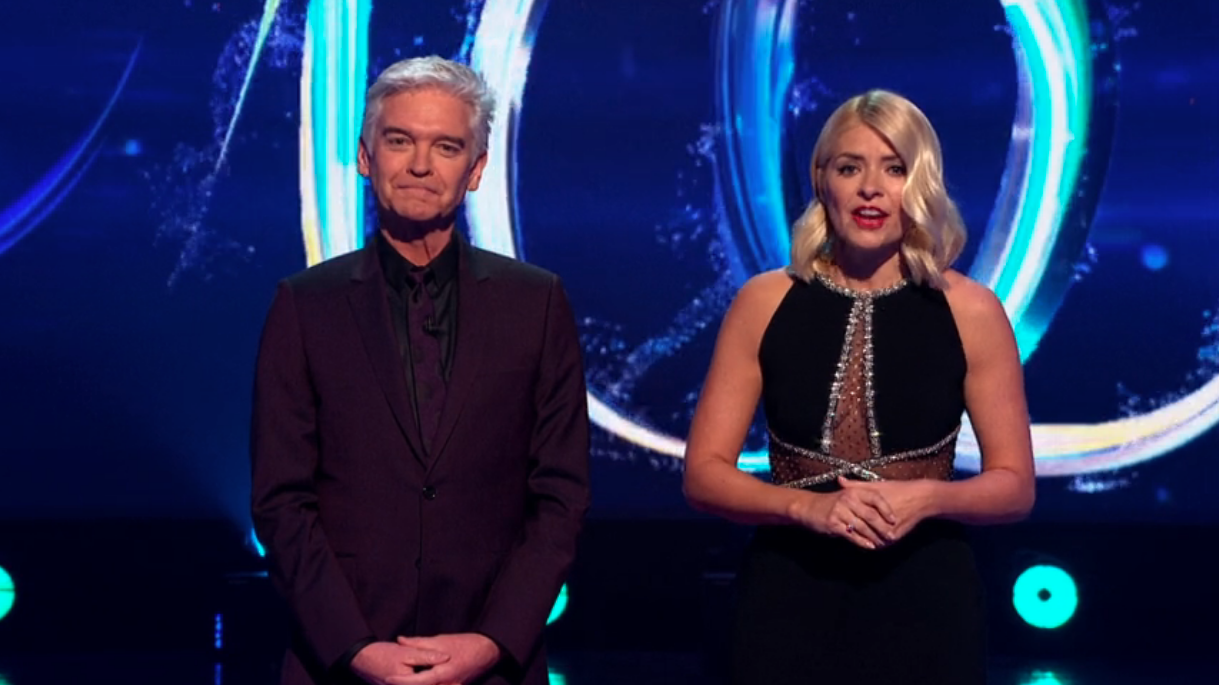 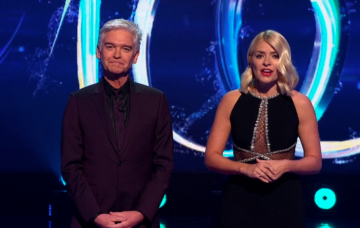 Dancing On Ice host isn't having any of it

Phillip Schofield has shrugged off claims he and his Dancing On Ice co-host Holly Willoughby were given a ticking off for branding Gemma Collins “unprofessional”.

In a chat with the Radio Times the 56-year-old TV veteran suggested the drama surrounding another outburst from The GC was nothing more than light-hearted panto.

This Morning presenter Phil also seemed to extend an olive branch to the TOWIE cast member – who already has plenty on her plate feuding with judge Jason Gardiner – insisting he was “thrilled” she was on hand to strut her stuff on the ITV ice.

But Gemma had come under fire from the duo after reportedly keeping the DOI production crew waiting as she took a little snooze.

It has been reported the OTT reality performer demanded telly bosses intervene after the presenting pair dropped her in it on live TV for holding up the show.

Holly reminded Gemma that “a bit of professionalism […] comes into any work you do” and Phil noted how her attitude had affected the show’s filming schedule.

Gemma, 37, has subsequently suggested hearing sorry from Phil and Hols would help make up for the supposed smear – and that their mole should be outed.

She told the Sunday Mirror ahead of the most recent episode: “I’ve been told on the rumour mill that Phil and Holly have been told off, but a public apology would go a long way.”

The GC continued: “I haven’t seen them yet – obviously I’ll see them at the studio, but I’d like an intervention before the show starts. We need to find the culprit responsible for giving them this false information.”

Phil, it seems, is having none of it. Speaking to the Radio Times at the NTAs, he denied being admonished by TV execs.

“No, we weren’t in trouble [for calling Gemma unprofessional] at all,” he said.

Smothering the claims with charm, Pip continued: “What’s lovely is that it’s fantastic telly, it’s great to watch and I am so thrilled that Gemma is out there and doing it.

“It’s brilliant panto. What you saw on Sunday is when two pantos collide.”