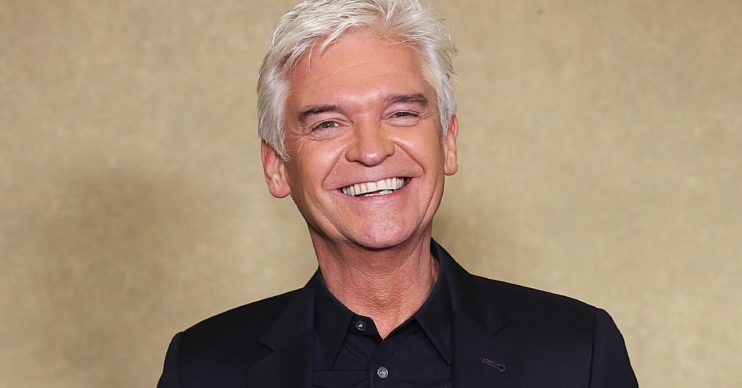 The This Morning star, 58, shared the big news with his social media fans.

Taking to Instagram, Phil made clear his excitement over the major TV show comeback.

Sharing in view of his some 3.2 million followers, he posted all the details on his stories.

The announcement includes: “The Cube is returning to ITV for a brand new series.

“And this time the challenge is bigger than ever.

“You could be in the chance of winning a huge cash prize.”

The ad then encourages two members from the same household or support bubble who are “competitive” to enter.

Phillip responded to the ad with: “Yes!!! Game on! Can you beat the Cube?”

It remains to be confirmed if Phil will reprise his role as host, but judging from his response it seems fairly likely.

Hosted by Phillip Schofield throughout, it was one of the biggest budget game shows on UK television ever.

Unlike many game shows that require general knowledge, this show puts its contestants through a series of physical and mental tests.

Contestants were placed within a Perspex cube and competed for the chance to win £250,000.

Deadline first announced last month the return of the show. It explained that the new format will include a much bigger cash prize.

The article includes: “Deadline understands that the commercial broadcaster is set to significantly increase the potential prize money in the reboot.

“One suggestion is that the show will return in a similar fashion to the reboot of Who Wants To Be A Millionaire?, which came back for a series of Jeremy Clarkson-hosted specials.”

This has already been a huge year for Phillip. Back in February he announced that he is gay.

His comments included: “With the strength and support of my wife and my daughters, I have been coming to terms with the fact that I am gay.”

Still married to his wife Stephanie Lowe, he is believed to have spent lockdown at his family home.

Are you excited for the return of The Cube? Tell us what you think on our Facebook page @EntertainmentDailyFix.