Phil Vickery told off his neighbour on today's This Morning as his cooking segment was interrupted.

The chef appeared on Friday's show to make fish curry on video call from his garden.

However, mid-way through the segment, a car horn was heard beeping repeatedly. 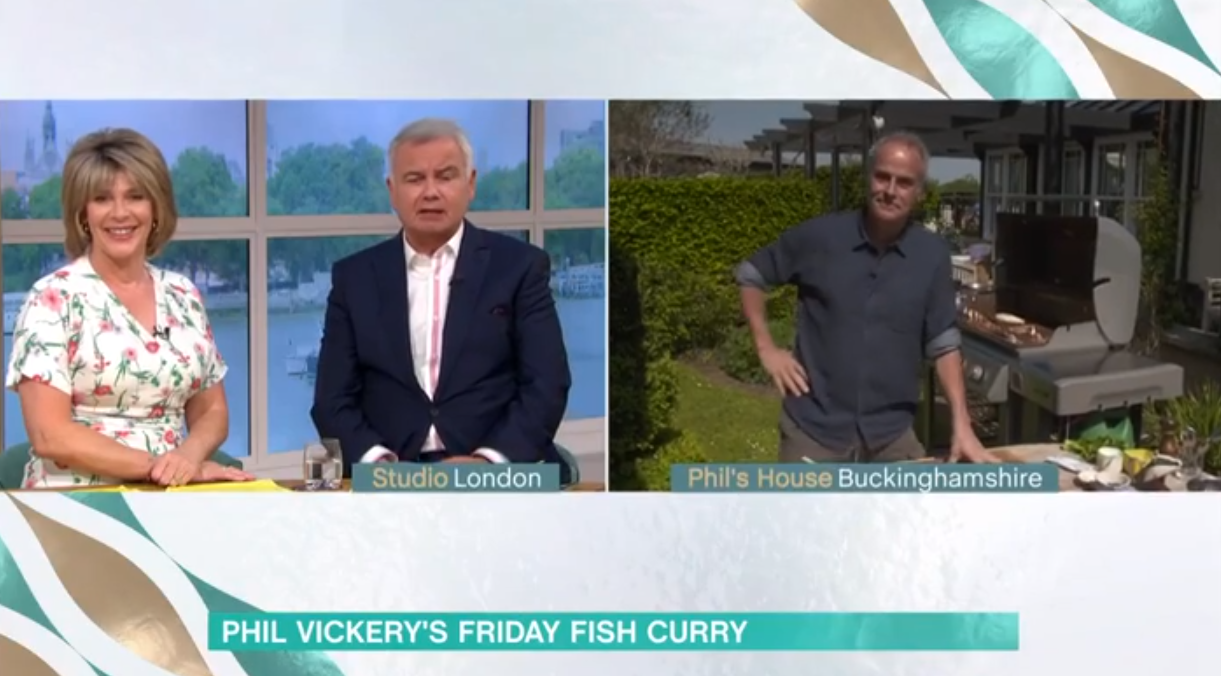 Phil Vickery told off his neighbour on This Morning (Credit: ITV)

Phil said: "That's Michael. Stop it Michael! My neighbours are a nightmare."

Phil finished his mackerel dish with curried beetroot and served it up.

Host Eamonn Holmes said: "Thank you very much indeed and it looks relatively simple to cook unless I'm deluded."

He told his wife Ruth Langsford: "You and I could do that."

Phil said: "Have a go Eamonn when you get home!" 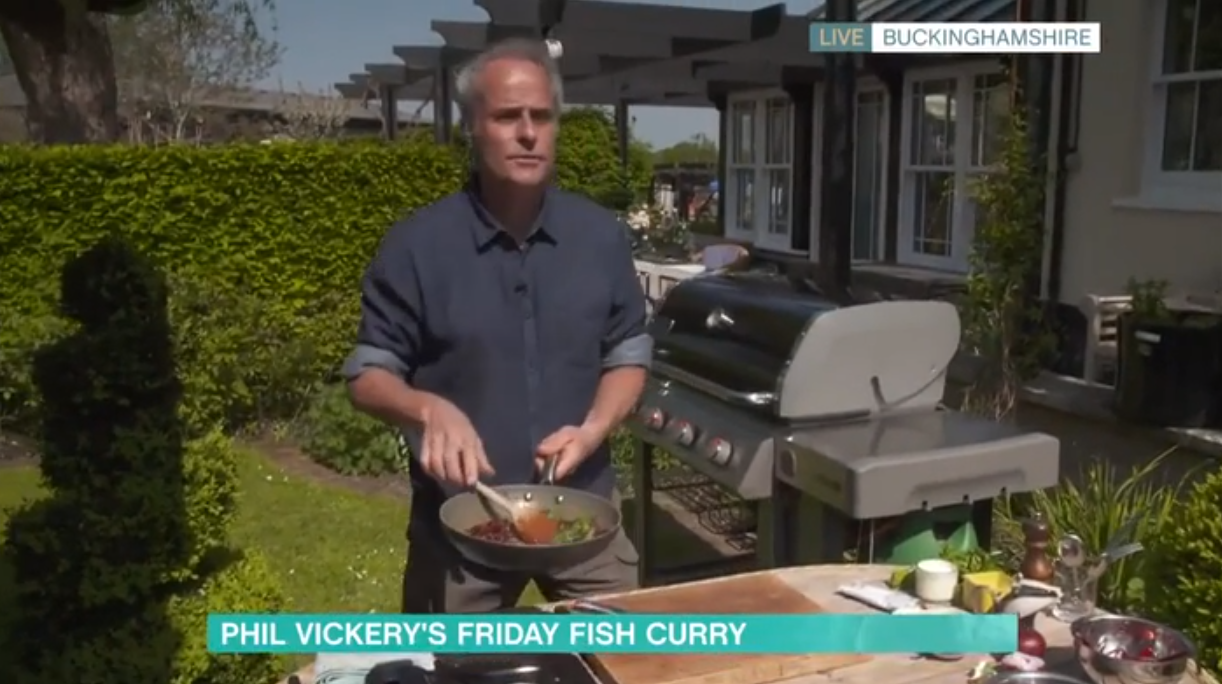 The couple were discussing dressing up during the lockdown.

A family had appeared on the programme to reveal they've been dressing up as different characters.

Stop it Michael! My neighbours are a nightmare.

Eamonn said: "It is a lot of effort. I suspect you’d wriggle out of it, you wouldn’t really do it."

Ruth replied: "I'd do it once or twice but can you imagine doing it every evening."

Eamonn then quipped: "What about a Star Trek evening? You could be my lieutenant." 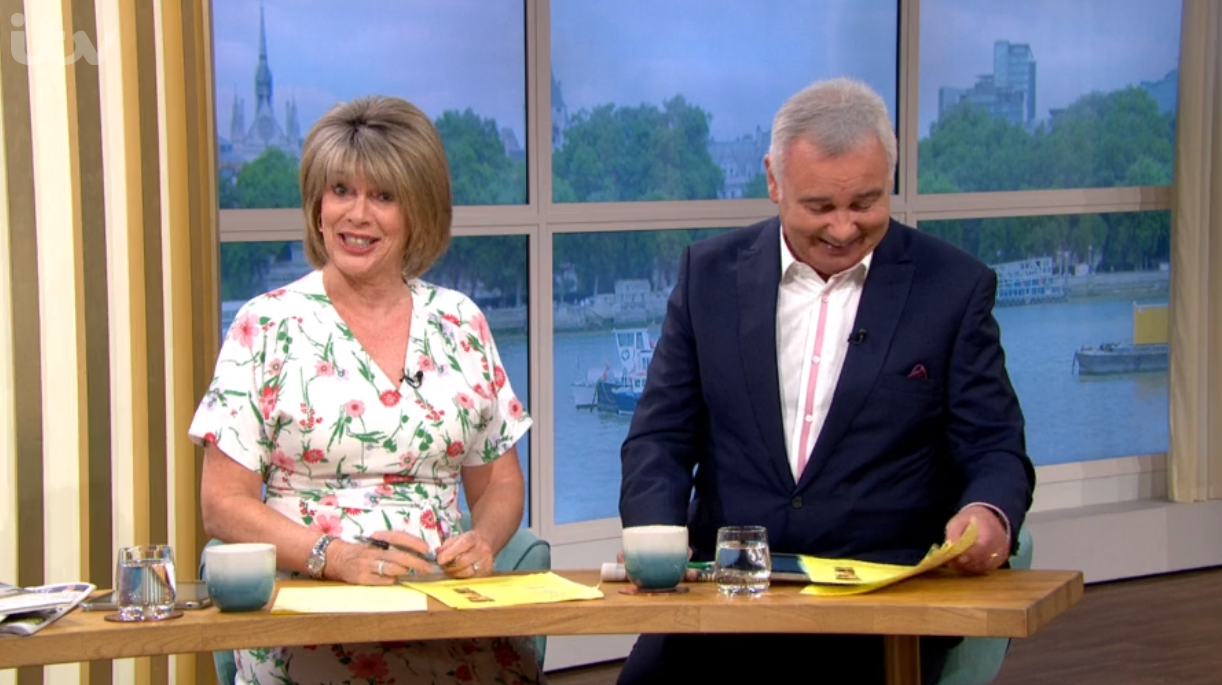 Eamonn said Ruth could dress up in a Star Trek costume (Credit: ITV)

Ruth said: "Thing is you’ve probably got the outfit somewhere, haven’t you?

"Well you’ve got quite a lot of dressing up stuff… just saying."

Meanwhile, the pair addressed why they were sitting so close.

Ruth said: "Just to say if it is the first time you've tuned in, we are allowed to sit this close because we are married."

Many viewers insisted it was "ridiculous" the pair have to keep explaining.

One person said on Twitter: "Just have a message on the screen for Eamonn and Ruth regarding social distancing.

Just have a message on the screen for Eamonn and Ruth regarding social distancing. Ridiculous they have to keep explaining! #thismorning

"Ridiculous they have to keep explaining."