After Scarlett Moffatt and Joe Swash confirmed they won't be returning to host I'm A Celebrity's Extra Camp this year, Peter Andre has confessed he would like to take their place.

The singer, who was born and raised in Australia, certainly has the experience of starring on I'm A Celebrity...Get Me Out Of Here!

Pete, 46, has appeared on the ITV show and its spin-off, but he has never presented on the series before and says he fancies a go. 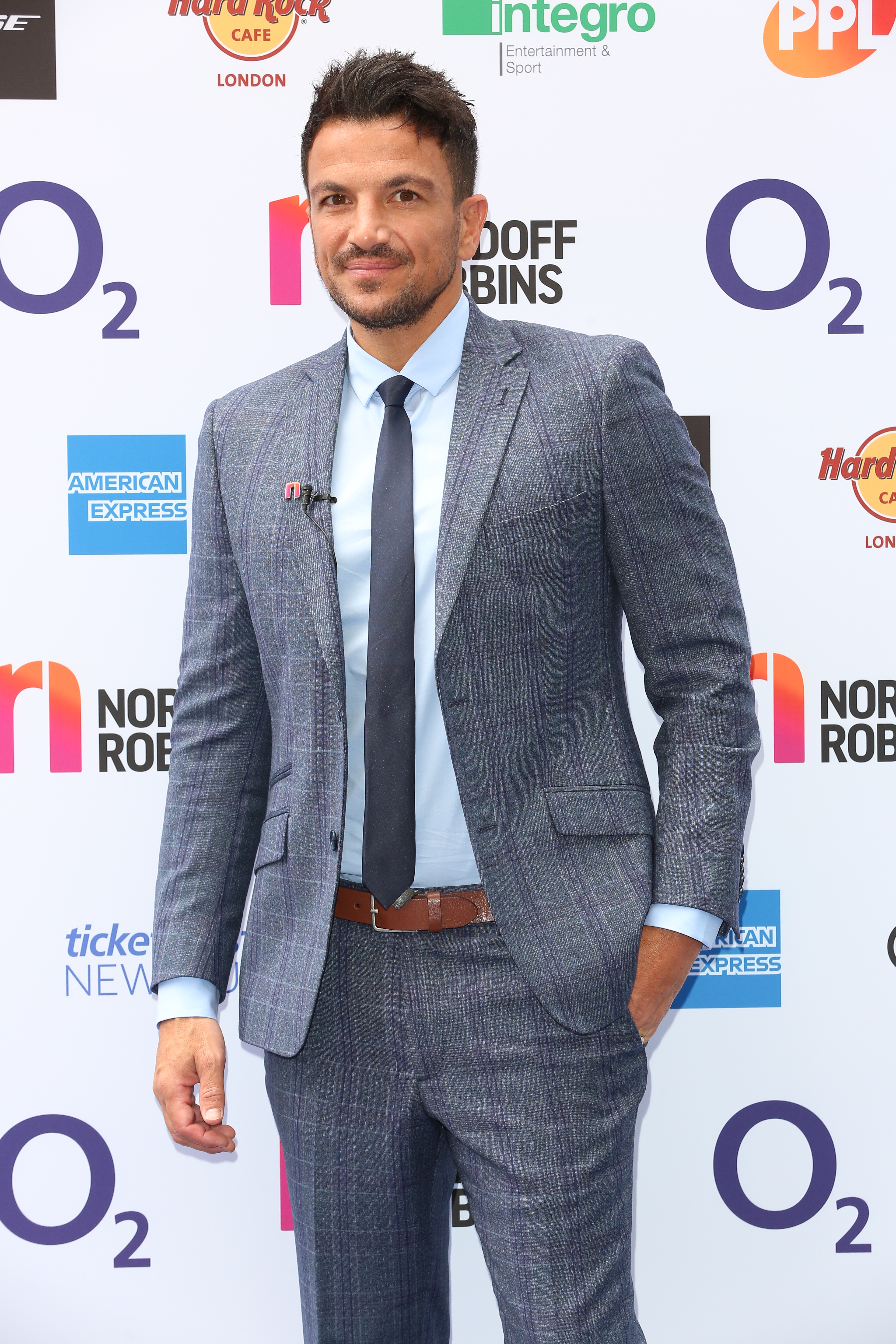 The I'm A Celeb star would go back to present the spin-off (Credit: Ana M Wiggins / SplashNews.com)

Speaking about Joe and Scarlett's departure in his new! magazine column, he said: "Joe Swash and Scarlett Moffatt have quit the I'm A Celeb spin-off show Extra Camp, with new dad Joe saying he wants to spend more time at home.

"What a top guy he is for putting his family first. I've known him for years and that's exactly the kind of decision I'd have expected him to make."

Pete then added: "In terms of who they should get to replace them on the show... guys, I know an Aussie who could give it a good crack! Hey, at least I know the area well and I've been on the show twice."

Scarlett and Joe announced they have quit the show earlier this month.

I know an Aussie who could give it a crack!

After chatting to one of my besties @realjoeswashy and seeing his insta post I thought I would do mine to. For 3 years I have enjoyed a jungle life, being crowned queen of the jungle and having the greatest time presenting extra camp with Swashy and Joel who I now class as best friends. The jungle absolutely changed my life and I am massively grateful to everybody who voted for me whilst in the jungle and for your constant support to date and everybody who tuned in to extra camp 👸🏽 Massive thank you to all the team including Richard, Angela, Toni, pecks and of course @antanddec and @hollywilloughby @joeldommett and @realjoeswashy but I have got a project that I’ve been working on (alongside my family) that I am very very excited to announce soon. And because of this unfortunately I will not be presenting this years extra camp but I will certainly be tuning in LONG LIVE THE JUNGLE 🕷#jungle #love #extracamp #imaceleb

Read more: Peter Andre explains why he wouldn't let his children go on The Voice Kids

Peter first starred on I'm A Celeb in 2004, where he met his now-ex-wife Katie Price. He then agreed to head back to the jungle in 2011 to appear on the Extra Camp guest panel. 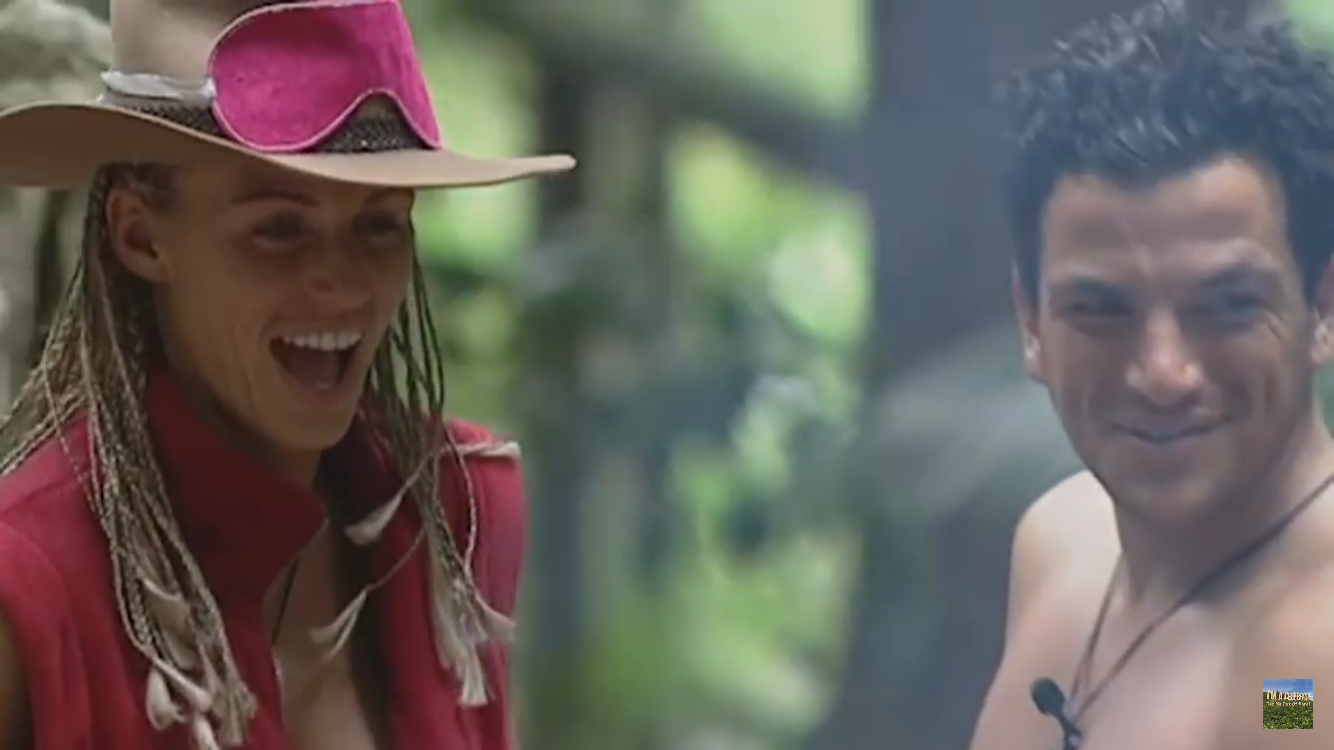 It's been reported that last year's stars of the show, Emily Atack and John Barrowman, are in talks to bag the Extra Camp hosting spots.

Extra Camp has changed its presenters a lot over the years. The likes of Emma Willis, Caroline Flack, Laura Whitmore and Vicky Pattison have been at the helm in the past.