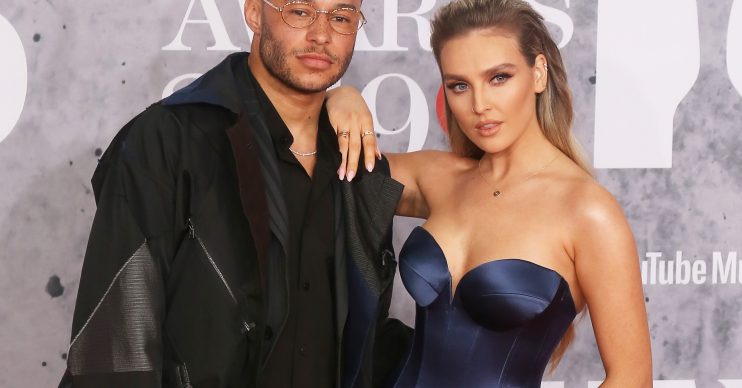 Perrie Edwards gave Good Morning Britain viewers an insight to her relationship with Alex Oxlade-Chamberlain. The Little Mix star opened up on what is like living with the Liverpool player,  during the UK’s coronavirus pandemic. The famous couple have been self-isolating since before the official UK lockdown began. Perrie and Alex chose to stay in […]

The Little Mix star opened up on what is like living with the Liverpool player,  during the UK’s coronavirus pandemic.

The famous couple have been self-isolating since before the official UK lockdown began.

Perrie and Alex chose to stay in London amid the COVID-19 outbreak, which has seen the Premier League season suspended until at least April 30.

Perrie shared how the pair had been passing the time away from the outside world.

And it involves a new addition to the family!

Perrie said : “We have a new  Frenchie called Travis. He is so cute and has been keeping us busy.”

She also shared that she had been doing things she doesn’t normally have time for like knitting and watching TV series.

Their attempt at the staircase shuffle entertained fans all over the world.

Lorraine Kelly praised the stars: “That was very impressive.”

Ben Shephard was curious as to how her footballer boyfriend was dealing with cancelled matches and not being able to play.

Perrie responded: “It’s like giving a kid coca cola and a bag of sweets and putting them in a room and keeping them in there.”

“He has so much energy!”

Perrie also discussed how she missing her band mates and how not being together felt “weird.”

The band were not able to film due to the outbreak of coronavirus, so they are releasing  an animated video instead.

Perrie explained how the girls were unsure if they should hold off on its release.

They decided to go ahead as they figured people need things to do in isolation.

She went on to say : “It’s a nice positive uplifting song.”

How are you finding the lockdown? Are you isolating as a couple? Leave us a comment on our Facebook page @EntertainmentDailyFix and let us know what you think of this story.