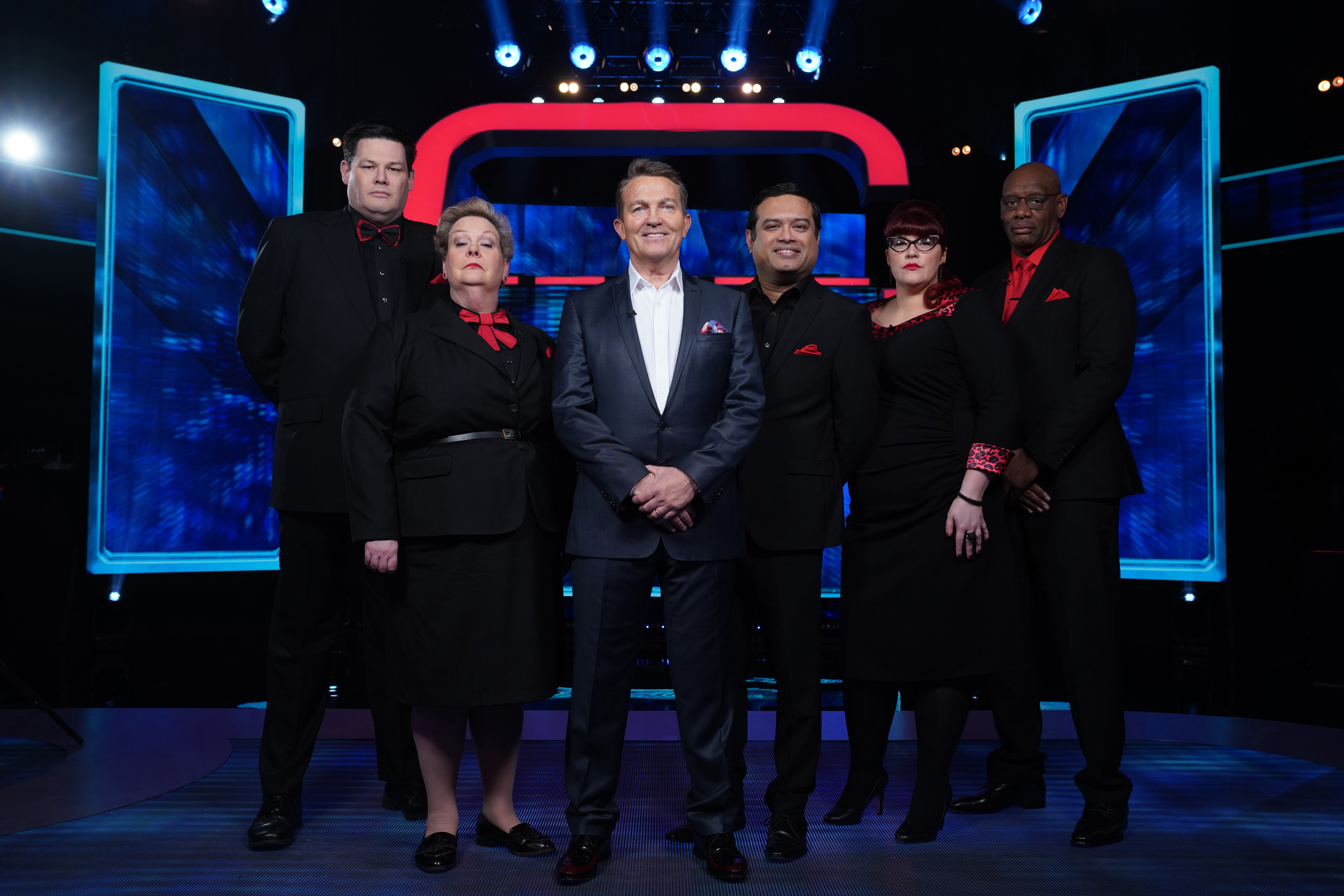 There weren't many of them!

Beat The Chasers was clearly a runaway success for ITV this week, with 5million viewers tuning into last night’s show (Friday, May 1).

But, as is the norm these days thanks to social media and people with not enough else to worry about, there have been complaints from some.

One wrote: “Good entertainment but why is every person on it been on the chaser or some TV quiz in the past?”

Another posted: “Don’t like the old Chase contestants on it. Give someone else a go.”

A third said: “I absolutely loved Beat The Chasers until yet again all the same contestants from The Chase and other TV quizzes.

And many others echoed the sentiment…

#BeatTheChasers loving the programme @ITVChase but very disappointing that ex #TheChase contestants have been clearly hand picked to compete. Surely they’ve had their time? @BradleyWalsh is great as always.

He wrote: “There were four people known to one or more of us. They all lost.”

#BeatTheChasers 4. There were four people known to one or more of us. They all lost.

Will there be more Beat The Chasers?

Despite this one criticism, most viewers have been thrilled to have the show on during lockdown, when TV is awash with so many repeats.

There have been pleas to get the primetime format back on our screens as soon as it’s possible, and The Sinnerman is backing this.

Highlights of the week’s series have included the Chasers giving each other dirty looks when they got questions wrong – although Paul claims there were only actually three.

#BeatTheChasers 3. There were a grand total of three genuine dirty looks. It’s a reflex thing, and we stopped doing it as the week went on.

Do you want to see another series of Beat The Chasers? Leave us a comment on our Facebook page @EntertainmentDailyFix and let us know.