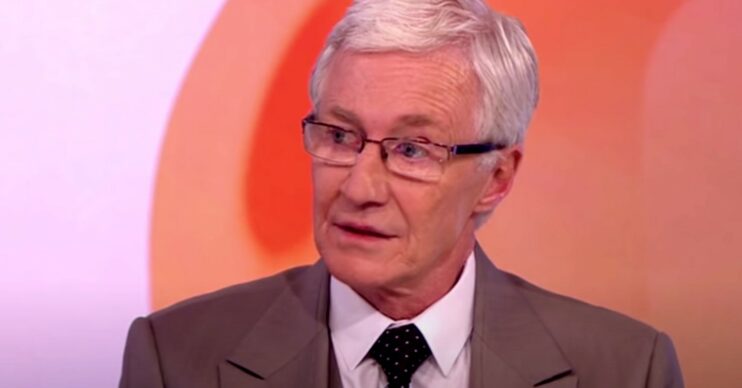 The ITV star is gearing up for his new show, Saturday Night Line-Up

Paul O’Grady is one of the UK’s most beloved comedians, but his life was turned upside down when his mother died.

The TV star’s mum, Mary, tragically passed away when Paul was just 33.

Paul was a bright, emerging talent in 1988, just a few short years away from mainstream success.

But then he got a phone call that changed his life forever.

“It was as if the pause button on the video of my life had been pushed,” he says in his autobiography, Still Standing: The Savage Years.

Her death came as a surprise to Paul, who thought she was just under the weather.

“She’d felt poorly in the morning and despite the doctor asking her to go to the hospital, she’d refused, saying she’d feel better after a little lie-down.”

“My Auntie Anne was reading the newspaper to her in bed when she just closed her eyes and went to sleep.”

To make matters worse, Paul had already lost his father, Patrick, in 1973.

Both his parents suffered heart attacks the same week, but only his mum recovered.

However, now, without either of his parents, Paul realised he had to face the world on his own.

“Dad had died, now my mum had gone. Nothing was ever going to be the same. But as my Auntie Anne used to say, ‘’Think of the past, but don’t dwell on it.’

“It was time to stand on my own two feet and make a go of it.”

In what was sure to feel bittersweet, just four years after losing his mum Paul went on to achieve mainstream stardom.

The TV legend has landed a brand new ITV series.

Saturday Night Line-Up will see the former drag queen interview some of the world’s biggest celebrities.

A TV insider told The Sun: “This is certainly a spectacular comeback of sorts for Paul.

“He was a master when he hosted The Paul O’Grady Show and fronting Blankety Blank as his alter-ego, Lily Savage.

The source added: “The beauty of this show is that Paul is pals with so many famous people he only has to turn to his packed address books to get people on the new show.”

Superstar Dame Joan Collins will be Paul’s first guest. The show is expected to launch in the autumn of this year.

However, a premiere date has yet to be confirmed by ITV.

Will you be watching Paul O’Grady’s new show this autumn? Let us know on our Facebook page @EntertainmentDailyFix.