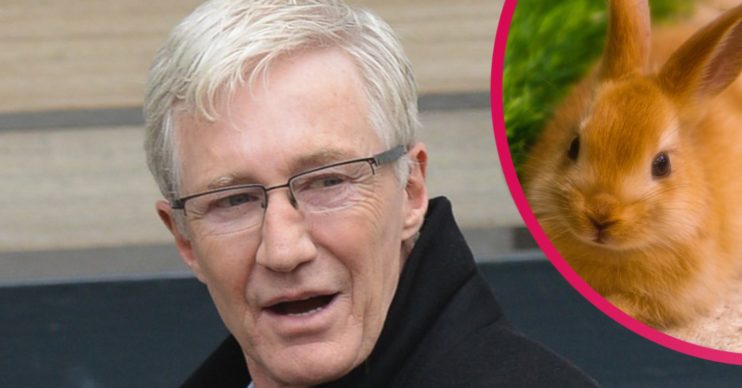 Paul says 'some people are a bit of a worry'

Paul O’Grady has shared his despair after a family of domesticated rabbits were abandoned at a bus stop.

The ever-popular For The Love Of Dogs star, 65, is back filming at Battersea Dogs and Cats Home.

And he revealed that the home was shocked to be called about multiple rabbits discovered abandoned.

Luckily, the charity was able to provide them with shelter and care, before transferring them to a local RSPCA centre.

Rabbits are a rarity at Battersea

But Paul was clearly upset by the cruelty of whoever dumped the rabbits in the first place.

Taking to Instagram, he addressed his 352,000 Instagram followers with: “It’s not often we get a visitor at Battersea like this. Seven of them, Mum and Dad and five babies were left in their cage at a bus stop.

“Nobody came to claim them so after a night spent in a foster home they went off to the RSPCA,” he said.

Before adding: “Why would you just leave a load of rabbits at a bus stop?

Paul O’Grady  ‘can’t understand’ why they were dumped

“They were really well cared for, I just can’t understand. Maybe their owner was taking them to an animal shelter and the driver wouldn’t let them on the bus and out of sheer frustration they dumped them.

“Absolutely no excuse I know but how could anyone be so cold hearted? Some people are a bit of a worry.”

Paul went on to comment that he was tempted to adopt one of them.

But he said his area of Kent is “rife” with myxomatosis and he’s also worried one of his pet dogs would try and hunt them.

Fans rushed to share how relieved they were that the bunnies were found and taken good care of by both Battersea and the RSPCA.

One user commented: “How could anyone do that if they couldn’t cope or didn’t have the time for them they could have contacted the RSPCA themselves instead of abandoning them where anything could have happened, just glad there has been a good outcome.”

While another user reasoned: “So sad – maybe their owners couldn’t afford to keep them? It’s been a hard year.”

But a third user argued: “Well said Paul, how can people be so cruel? No respect for animals – they’re just commodities and accessories for most people.” 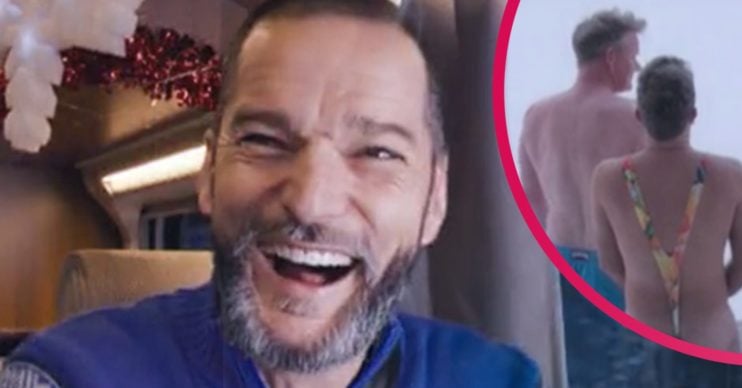 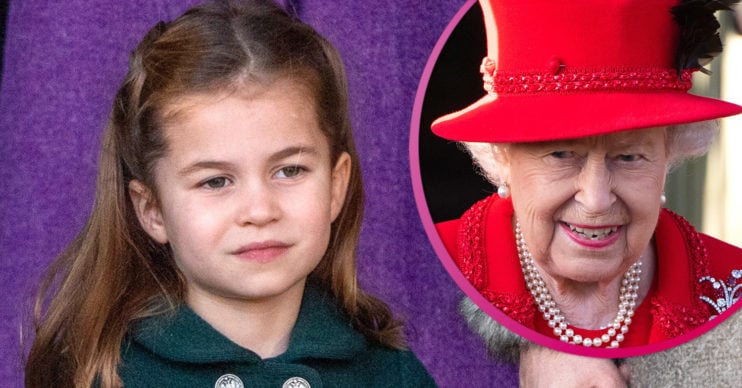 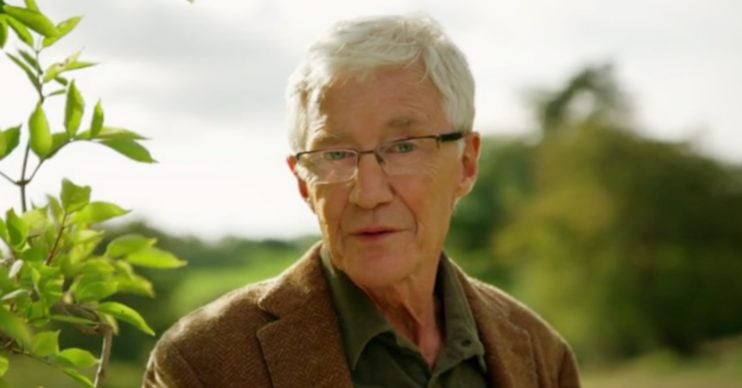 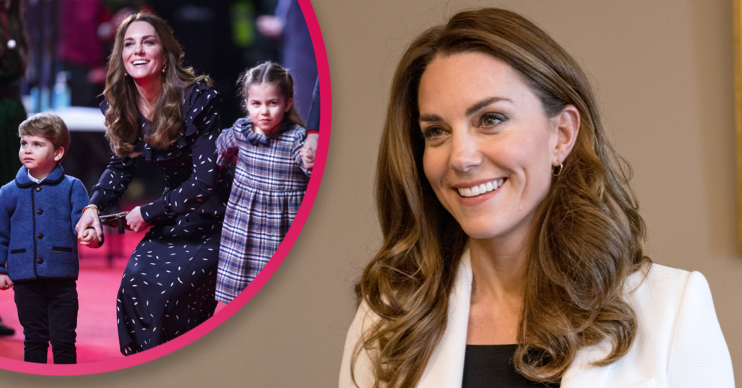 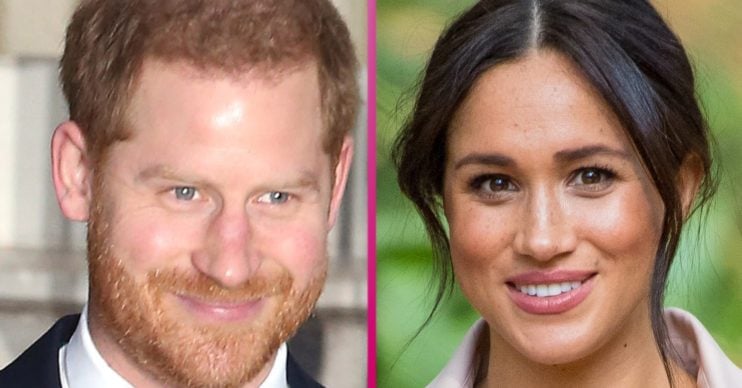 How Meghan Markle and Prince Harry plan to spend Christmas 2020 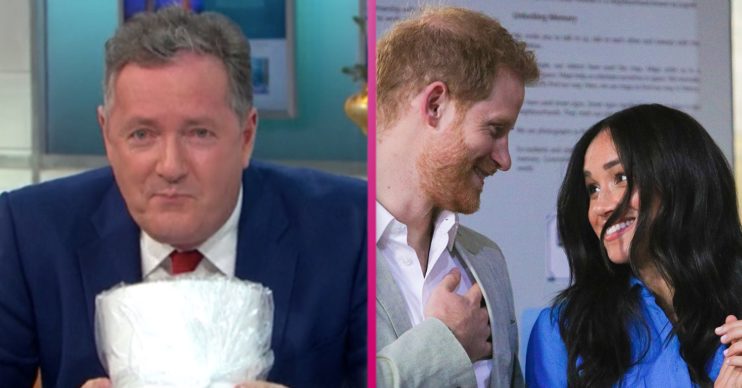 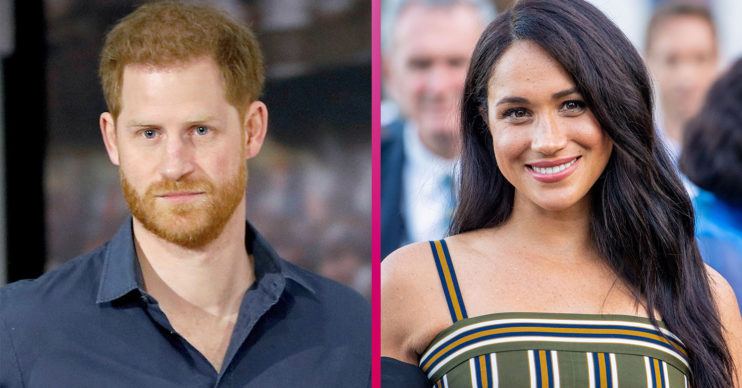 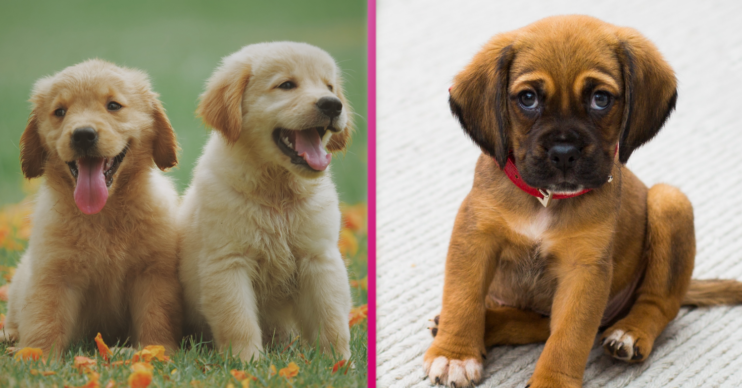 12 Puppies and Us: Dogs Trust issues warning about getting dogs at Christmas 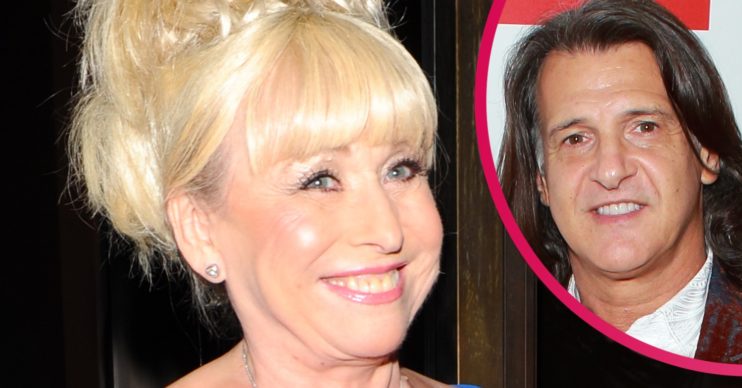 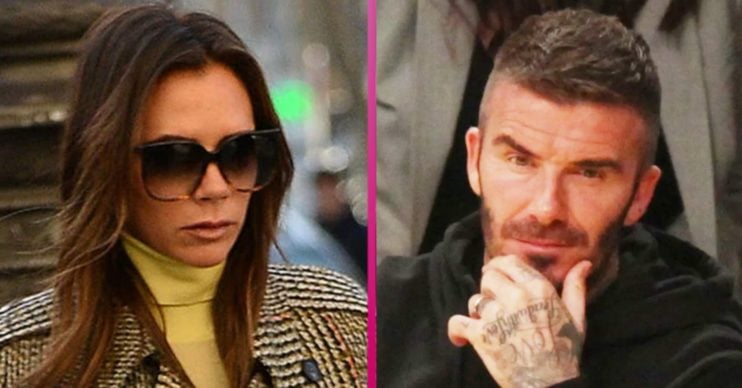 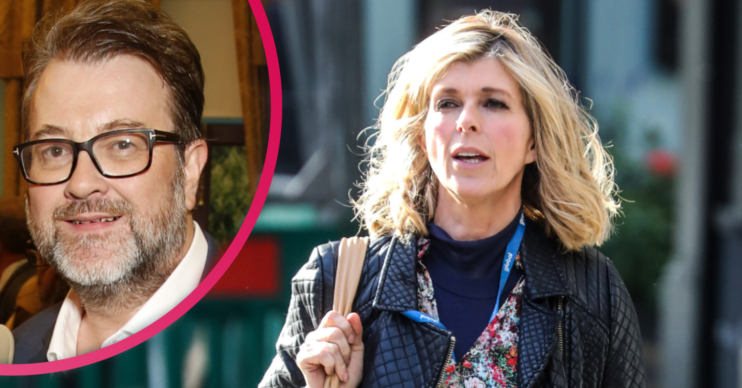