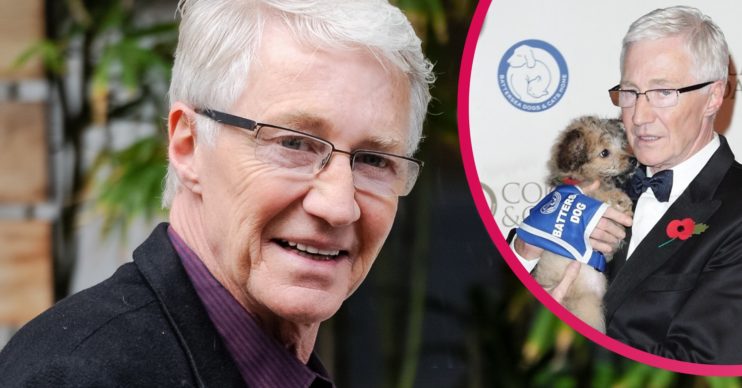 The series had to pause filming due to the coronavirus pandemic

Paul O’Grady has shared some wonderful news regarding For The Love of Dogs.

Filming for For The Love of Dogs is back!

Filming for the new series was forced to stop during lockdown.

But Paul shared that he and the film crew are back in action.

“Filming at Battersea today. It’s my first day since March 17th and it’s good to be back. #battersea.”

In the photo he is cuddling a little dog, in what appears to be Battersea Park.

Fans rushed to share their delight that new episodes are in the works.

One user gushed: “I look forward to seeing you Paul every week when this is on.. You lighten my day, and highlight such a worthy cause xx.”

A second user raved: “I love your programmes from Battersea so much, thrilled to hear you’re back filming. You and the dogs bring little rays of sunshine!”

And a third user shared: “Amazing! Can’t wait for you, the animals and staff to be back on our screens.”

Battersea Dogs and Cats Home was forced to close to the public during lockdown.

Paul explained on Instagram at the time: “We were supposed to start filming in August but they’ve got no dogs.

Filming at Battersea today. It’s my first day since March 17th and it’s good to be back. #battersea

“I suppose it’s when circumstances changed and they’re made to go back to work we’ll see a lot of dogs brought in.

Many of the animals were sent to foster homes across the country.

However, he joked that he is a “failed” foster parent as he ended up keeping the adorable pup.

Nancy joins his menagerie of dogs, pigs, chickens and sheep at his Kent farm.

Here he lives with his husband Andre Portasio.

For The Love of Dogs launched on ITV in 2012 and has been a hit ever since.