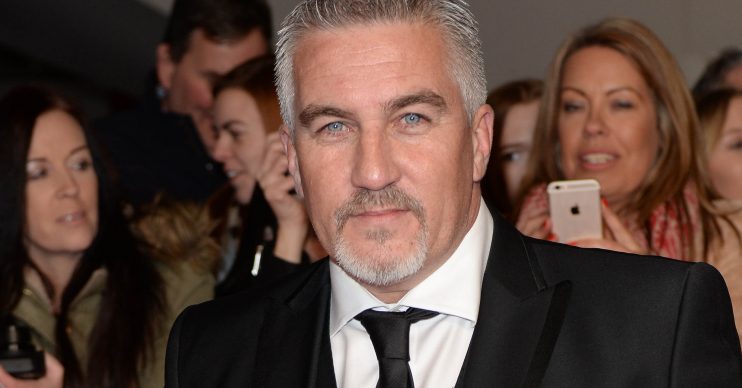 For the firm's spring campaign

Paul Hollywood from The Great British Bake Off is reportedly eyeing up a huge seven-figure deal with Warburtons.

The TV chef, 53, is said be poised to sign a £1million advertising agreement with the bakery giant over the coming days.

Morning, A couple of weeks of rugby has started … nice !! 🏉 x #englandrugby

Speaking to the Daily Star, a source claimed: “An offer worth £1.1million was tabled. Paul’s team considered it and have asked for £1.5million as well as agency fees.

“Negotiations are ongoing, but things are looking positive. Execs at Warburtons are confident they’ll be able to strike a deal.”

If he signs on the dotted line, it is believed Paul would become the face of Warburtons’ big spring campaign.

The Star’s source insisted it would be a “tongue-in-cheek” promotion, adding: “Paul is one of the biggest names on telly and obviously known for his baking skills and love for bread.”

Speaking further, they said bosses at Warburtons think he would be “the perfect brand ambassador” for the business, which is eager to make the ads “very funny” and not “too serious”.

It was a bit hot in the bake off tent, so I did the only thing I could do, stick my ass in the fridge ..!!

Last month, Paul went through a high-profile break-up with his girlfriend, Summer Monteys-Fullam.

They were reported to have split after Paul presented her with a non-disclosure agreement to sign when she had been expecting a proposal.

He was later forced to break his silence over claims he had been dumped by the 24-year-old former bar maid, who has said she is now enjoying being single.

She told the Star earlier this month that after “everything that’s happened”, she wasn’t looking to date anyone, adding: “I’m enjoying being single – it means I can come out and have a girls’ night with my best friend.”

In July, Paul’s 20-year marriage with his ex-wife Alexandra officially came to an end when a judge granted them a decree nisi.