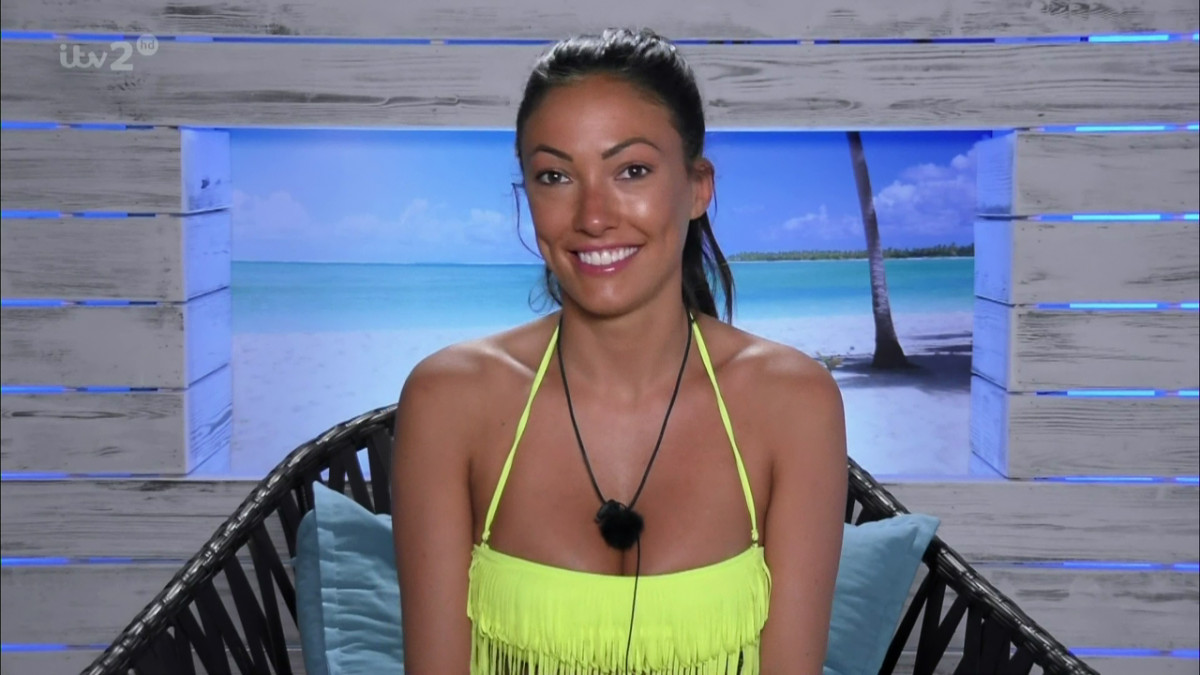 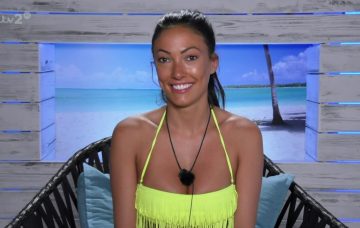 The family of tragic Love Island star Sophie Gradon have called for a new investigation into their daughter’s death.

The 32-year-old passed away last June, and it was believed she had taken her own life.

This week the model’s loved ones were due to attend the inquest into her death, but late last week asked for it to be halted as new information had apparently been received by them.

Sophie’s parents now believe there is nothing to support claims that she died by suicide.

Northumberland police visited Colin and Deborah’s home, where Sophie was found dead over the summer.

They said: “It remains a non-suspicious death and that hasn’t changed since we first confirmed it.

“We have kept the family updated with any enquiries we carried out as we would with any sudden death.”

Deborah recently revealed on social media that Sophie’s iPhone could not be unlocked for data extraction.

She tweeted: “As the heartbroken mother of #SophieGradon we are still waiting for an inquest date 8 months after her unexplained death. Why? Because the Police cannot open her iPhone for data extraction.”

Sometimes when one person is absent from your life, the whole world seems empty.
Always and forever My Darling Girl 💞💝💖#SophieGradon pic.twitter.com/N0s5sShbZF

Over the weekend, Deborah sent a heartbreaking message to the family of fellow Love Island star Mike Thassalitis, following the discovery of his body in North London woodland.

If you or someone you know is struggling with mental health issues or suicidal thoughts, call Samaritans free on 116 123.