New documentary series Our Cops in the North left viewers raging when a man arrested on suspicion of aggravated burglary asked police to get his hotel bill refunded.

In the show's opening episode, aired on BBC One last night (July 17), coppers from Northumbria Police hunted down the criminals who held a 70-year-old man at knife point and made off with £15,000 in cash.

Four days after Michael was robbed, the force's CID had nabbed two men and focused on catching the third and final suspect. 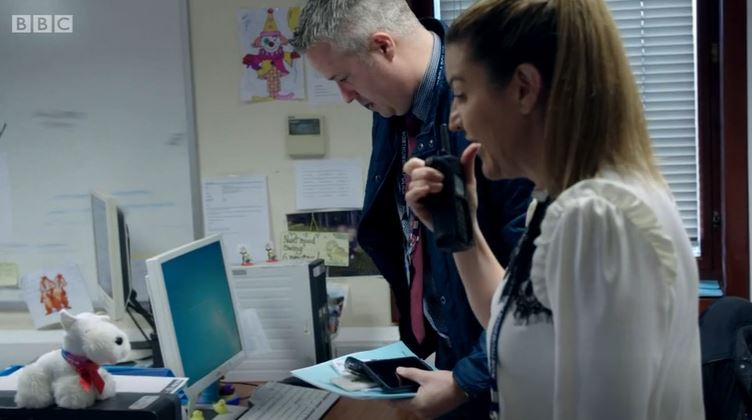 Cops found the suspect after he paid for a hotel room with his bank card (Credit: BBC)

One of the cops said: "This lad is called Thomas Clayton. He is wanted for an aggravated burglary. However, there's been people looking for him. He will know he's wanted and I believe he's probably evading police."

Investigators were alerted to his location when the suspect used his bank card to pay for a £50 room at a hotel called Ravensdean Lodge. 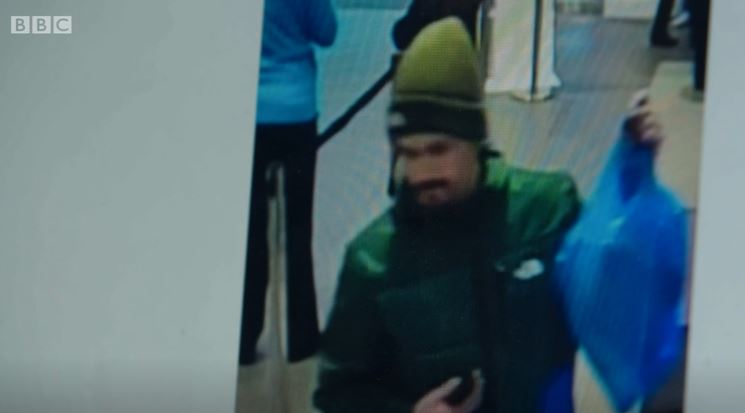 Police rushed to arrest the suspect and found him in his room.

When they had him in hand, they asked if he knew what he'd been arrested for and he snapped: "No, I [bleeping] don't know. 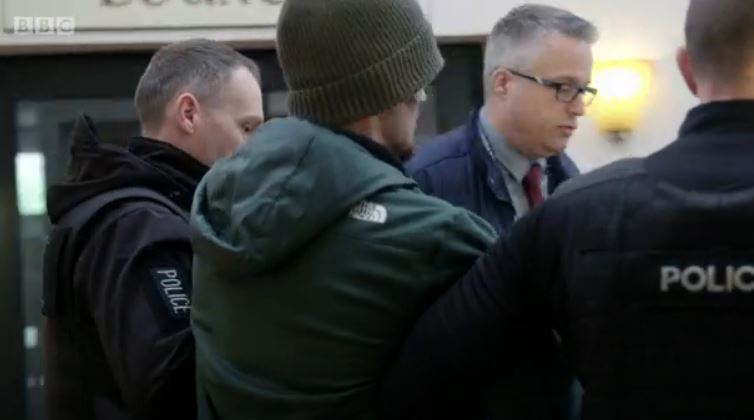 He wanted a refund for the hotel room he never got to use (Credit: BBC)

One of the police calmly replied: "I'd be surprised if you can get your £50 back, Thomas."

Visibly angry, the suspect demanded to know why but the cops picked him up and escorted him from the hotel, as he was disturbing the other residents.

While he was led out surrounded by police, Thomas said again: "I just want to know if I can get my [bleeping] money back!"

Angry viewers took to Twitter as the scenes unfolded.

Another wrote: "#OurCopsInTheNorth Cocky little [bleep]! Moaning about losing £50 on his room when he's wearing his victim's watch. Arrogant piece of [bleep]."

A third said: "Does a 15 grand aggravated burglary then complains about about a 50 quid room bill. Scumbag. #OurCopsInTheNorth."

"I couldn't believe his bare faced cheek when he asked could he have his £50 back #OurCopsInTheNorth," tweeted a fifth.

Leave us a comment on our Facebook page @EntertainmentDailyFix and let us know what you think of this.