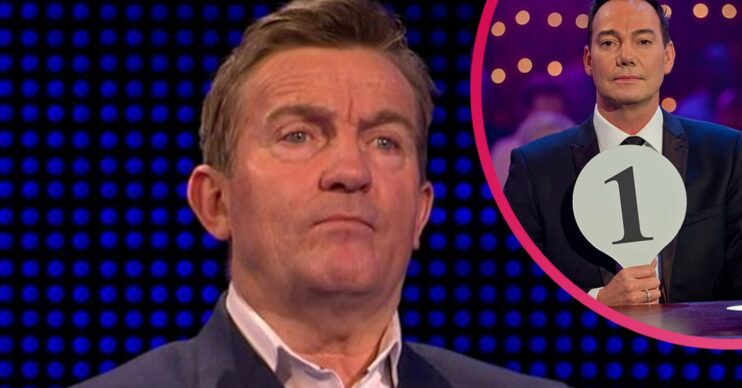 OPINION: Why is the weekend the dumping ground for TV repeats? Make it stop!

The BBC, ITV, Channel 4 and Channel 5 have some explaining to do!

Sad, isn’t it? Staying in with a bottle of wine and a takeaway used to be an easy option, you were guaranteed to have something to watch regardless of the channel.

However, Saturday and Sunday nights are no longer what they used to be.

Picture this, it’s Saturday night and you’re settled on your sofa ready for a night of gameshows and cheeky late-night chatshows.

And then on Sunday, as the rain pours outside, you throw on a brew and watch the likes of Downtown Abbey, Heartbeat and Where The Heart Is.

Sounds blissful, doesn’t it? But all we can do is reminisce now we’re left with nothing more than endless repeats.

What’s on TV: What happened to weekend television?

You only have to look as far as BBC Two to see how low we’ve gone. From 6pm to 9pm on Sunday, every single show is a repeat. It seems as though our licence fee goes on hiring someone to shove an old tape in and click play!

“Well, it’s all due to streaming isn’t it”, is usually the go-to excuse. Sure, the rise of Netflix has led to a new kind of golden era for television. However, isn’t it sad that broadcast television is rolling over and giving in without a fight?

Read more: Bridgerton: Where did we leave Daphne Bridgerton in season 1? What’s next for her in season 2?

There’s something so gripping about the entire nation sat down and tuning in at the same time, something streaming services simply cannot replicate. The popularity of event TV such as Bodyguard and Doctor Foster proves that.

So why are the BBC, ITV, Channel 4 and Channel 5 determined to leave weekend TV shunned in the corner?

“Hands up if you think it’s time for the TV licence to be scrapped!” insisted one annoyed BBC viewer in a viral tweet.

Another frustrated viewer replied: “Yes because there are too many repeats on the BBC!”

TV overlords: stop putting things I want to watch on at like midnight on a Wednesday and then making me watch Four in a Bed repeats all weekend?

Meanwhile, a third questioned why they were having to spend their weekend channel-surfing: “TV overlords: Stop putting things I want to watch on at like midnight on a Wednesday and then making me watch Four in a Bed repeats all weekend!”

So, what’s the solution? It’s time broadcasters begin to treat weekends like prime-time television. Without a reliable schedule of original and exciting programming at the weekend, we’re all being driven to streaming platforms. And once you’re hooked, there’s not any going back.

Why couldn’t the acclaimed thriller Vigil have aired on a weekend? Or up and coming BBC drama The Trick? If broadcast television is going to survive as the years go on, then it’s time that weekend schedules are given a serious makeover.

Are you annoyed by all the repeats on TV? Leave us a comment on our Facebook page @EntertainmentDailyFix and let us know.