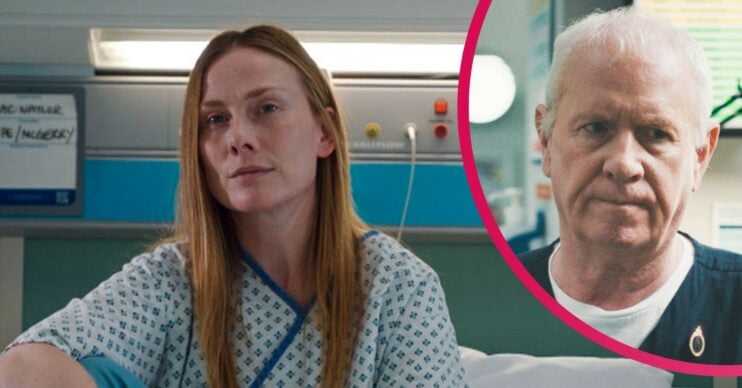 The wrong medical drama was killed off

Holby City ended this week and, let’s be clear, it should not have been axed.

The BBC medical drama delighted fans for 23 years until the corporation decided to pull the plug.

But there was another show that could have faced the chop – Casualty.

Everyone from Kate Winslet to Norman Wisdom has appeared in episodes.

For 36 years people have tuned in to watch some dreadful accident happen and the staff of the emergency department rally around to save who they can.

And as interesting as watching someone get impaled on a railing is, there are only so many times it can happen before it’s dull.

On Casualty when someone’s impaled on said railing there’s usually some bloody scenes, a bit of drama and then that’s that.

But on Holby you get a much more rounded storyline.

In Casualty, usually the impaled victim has got some deep seated secret to be revealed to their family.

And the nice doctors and nurses of the ward help them come to terms with that.

And it is for that reason that Casualty should have died so Holby could live.

And certainly not two set in the same hospital.

Once you’ve seen one future Hollywood star collapse of a brain tumour/stab wound, you’ve seen them all.

Frankly there was so many crossovers between the shows that it’s like Holby lives on anyway.

And so really that would be more true if Holby had lived and Casualty was cancelled.

It’s easier to transfer an emergency case to another ward than it is the other way around.

And Holby has pulled off some stunning storylines over the years.

But it’s too late now. Shame on the BBC.