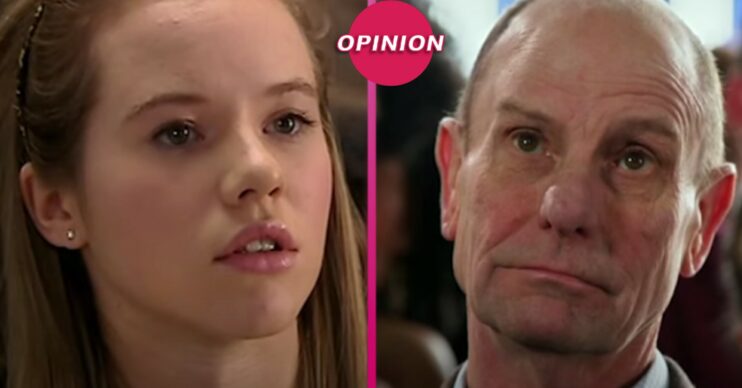 OPINION: ‘Waterloo Road returning is the best decision the BBC has made in ages’

Literally praying for the past six years for this moment

The BBC has announced that hit show Waterloo Road is returning to with a brand new series.

The school-based drama, which was set in a comprehensive school, ended in 2015.

The show originally ran from 2006 until then. There were 10 series and it gained popularity for its hard-hitting storylines.

In 2019, the entire boxset was released on BBC iPlayer drawing in loyal fans and new viewers.

Read more: What are the former Waterloo Road cast members up to now?

The show has also consistently remained in the top five most-watched shows for young audiences on BBC iPlayer.

The new series will be set and made in Greater Manchester.

It will be produced by awards-winning Wall To Wall (The Windermere Children, Man in Room 301) in co-production with Ladder Fiction, the new Manchester-based label from Cameron Roach.

Cameron Roach was also the executive producer of Waterloo Road in both Rochdale and Greenock.

I grew up watching the original series of Waterloo Road. I was quite young when it started, so I got into it at around the age of 11/12 and let me tell you something – I learnt a lot of life lessons from this show.

Not only did it educate kids and teens about important topics such as teen pregnancy, relationships, illnesses and mental health, it also taught us about different backgrounds and cultures.

We were able to see not only the kids in school but their home lives as well. While some pupils came from an upper class background, we also saw the reality of children who didn’t have a good support system.

Many of the stories from this show stuck with me through the years. I can admit I was one of the many people re-watching the series when it came back to BBC iPlayer.

When the show ended in 2015 I was gutted. I believe it was one of the BBCs biggest mistakes ending it.

However bringing it back is just what we need. The show was incredible. The fact it looks to be set in a post-Covid Britain will make it even more relatable to kids today.

I do hope that they bring back some familiar faces though. BBC, if you need any ideas, get in contact!

BBC announces Waterloo Road is returning – What have producers said?

The BBC said: “The spotlight on education in the UK is more intense now than ever before. With awareness of the challenges that teachers, parents and pupils face even more pronounced amidst the ongoing pandemic.

“Waterloo Road will use its rich history of telling entertaining and gripping human stories while tackling the important issues of the day.”

Speaking about the show’s revival, Piers Wenger, Director of BBC drama, said: “Waterloo Road is the perfect lens through which to explore post-Covid Britain. From the perspective of those who have arguably been affected most: young people in education.

Waterloo Road is the perfect lens through which to explore post-Covid Britain.

“We are thrilled to be returning to this brilliant format – its thrills and spills, unmissable characters and high drama – at a time when audiences across Britain need it most. And to be collaborating with the brilliant Cameron Roach and Wall to Wall on its return.”

Read more: How to watch old episodes of Waterloo Road

Cameron Roach, Executive Producer, says: “I’m thrilled to be working with the BBC and Wall to Wall, in re-igniting the iconic brand Waterloo Road.

“The vital and urgent stories that are playing out in schools across the UK provide incredible and emotionally powerful themes, that we’re excited to bring a new generation of fans.

“Waterloo Road will continue its reputation for kickstarting, supporting and enabling careers both in front of and behind the camera, in a truly inclusive way, from our base in Greater Manchester.”

When will Waterloo Road return?

It has not yet been confirmed when the show will return to screens.

However for those wanting to watch the older series, it is available to watch on BBC iPlayer.

Will you be watching the new series?

Are you excited that Waterloo Road is returning? Leave us a comment on our Facebook page @EntertainmentDailyFix and let us know what you think! 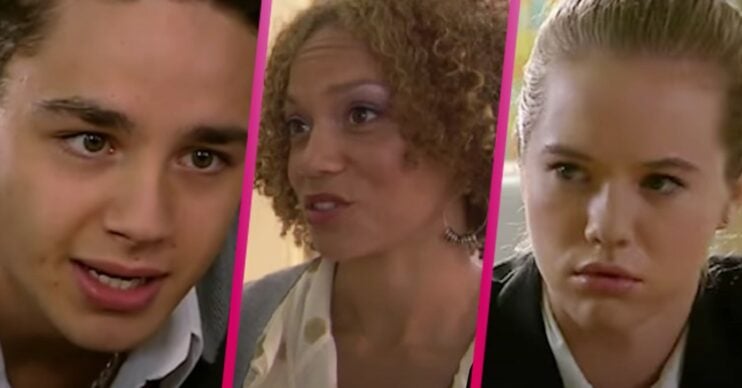