Former OK! editor and entertainment journalist Christian Guiltenane has shared his thoughts on the UK coming last in the Eurovision Song Contest... again!

"Is it time to Brexit Eurovision? Or should Simon Cowell try to save the day?

If there’s one thing the UK appears to be good at, it’s coming last at Eurovision. 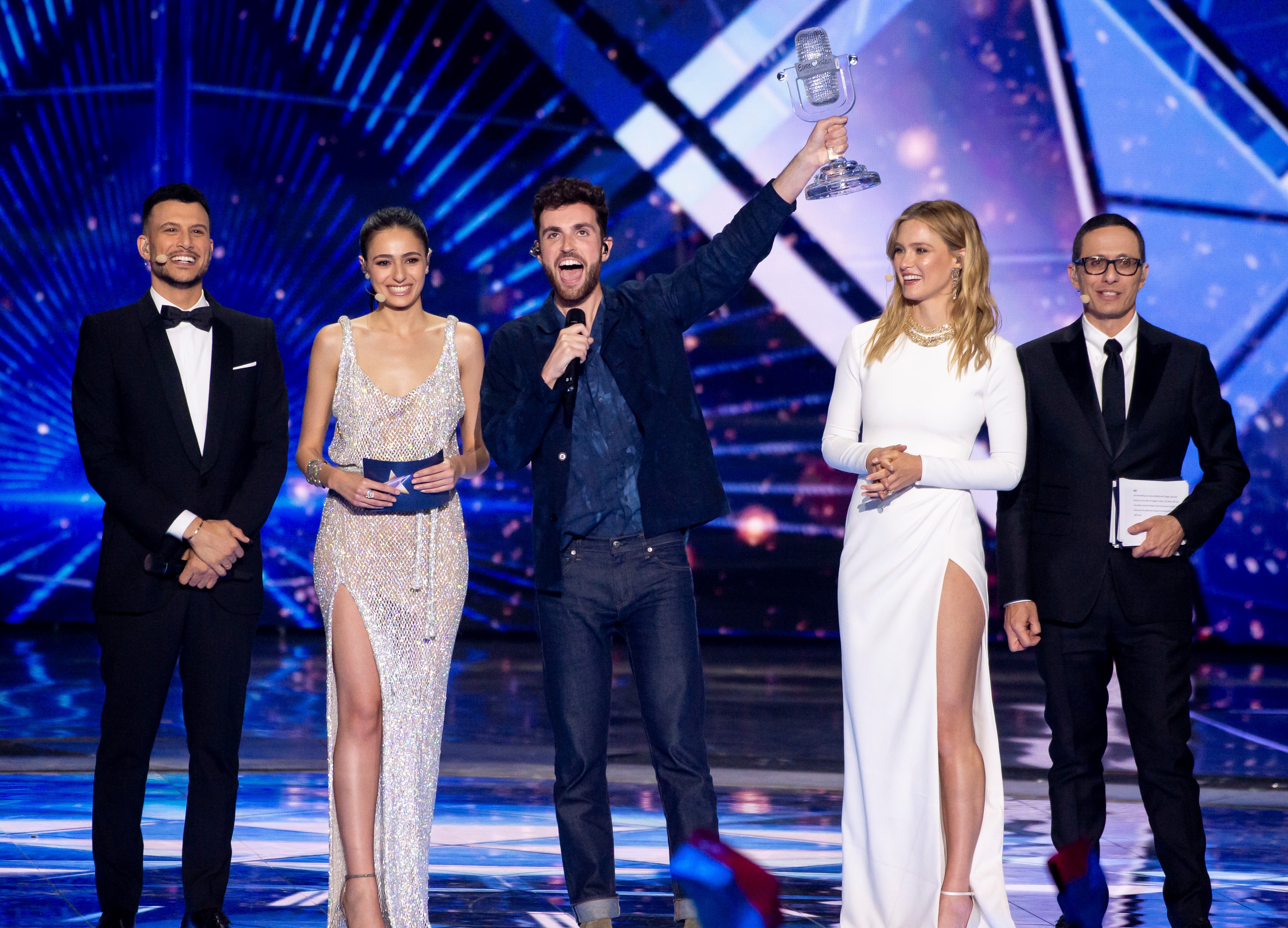 Yes, for the fourth time in 16 years our entry came bottom of the pile.

Oh the shame of it.

Normally, I wouldn’t question the taste of the European juries and voting public as over the past few years the BBC has shamelessly sent some of the worst songs and acts to compete on our behalf.

But this year it felt like the UK stood a chance of at least making the top ten. The song was good, Michael Rice’s performance was powerful and it helped that this year the contest featured some of the worst entries in Eurovision history. 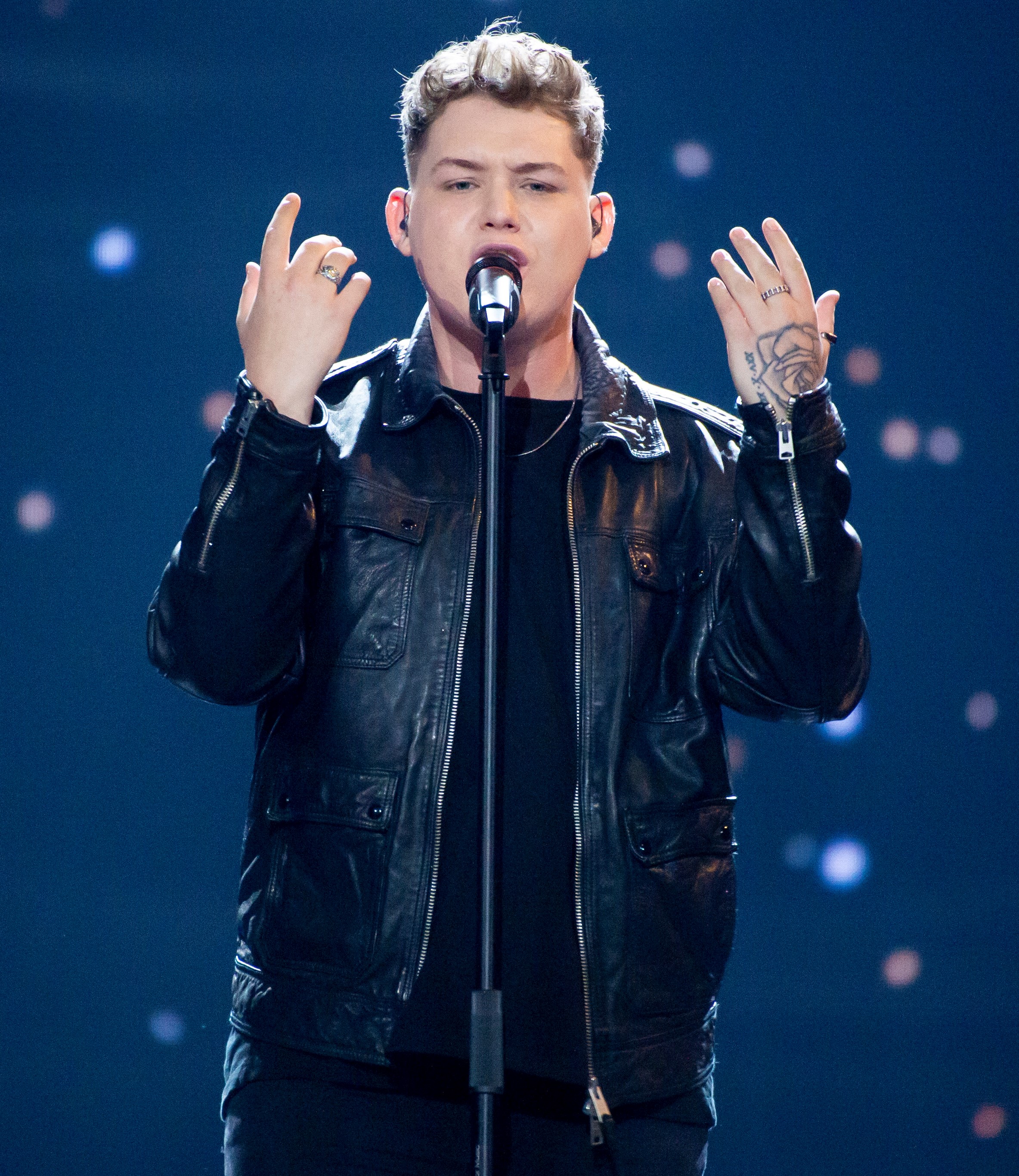 And still we came last. Behind pitchy San Marino and Albania and that godawful electro goth band from Iceland.

For years people have banged on about the voting being political and I have always poo pooed it, vehemently suggesting the BBC is at fault for not taking the show seriously enough.

So come on BBC, fork over some of our licence fee to Mr Cowell and let him save the day!

But after last night’s result, I am beginning to come around to the idea that the naysayers have been right all along. Perhaps.

Which makes me ask, is there really any point in competing in the Eurovision anymore if Europe refuse separate politics from music?

Afterall, we are one of the ‘big five’ countries who pay hundreds of thousands for the whole shebang to take place.

Should we now just Brexit Eurovision to show our European neighbours that they can no longer humiliate the mighty nation that gave the world Adele, One Direction and Sonia? 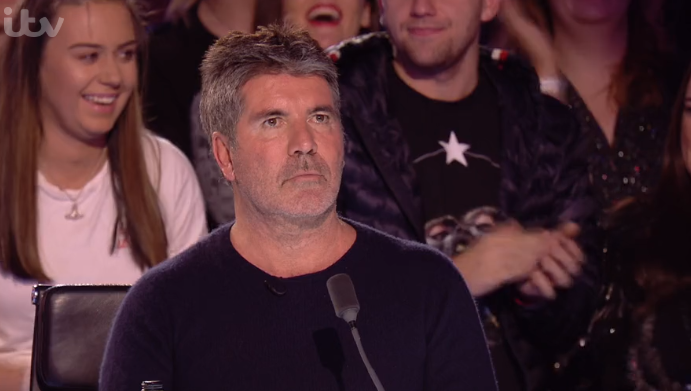 Could Simon save the day (Credit: ITV)

Maybe we ought to, because it’s starting to hurt our pride and we deserve better.

Perhaps we need to take a few years out of the race and let Europe miss us, then fall in love with us again so that we can return triumphantly with a corker of a song and win the goddamn show!

It could happen. Maybe.

But then, why should we run away. We should stand tall. The Eurovision, is still one of the UK’s favourite telly shows, attracting around seven million viewers for the BBC. So let’s stick with it.

Maybe the UK can make like our Eastern European countries and split into three territories – England, Scotland, Wales. At least we’d give ourselves more of a chance of bringing home the bacon to our glorious isle.

But if I’m honest, I still think there maybe more to our failure than politics. After all, nice guys Ireland who’ve never offended anyone failed to make it through the semi finals earlier in the week. I think we’re just not playing the game the way the rest of Europe do. 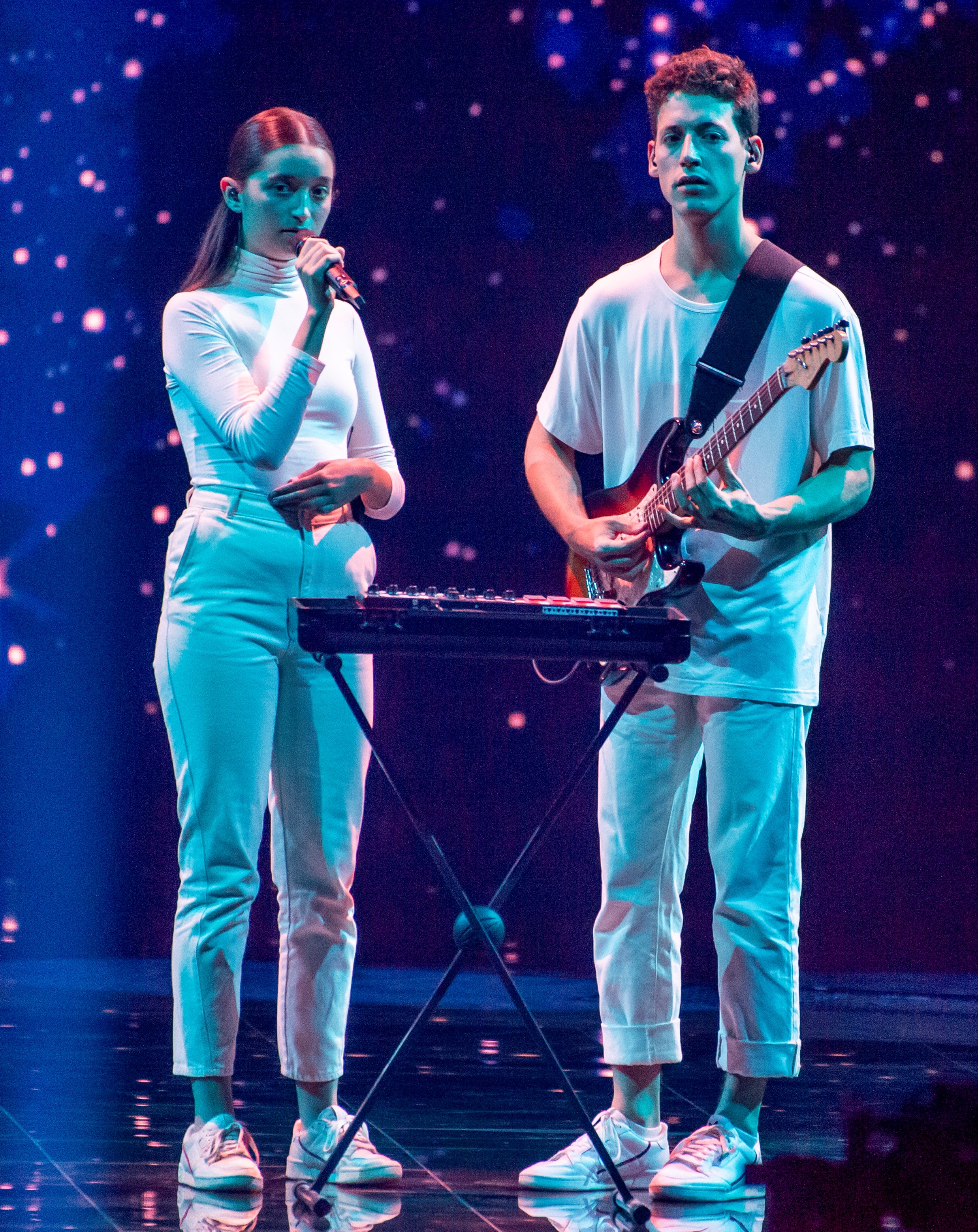 Do the UK need to quit the contest? (Credit: Splashnews.com)

The BBC, for one, need to take the show seriously. Don’t hide the UK heat away on BBC4 and have acts like abysmal girl band MAID - who had never performed in public as a group before - vying to represent us. We need proper established singers with gravitas and talent.

The BBC should produce a weekly show like Sweden’s X Factor-style Melodifestivalen, which is a lavish big budget show, shot in an arena and featuring many of Sweden’s biggest chart stars.

We need to put in the hard work and spend the months leading up to the final touring Europe and ensuring that people in all countries are aware of the song.

It’s interesting to note that many of the tracks on last night’s show, including the winners the Neatherlands, have been chart hits for weeks across Europe, which meant that most viewers across Europe had already heard the songs, making it easier for them to make their choice.

I think we also need to move with the times. Most of the acts last night boasted  contemporary sounding songs staged with flamboyant style, while our song sounded a tad dated and was presented in the most mundane of ways (it was dark, had minimal graphics and unimaginative use of the floor). 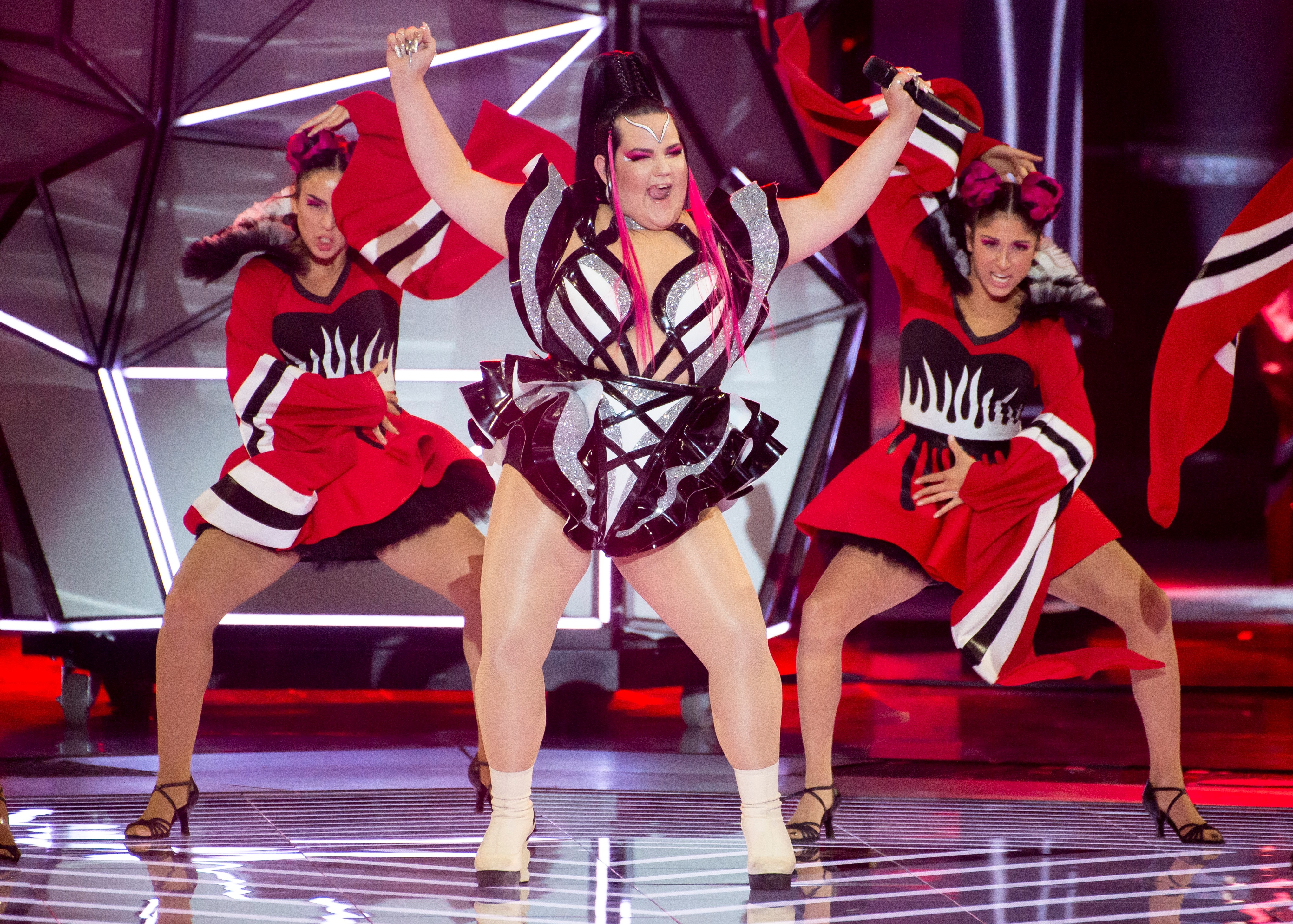 The BBC need to sit up and start taking this iconic show seriously. I strongly believe that they should actually hand the show over to Simon Cowell and let him guide us back to Eurovision victory.

Afterall, he knows what works on stage, he knows who the best writers and producers are, he understands the global music market and he’s a dab hand at producing a headline grabbing show.

Also just having his name attached could make the UK a much more desirable entity to the rest of the world.

So come on BBC, fork over some of our licence fee to Mr Cowell and let him save the day!"

What do you think about Christian's views? Leave us a comment on our Facebook page @EntertainmentDailyFix and let us know.