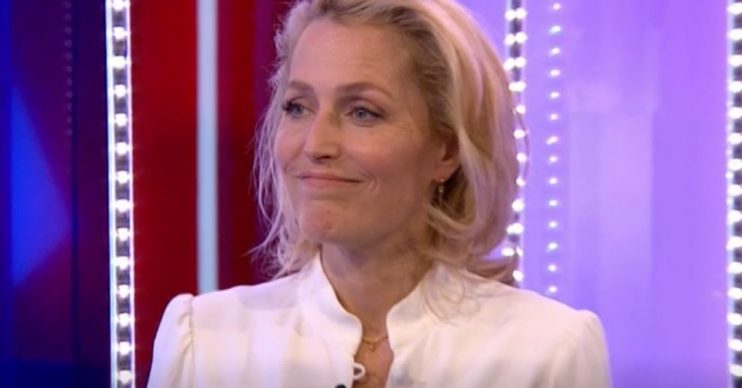 BBC viewers were left baffled this week when actress Gillian Anderson appeared to have a completely new voice on The One Show.

When the former star of The X-Files, 51, was on the programme on Monday (20.01.20), she spoke with what sounded like a soft British accent.

Many viewers were expecting Gillian, who stars in The Crown as Margaret Thatcher, to speak in her usual American accent.

Chatting with hosts Matt Baker and Alex Jones on The One Show, she said of playing the controversial prime minister: “I am finding her remarkable for many different reasons. It’s very different when you immerse yourself in something as thoroughly as one does for a character like that.

“And then The Crown is through the lens of the crown and the lens of these individuals. It’s really not about Margaret Thatcher. She’s a tertiary character… it’s about figuring out how to play that balance of her.”

Another said: “I don’t get the whole Gillian Anderson British accent thing #theoneshow.”

What’s with the British accent?

A third put: “I always thought Gillian Anderson was American, what’s with the British accent? #TheOneShow.”

Someone else tweeted: “Gillian Anderson is British… I never knew that #theoneshow.”

Gillian was born in the US but moved to the UK with her parents when she was very young, living in London for years before moving back to America.

She has lived between the UK and US all her life & both accents come naturally to her, so she tends to speak with her British accent when she's over here. John Barrowman does a similar thing with his Scots accent when he's in Scotland, as does Laurie Brett (Jane from EastEnders)

I always thought Gillian Anderson was American, what's with the British accent? #TheOneShow

“When she’s here, her accent changes,” explained on viewer.

“She has lived between the UK and US all her life and both accents come naturally to her,” clarified another, adding: “So she tends to speak with her British accent when she’s over here. John Barrowman does a similar thing with his Scots accent when he’s in Scotland, as does Laurie Brett (Jane from EastEnders).”