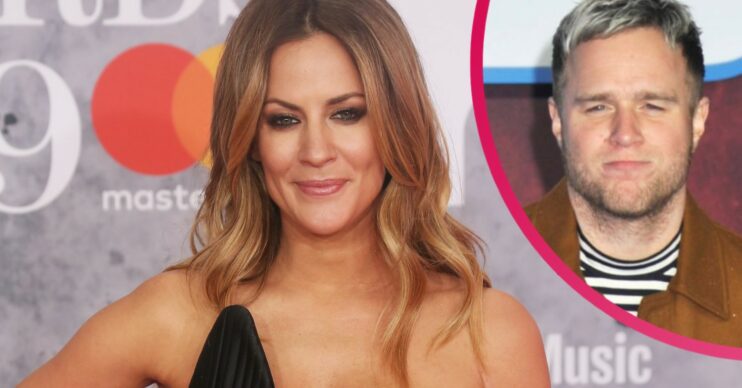 Olly Murs is among the stars to be remembering Caroline Flack on what would have been her birthday.

An inquest later ruled that she died by suicide.

Caroline would have turned 42 on Tuesday (November 9), and it’s been a difficult day for her friends who have been remembering the presenter.

Olly Murs, who worked with Caroline on The X Factor, took to Instagram to pay tribute.

Sharing a clip of them performing a song on karaoke, he wrote: “Wish I had the full video of this makes me smile every time.

“Love how much you loved singing more than me! Think of ya every day happy birthday, Caz!”

Olly wasn’t the only star to take to social media to remember the beloved ITV personality.

Keith Lemon, who worked with Caroline on Bo! Selecta, shared an illustration of the star on Instagram.

He captioned it: “Be kind Happy birfday Flack! Miss you x.”

Meanwhile, Love Island’s Iain Stirling shared a selfie of himself with Caroline and captioned it: “Happy birthday Caroline x.”

‘I miss you everyday’

Lou was very close to Caroline, and had been looking after the star on the day she died.

She left her friend to go to the shops, and when she returned Caroline had tragically taken her own life.

When she was unable to get back into Caroline’s home, the star’s twin sister, Jody, helped her gain access to the flat where she found her body.

At the time of her death, Caroline had recently stood down as the host of Love Island after being charged with allegedly assaulting he boyfriend, Lewis Burton.

She told the court at the time: “I find the reason for her taking her life was she knew she was being prosecuted for certainty. She knew she would face the media, press, publicity – it would all come down upon her.”