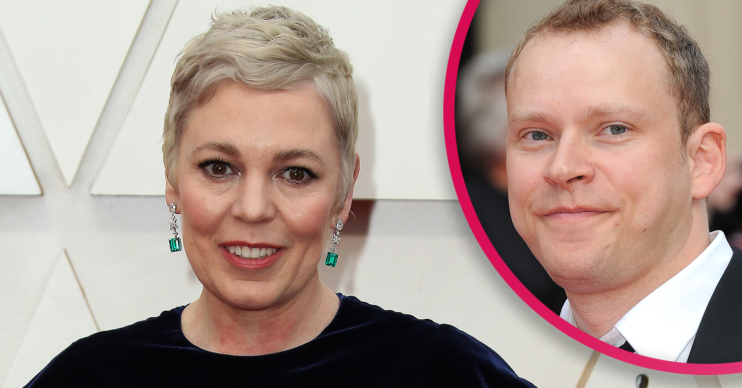 What is Olivia Colman up to now? Broadchurch star’s collaborations with Robert Webb and J.K. Rowling revealed

Olivia Colman will be taking centre stage on the telly tonight (June 8).

ITV is airing primetime repeats of Broadchurch series one over the next eight weeks and fans can’t wait.

But while it’s great to reminisce, what is Olivia Coleman up to now?

What is Olivia Colman up to now?

The star had also been working with Dakota Johnson and Jessie Buckley on Hollywood movie The Lost Daughter.

Since lockdown, she has been collaborating with pal Robert Webb on his debut novel Come Again.

Fans will remember the duo starred in the hit comedy series Peep Show together.

Now, the friends are reuniting as she prepares to narrate his book.

“I’ve loved working with her for many years and she would have been my first choice even if she hadn’t become an Oscar-munching megastar.”

He added: “I can’t wait to hear what she does with our heroine Kate and all the other lively characters. Hooray!”

Olivia is also teaming up with J.K. Rowling on her project Harry Potter at Home.

The initiative has been launched to help parents trying to homeschool their children during lockdown.

It provides resources and activities for new readers and fans alike.

Olivia is helping out by narrating chapter seven of Harry Potter and the Sorcerer’s Stone.

When is The Crown back on Netflix?

Olivia completed filming for The Crown in March – just before lockdown.

The Oscar winner plays the Queen in the series after taking over from Claire Foy.

It’s expected that the new season  will drop in either November or December later this year.

However, bosses are yet to confirm the exact date.

During an interview with the Guardian, Olivia said she had “fallen in love with the Queen” after taking on the role.

She said: “She’s the one on our coins and banknotes. Prince Philip has to walk behind her. She fixed cars in the second world war. She insisted on driving a king who came from a country where women weren’t allowed to drive.

“I’m one of those rare leftwing monarchists – very conflicted.

“Many countries don’t have one continuum and I’m pleased that we do. I like the fact that some extremes couldn’t happen because she’s there.”

The writer joked: “I think wherever David Tennant (DI Alec Hardy) and Olivia Colman (Detective Ellie Miller) might wish to spend a few months of their year. Yeah, Hawaii could be good, France, New Zealand – I’m sure you’d have eager ears from some of the cast!”