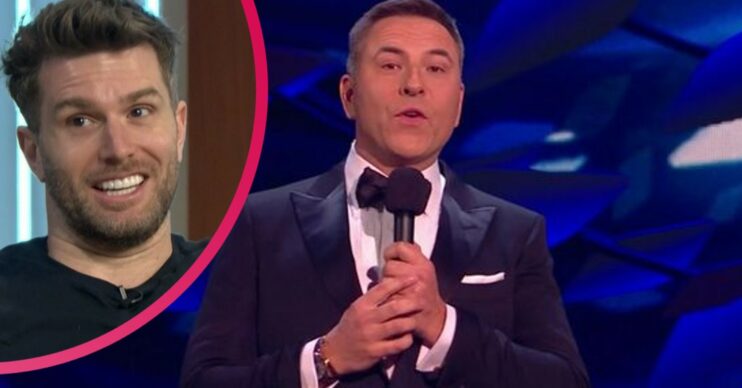 A few famous faces have previously fronted the ITV show

The NTAs are on tonight (September 9), and all the stars are gearing up for the red carpet.

Many of the biggest stars from the UK’s most beloved TV shows are expected to be in attendance.

The ceremony has a brand new host this year in the form of Joel Dommett, but who has has presented the show in the past?

NTAs tonight: Which stars have hosted the show?

Eamonn presented the first ever NTAs all the way back in 1995.

Despite his presenting skills, Eamonn only lasted a year in the gig before having to pass the baton along.

Newsreader legend Sir Trevor took over from Eamonn in 1996.

The ceremony aired every October, and moved to the Royal Albert Hall where it remained for the next 12 years.

In 2008, Trevor announced his retirement from the show.

There were no NTA Awards in 2009, as organisers had decided to change the air date from October to January.

Dermot O’leary was announced as the new host when it eventually returned in 2010.

The venue changed too, and 2010 was the first time the ceremony was held at the 02 Arena in London.

Dermot stepped down from the role in 2019, after a decade presenting the annual ceremony, after joking he would step down if Ant and Dec won yet again.

As a result, David Walliams was swiftly announced as Dermot’s replacement. However, despite the change to the host, the ceremony remained at the 02.

David faced backlash at the time when he made a joke about Caroline Flack.

David Walliams opted to not return, and instead ITV enlisted the help of The Masked Singer host Joel Dommett.

Meanwhile, this year the big winners are expected to be the usual stars such as Holly and Phil, Ant & Dec and the Strictly Come Dancing ensemble.

And don’t expect some controversy if Piers Morgan bags an award for GMB.

This Morning viewers won’t get to see Holly & Phil hungover this year, as they don’t present Fridays.

Are you excited for the NTAs tonight? Leave us a comment on our Facebook page @EntertainmentDailyFix and let us know what you think of this story.