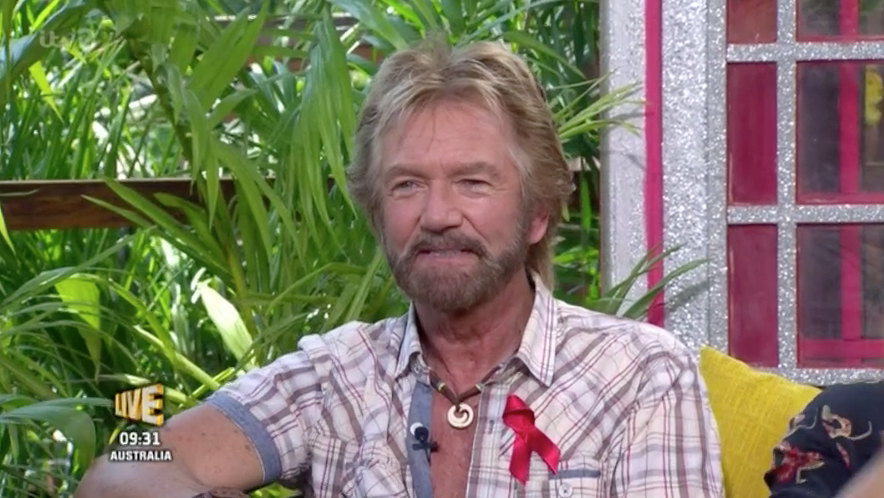 He misses his pal!

I’m A Celebrity evictee Noel Edmonds has revealed he’s had a “very difficult 24 hours” away from his jungle pal Harry Redknapp.

Harry has fast become the favourite to win the show alongside fellow campmate Anne Hegerty.

Meanwhile, Noel’s rep has issued a statement on his supposed feud with show presenter Holly Willoughby.

The pair had clashed during a This Morning interview in 2016 with Noel branding her “disrespectful”.

During his Extra Camp interview, Noel also took a sly dig at Nick Knowles following their bust-up in camp.

Do you miss Noel and Harry’s bromance in the jungle? Leave us a comment on our Facebook page @EntertainmentDailyFix and let us know what you think!