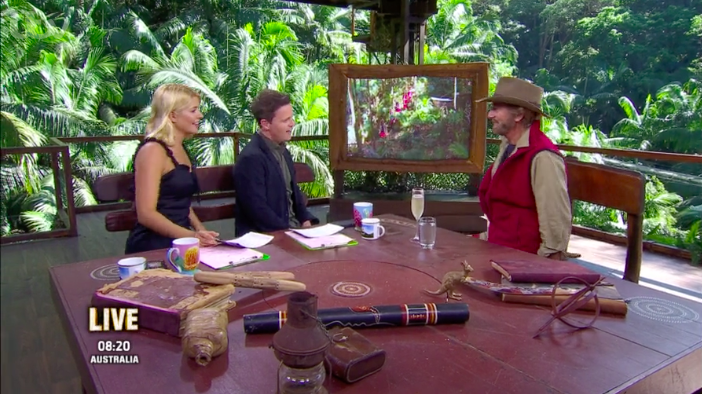 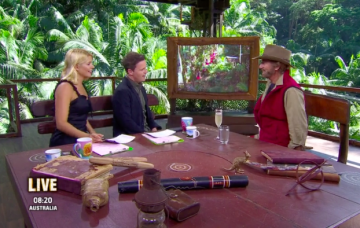 He came, he saw, he conquered (kind of), and Noel Edmonds won himself plenty of new fans during his time in the I’m A Celebrity jungle.

His forceful character did ruffle a few people’s feathers, however, notably Nick Knowles within the camp.

And some viewers claim to have picked up on some tension between him and show presenter Holly Willoughby.

@ImACelebrity Why was Noel axed from the final drink? I think someone fixed this to make Noel look like a cheat. If this was a real gameshow, a few top people will be facing questions. I also think Holly don’t really like Noel. #ImACeleb

There is a backstory here… in 2016 Noel branded her and This Morning co-host Phillip Schofield as “aggressive, disrespectful and dishonest” after an uncomfortable exchange on the show.

The former Saturday night TV fave argued his belief that cancer is caused by negative energy, which the hosts challenged him on.

Today there are reports that, two years on, this incident has soured relations between the pair, evidenced by their interactions on I’m A Celeb.

“There’s no suggestion either of them was unprofessional — they just don’t get on.”

Noel, 69, became the first celeb booted off the show on Friday night.

Did you spot any tension? Leave us a comment on our Facebook page @EntertainmentDailyFix and let us know what you think!