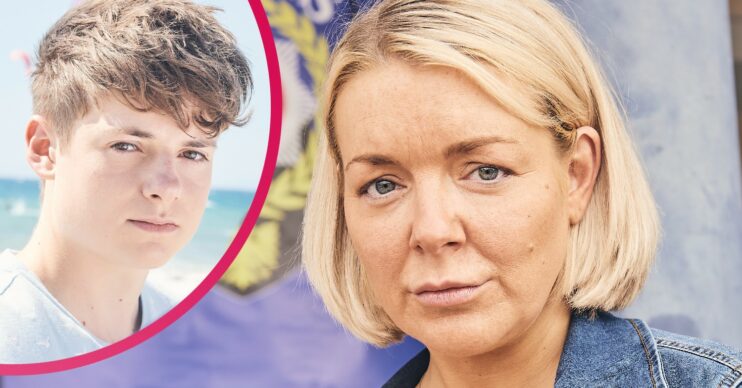 No Return review: Six burning questions after watching a tense episode one

Sheridan Smith’s latest drama No Return started on ITV1 this Monday and – our review – episode one is as good as we hoped it would be.

While The Teacher on Channel 5 left viewers divided, the start of No Return was a promising one.

And perhaps a bit more relatable than an alcoholic teacher with a penchant for one-night stands on a school day.

Like all good TV dramas, No Return episode one left us with plenty of unanswered questions to make us come back for more.

Less a case of No Return, than ‘see you at the same time next week’.

Here are the questions we want answered as the series continues…

The central question is whether Kathy and Martin’s teenage son Noah is guilty of what he is accused of – sexually assaulting another boy.

In No Return episode one, Noah went to a beach party during their family holiday in Turkey.

But little did they know their dream holiday is about to become a living hell.

In the early hours of the morning, the police arrested Noah.

They accused him of sexually assaulting another boy.

And they seemed to have a fair amount of proof – the boy Milo’s testimony, semen on Milo’s clothes, CCTV of Noah leaving the hotel where the alleged assault occurred, and bruises on Noah’s body.

We saw Noah had the bruises BEFORE the alleged assault – so were they from the beach game or something else?

And do we even know the semen is Noah’s? Surely it’s too early to have been tested for DNA and returned from a lab?

At first Noah denied all knowledge of the incident.

But he later admitted there was “just some touching” – the first time he had admitted to being gay or bisexual to his parents.

If Noah didn’t sexually assault the Spanish boy called Milo, then why would he have lied?

We know the boy is a few weeks younger than Noah.

This means that Noah is seen as the “sexual aggressor” in the eyes of the law.

We haven’t been told the age of the ‘victim’.

But why would he lie?

3. Who did Steve visit in the apartment block?

As well as the central plot surrounding Noah’s arrest, viewers also got to know the family.

And it’s far from idyllic.

Kathy’s sister Megan is also on the holiday with her husband Steve.

But their marriage isn’t a happy one.

When Steve tried to get intimate with his wife in the bedroom, she turned away and said she “needed more time”.

Later, we saw Steve visiting an apartment block, and he later apologises to his wife for his absence.

He sayid he was missing for a few hours because of work. Cough, cough!

When she looked dubious, he says he can check her phone…

Was he visiting a prostitute? And has he had affairs before which is why their marriage is on the rocks?

And why is Megan stalking Ismail? Is she planning her own affair?

4. What is in Kathy and Martin’s past?

Megan and Steve aren’t the only couple having problems.

There’s clearly something wrong in Kathy and Martin’s marriage too.

After their son Noah was arrested, Kathy tells her husband she “wants to be alone”.

But surely, you’d want the emotional support of your husband who has every right to be there too?

Later, during a heated conversation, Kathy shouted at Martin: “Someone telling lies – and you doing nothing… Sound familiar?

“Someone has to wear the trousers.”

So there’s a story here, we just don’t know it yet…

5. Why were the police so threatening to Noah?

The police were pretty threatening towards Noah, who is only a 16-year-old boy.

Why did they immediately take the other boy’s version of events as fact?

They treated Noah like he was guilty, telling him to confess.

At the end of No Return episode one, Noah had been charged with sexual assault and taken to prison.

That’s a super-speedy chain of events.

The Alan Partridge-style lawyer explained that the Turkish government has clamped down on any crime that makes the country look bad.

But even so, Noah’s treatment is insanely unfair.

Is he being penalised because of the nature of the crime, and because he is believed to be gay?

6. Is homosexuality a crime in Turkey?

When Noah arrived at the prison in No Return episode one, a warden took pity on him and gave him a friendly warning.

He said in broken English: “Advice. Don’t tell your crime.

According to Stonewall, same-sex sexual acts are not criminalised in Turkey.

However, same-sex marriage is not legal, and gay relationships are not recognised by law.

Same-sex couples have no legal right to adopt children either.

In 2019, Turkey was described as the second most restrictive country on gay rights in Europe behind Azerbaijan.

Homophobia and transphobia are reportedly widespread.

Pride marches have been banned for the past three years.

No Return continues with episode two on Monday February 14, 2022 at 9pm on ITV1.

What did you think of No Return episode one on ITV1? Leave us a comment on our Facebook page @EntertainmentDailyFix. 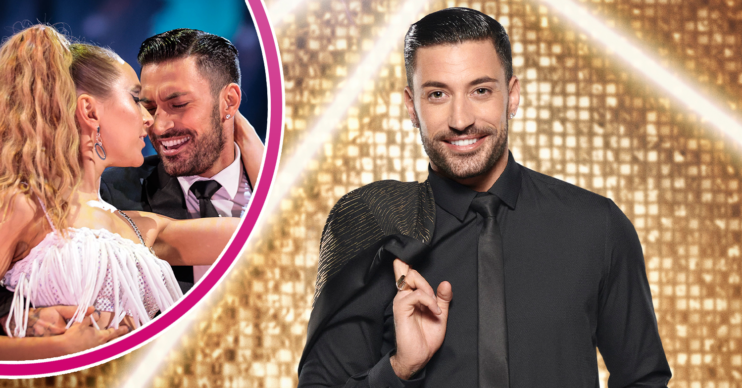