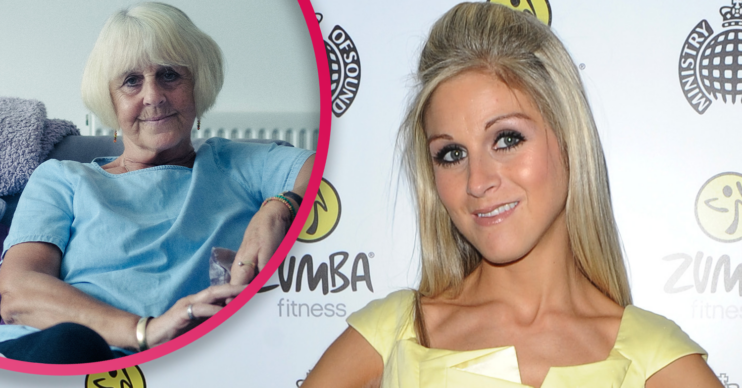 Nikki died a year ago this week

Nikki Grahame: Who Is She airs on Channel 4 tomorrow night (April 7), and fans will be heartbroken as her beloved mum Sue details her grief for her daughter.

The Big Brother icon died last April at the age of just 38.

Nikki had suffered from anorexia for most of her life, having battled the eating disorder since she was aged just eight.

What is Nikki Grahame: Who Is She about?

Read more: Nikki Grahame’s heartbreaking admission before her death: ‘She just couldn’t do it’

It looks at Nikki’s life, her illness, her rise to fame and, of course, her tragic and untimely death.

In the documentary, Nikki’s mum shows viewers around her late daughter’s flat.

And it’s there that she makes the most heartbreaking of confessions.

‘It brings me a little bit closer to Nikki’

Sue invited the cameras into Nikki’s home, where she died on April 9 last year.

“I’m here today at Nikki’s flat. I’ve been doing lots of sorting out. It’s really difficult to do, it’s tough, but I’ve got to do it,” Sue explained.

“I want to show you the dress that Nikki wore to the National TV Awards,” she said, before pulling the dress out of Nikki’s full wardrobe.

Read more: The Split fans rage at BBC over infuriating spoiler at the end of episode 1

She wore the dress in 2006, when she won the NTA for Most Popular TV Contender.

When I come here and stay at her flat I sleep here, on this bit in her bed, cuddling Pingu, who actually she was cuddling when she died.

“I love this dress so much. It is beautiful. It’s stained but then that’s Nikki. It wouldn’t be Nikki’s dress if it didn’t have stains on it,” Sue admitted.

It’s then that she makes the heartbreaking confession.

“When I come here and stay at her flat I sleep here, on this bit in her bed, cuddling Pingu, who actually she was cuddling when she died,” Sue said, picking up a penguin stuffed toy.

“I cuddle him every night now because it brings me a little bit closer to Nikki.”

Hanging up the dress beside the bed, Sue continued: “And I hang this here, so that I go to sleep and have one last look at it and when I wake up there it is.

How did Nikki Grahame die?

Nikki died in her sleep, hours after speaking to her devoted mum Sue on the phone.

The reality TV sweetheart was released from hospital the day before her death.

Sue said that she had been the last person to speak to Nikki before her death.

Nikki died as a result of her anorexia.

The documentary tomorrow night reveals her BMI was just 9 when she died.

Nikki Grahame: Who Is She airs tomorrow night (April 7) on Channel 4 at 9pm.