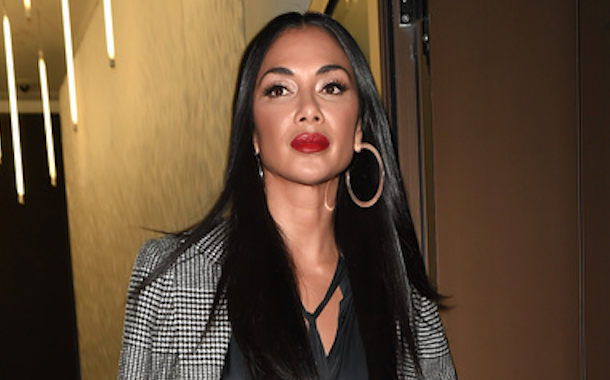 She reckons rugby ace is "lovely"

Suggesting she doesn’t have much time for dating, the X Factor: Celebrity personality explained she is ‘focusing on herself’ following the announcement the Pussycat Dolls will reunite next year.

“Thom is lovely but what’s going on is that I am very busy,” Nicole is reported to have said on the Dan Wootton podcast.

“It’s been a very transitional transformation year for me and I am really focusing on distracting myself with my destiny.”

The 41-year-old went on to suggest organising the upcoming tour has been her biggest priority recently.

“Truth be told, I really willed and prayed for this [reunion]. It took a lot of work,” she added.

“The timing was right. It took a lot of focus.”

A tabloid claimed she picked his act to go in order to ‘save their romance’ – which Simon Cowell and Louis Walsh seemed to tease her about on air.

An unnamed show insider was reported to have told the newspaper’s website: “Nicole is really into Thom and she didn’t want jokes being made about them.

ED has approached a representative for Nicole for comment.