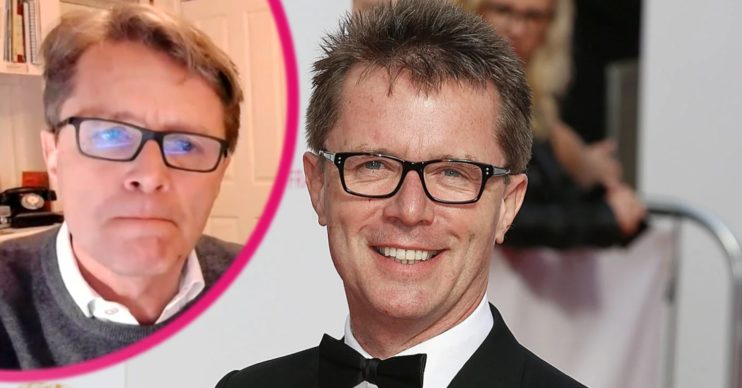 The presenter was diagnosed with bipolar disorder last year

Now, Nicky has opened up about the illness following a breakdown before getting help.

What did Nicky Campbell say?

On the show, Nicky recalled one particular moment at Euston Station in London.

The BBC presenter shared: “I had this breakdown outside Euston Station one day. The whole world fell on top of me.

“I started weeping and I scrambled for my mobile phone and I rang Tina.”

“I thought he was going to jump in front of a train.”

Fighting back tears, she went on: “God, it makes me really emotional just talking about it.

“He hit rock bottom and from that day his life is sort of pre and post medication.

“And at that point we called for help, we went to see the doctors and life got better from there.”

Thankfully, Nicky is feeling positive after his “life changing” diagnosis.

In addition, Tina said: “The stigma of mental health is so much better now.

“But in those days we were worried we couldn’t tell people because the BBC will sack him.”

Nicky opens up about his bipolar disorder

Meanwhile, Nicky has been open about his struggles since being diagnosed.

Bipolar disorder is a mental illness marked by extreme shifts in mood.

On Lorraine, he previously shared: “Getting a diagnosis and knowing what was wrong all your life has just been fantastic.

Read more: Long Lost Family on ITV1: How do I apply to get on the show?

“My friends have been amazing. If this resonates with people it’s all kind of worth it.”

Furthermore, during the interview, Nicky discussed about his own experiences with adoption.

Nicky was adopted at just a few days old.