Sky news host Adam Boulton scored an own goal earlier this morning when he mistakenly announced the death of ex Prime Minister Gordon Brown on TV.

The veteran broadcaster slipped up during a news report about footballing great Gordon Banks' passing.

The former Stoke and Leicester City stopper has been regarded for years to be one the greatest 'keepers to ever stand in goal. 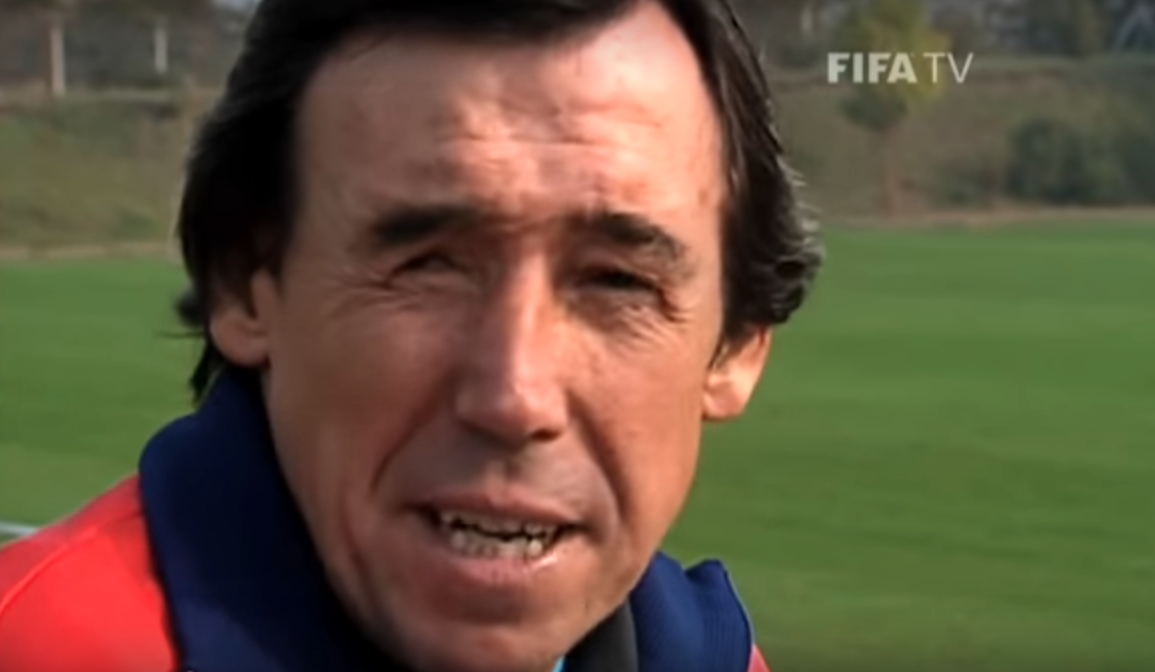 Gordon Banks has been hailed by peers and fans as the greatest ever (Credit: FIFA TV YouTube)

He is perhaps best remembered for pulling off a seemingly impossible save to keep out Pele when England played Brazil in the 1970 World Cup tournament.

However Boulton, 59, apparently got his words mixed up and mistakenly mentioned the former Labour MP instead.

We are devastated to lose him but we have so many happy memories and could not have been more proud of him.

He flashed an apologetic smile as he corrected himself directly after the blunder.

Viewers reacted brutally on Twitter, with several taking swipes at the newsreader’s accuracy. 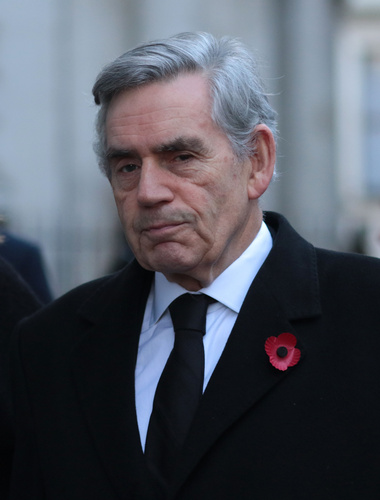 Read more: Crackerjack returning to children's TV after 35 years off the box

Another observer took issue with Boulton’s reaction to his own error, feeling he should have maintained a more neutral demeanour.

Capped 73 times for England, Banks was a pivotal player in the 1966 World Cup triumph. 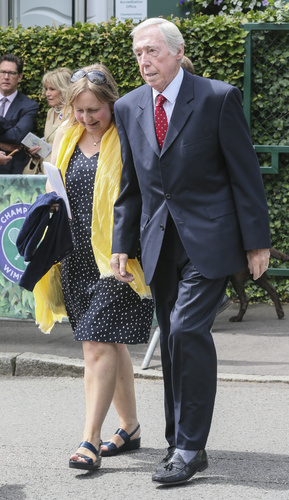 Banks won the World Cup with England in 1966 (Credit: SplashNews.com)

He lost the sight in his right eye following a road accident in 1972, retiring the next year aged 34.

Paying tribute, his family said: "It is with great sadness that we announce that Gordon passed away peacefully overnight.

"We are devastated to lose him but we have so many happy memories and could not have been more proud of him."