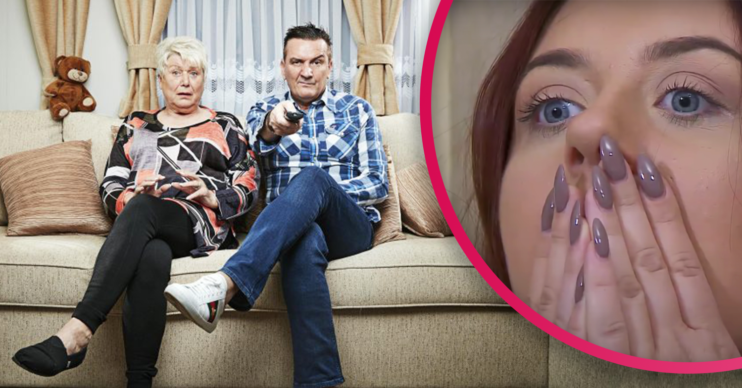 Gogglebox confirms new series will air this September on Channel 4

Gogglebox bosses have confirmed a new series will air this September.

Tania Alexander, the reality show’s boss, announced the news of a 16th series of the Channel 4 Friday night hit on Twitter.

She also thanked viewers for their support and well wishes for the show’s production continuing throughout the coronavirus pandemic.

She said: “Huge THANK YOU for your kind messages re #Gogglebox and #CelebrityGogglebox.

“It really wasn’t easy getting this show to air every week during lockdown, but your support made it ALL worth it. Big shout out to the cast from both shows AND my amazing team.”

Seemingly referring to the start date for the new series featuring the regular Goggleboxers, she added: “See y’all on Sept 11th.”

The news was confirmed by show regulars Giles and Mary today (July 20).

Posting to Instagram, they said: “Nutties! It’s been confirmed that #Gogglebox will return to Channel 4 on September 11 at 9pm! See you all then.”

It’s been confirmed that #Gogglebox will return to Channel 4 on September 11 at 9pm! See you all then.

The couch potato critic looked glam in her latest Instagram snap – even though she claimed she needs her hair doing.

Izzi – usually seen on TV with sister Ellie – joked she felt like Beyoncé in the pic, taken by boyfriend Grant.

And modestly she also noted the image was “the best of a bad bunch” due to his involvement.

“The best of a bad bunch when all you have is your bf to take pictures.”

Izzi added: “Not had my lockdown hair cut yet. @elliewarnerhair needs to get on the case.”

But even though it was her blowy hairstyle that she highlighted, fans were taken with her entire look.

“You look bloody amazing,” remarked another.

And a fourth person chimed in: “Wow you look unreal.”

Izzi became a mum for the second time earlier this year – and gave tot Bessie Rose her own TV debut aged just one month old.

Both she and her sister were seen changing the little one’s nappy as fans thrilled to see them all on screen.

Izzi previously introduced Bessie Rose to her fans on Instagram when she announced her birth.

She captioned a snap in February: “So pleased to announce the safe arrival of our darling baby girl Bessie Rose born on 3rd February 2020 1:44pm, weighing 7lb 3oz.

“We are all totally smitten by her, feeling so blessed and happy  thanks to everyone for all your well wishes.”